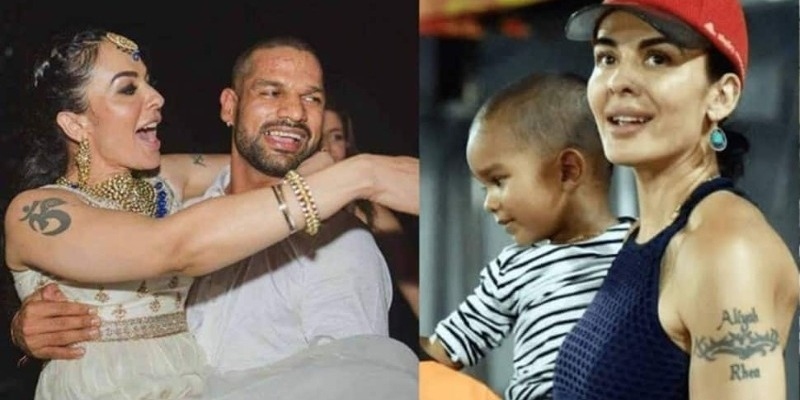 Indian opening batsman Shikhar Dhawan and his wife Ayesha Mukerji are getting divorced after 8 years of marriage, as per the latter’s statement on social media. Shikhar Dhawan is yet to confirm the same.

In a lengthy post on Instagram, Ayesha wrote, “I thought divorce was a dirty word until I became a 2 time divorcee. Funny how words can have such powerful meanings and associations. I experienced this first hand as a divorcee. The first time I went through a divorce I was soooooooo fu@kn scared. I felt like I had failed and I was doing something so wrong at that time. I felt as if I had let everyone down and even felt selfish. I felt that I was letting my parents down, I felt that I was letting my children down and even to some extent I felt as if I was letting God down. Divorce was such a dirty word.”

She further added, “So now imagine, I have to go through it a second time. Woooahhhhhh. That is terrifying. Being divorced once before already, felt like I had more at stake the second time round. I had more to prove. So when my second marriage broke down it was really scary. All the feelings I felt when I went through it the first time came flooding in. Fear, failure and disappointment x 100. What does this mean for me? How does this define me and my relationship to marriage?”

Shikhar Dhawan and Ayesha Mukerji got married in 2012 and have a son together named Zoravar, while Ayesha has two daughters from her previous marriage. The cricketer is currently all set to play for Delhi Capitals in the second session of IPL 2021 scheduled to be held in the UAE.