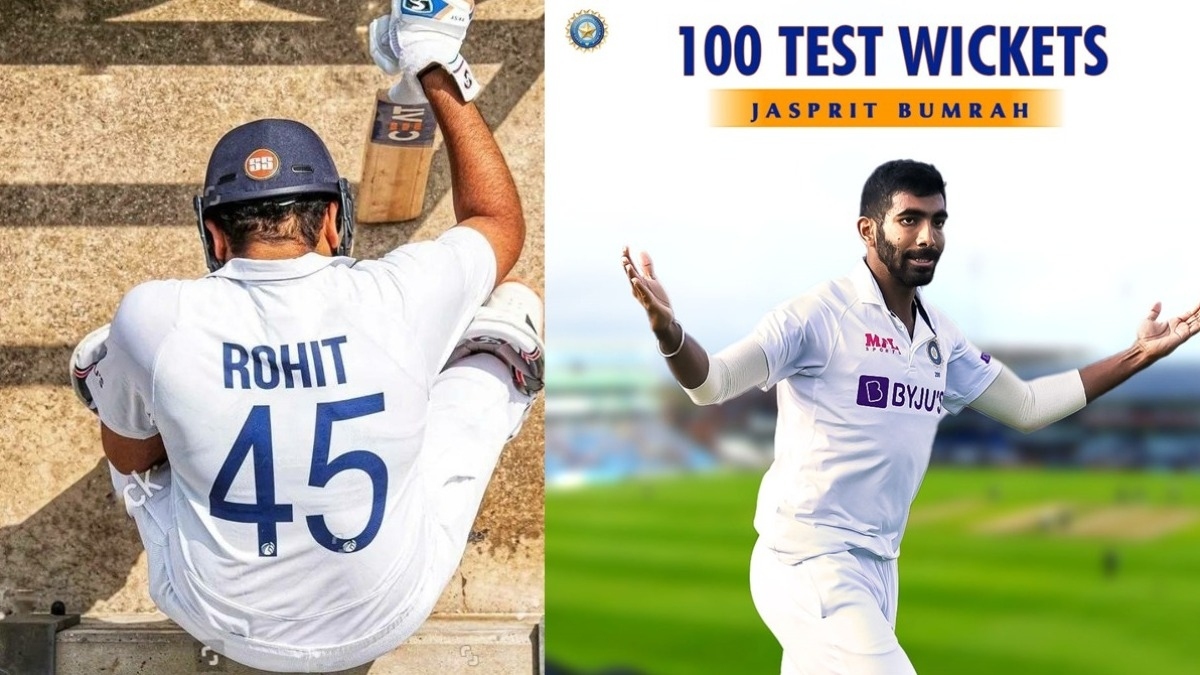 The Indian Cricket Team is currently touring England for 5 test matches that take place at Trent Bridge, Lord’s, Leeds, The Oval and Old Trafford. On September 6(Yesterday), the ICT scripted history once again by defeating the Brits at the Oval, London.

India has not won a test match at this venue over the last 50 years. Now, Team India led by the skipper Virat Kohli recorded a dominating victory against the Brits in London after nearly 50 years. The media and fans are going frenzy saying that ‘London has fallen’ while the cricket experts are stating that this is the ‘Golden Era’ of the Indian Test Cricket Team.

This fresh Test team of India managed to win mighty Australia in Brisbane after 32 years and won England in London after 50 years. Except for the WTC finals, this Indian team turned every other thing into gold. Sheer Dominance by Indian test cricket team across the globe. Indian players recorded many new achievements in this tour.

The opener Rohit Sharma overtakes Virat Kohli to the 5th spot in the latest ICC Test Batting Rankings. This is the first time Rohit has entered the top 5 of Test batting charts. Rohit has 773 rating points, he has scored a total of 368 runs in the 4 test matches in this tour. Rohit clinched the ‘Man of the Match’ award in the Oval test match yesterday by compiling 127 runs in the second innings.

Also, Jasprit Bumrah became the quickest Indian fast bowler to take 100 Test wickets. He achieved the feat in his 24th game, on the final day of the fourth Test against England. Jasprit reached the milestone mark when he cleaned up Ollie Pope. Bumrah surpassed the legendary Kapil Dev, who had taken 25 Tests to reach the 100-wicket mark in 1980. Bumrah is now 22nd on the list of highest wicket-takers for India in Tests.

What a way to reach the milestone! @Jaspritbumrah93 bowls a beauty as Pope is bowled. Among Indian pacers, he is the quickest to reach the mark of 100 Test wickets. ??https://t.co/OOZebPnBZU #TeamIndia #ENGvIND pic.twitter.com/MZFSFQkONB