Mom-to-be Alia Bhatt has a super busy schedule ahead. The actress is currently busy with the promotional duties of her forthcoming film Darlings, in which she stars in the lead role and has also backed the film along with Dear Zindagi co-star Shah Rukh Khan. The actress, on Tuesday, shared pictures of her OOTD. She opted for a yellow pantsuit. She opted for a fresh and dewy make-up look with light lip colour and oodles of mascara. Alia captioned her post: “Main pose karti hoon … aap darlings ka trailer dekho.” Alia Bhatt looks stunning as ever in the pictures.

On Monday, Alia Bhatt was pictured in the city dressed in a black ensemble with floral prints. Her outfit was designed by Ridhi Mehra. 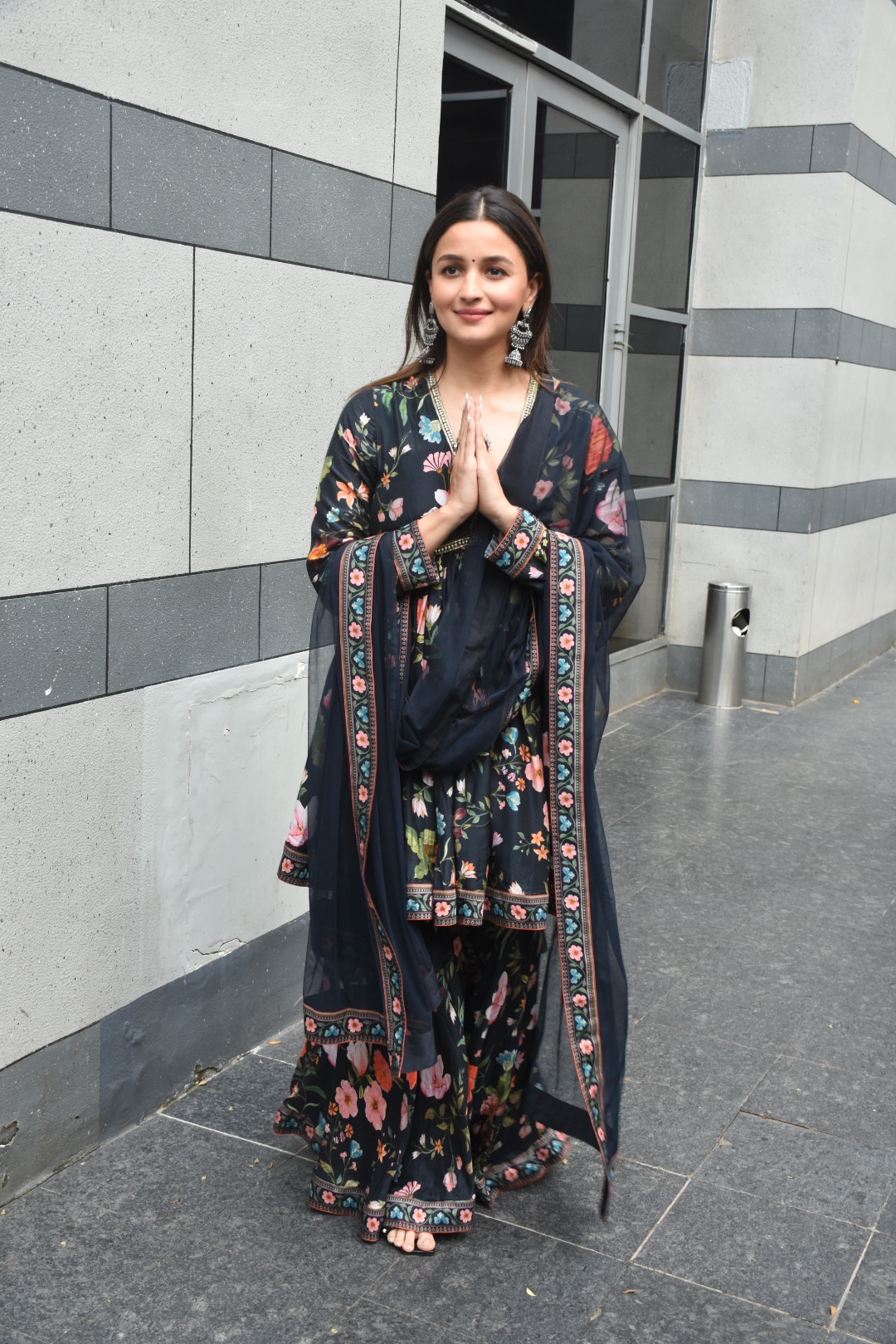 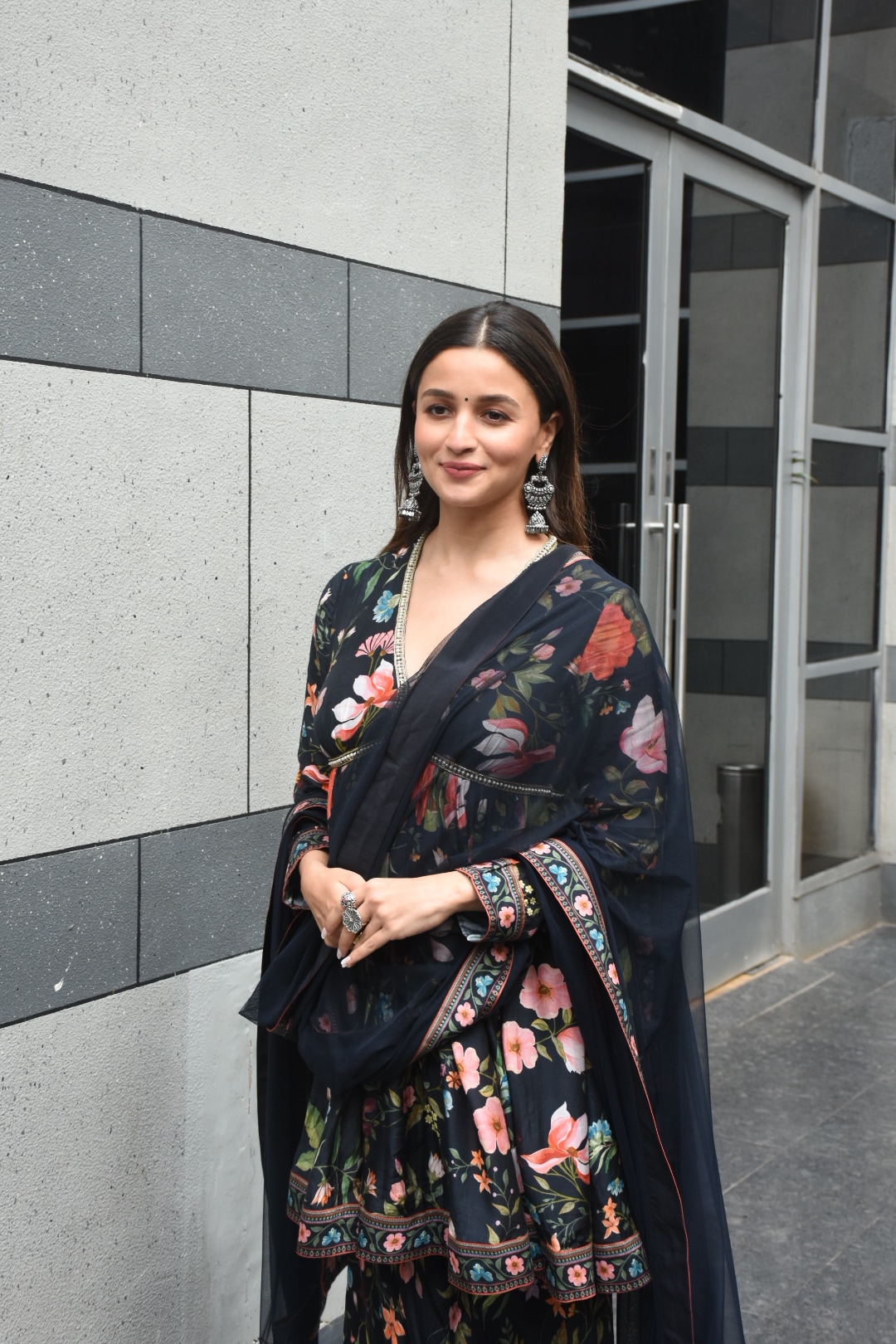 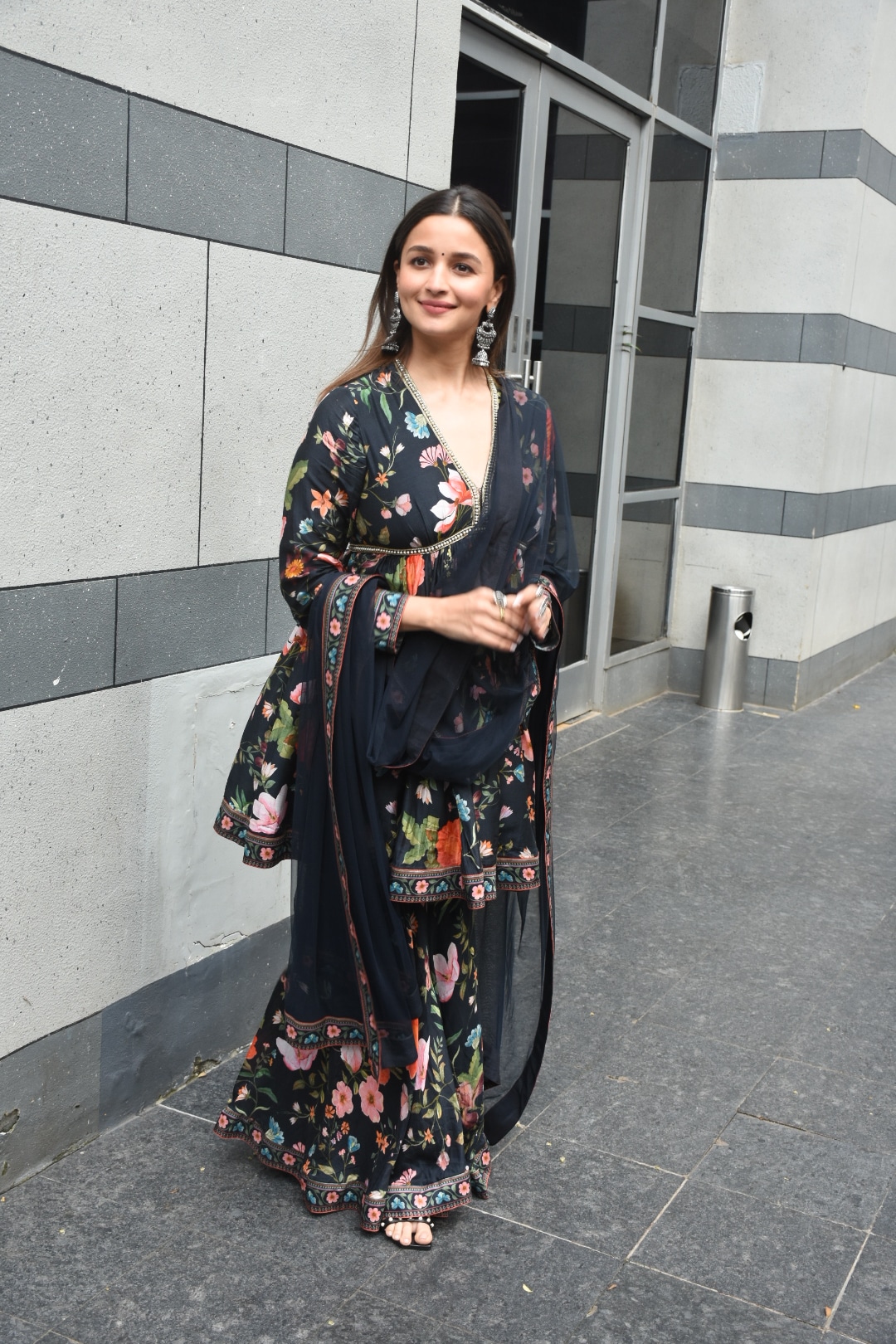 At the Darlings trailer launch, Alia Bhatt was a ray of sunshine in a yellow Valentino piece. “Main sun ban ke aayi hoon(I’ve dressed as the sun),” Alia Bhatt said at the event. See the post shared by Alia Bhatt here:

Ranbir Kapoor and Alia Bhatt got married in April at their house Vastu in the presence of family and a few close friends. They will be seen sharing screen space for the first time in Ayan Mukerji’s Brahmastra. Announcing her pregnancy last month, Alia Bhatt wrote in an Instagram post: “Our baby …Coming soon.”

On the professional front, Alia Bhatt recently wrapped the shoot of Heart Of Stone, co-starring Gal Gadot and Jamie Dornan, which marks her Hollywood debut. She awaits the release of Darlings, which marks her debut as a producer. She will also be seen in Karan Johar’s Rocky Aur Rani Ki Prem Kahani and Farhan Akhtar’s Jee Le Zaraa.