Huawei Honor 7S Review: Blast from the past 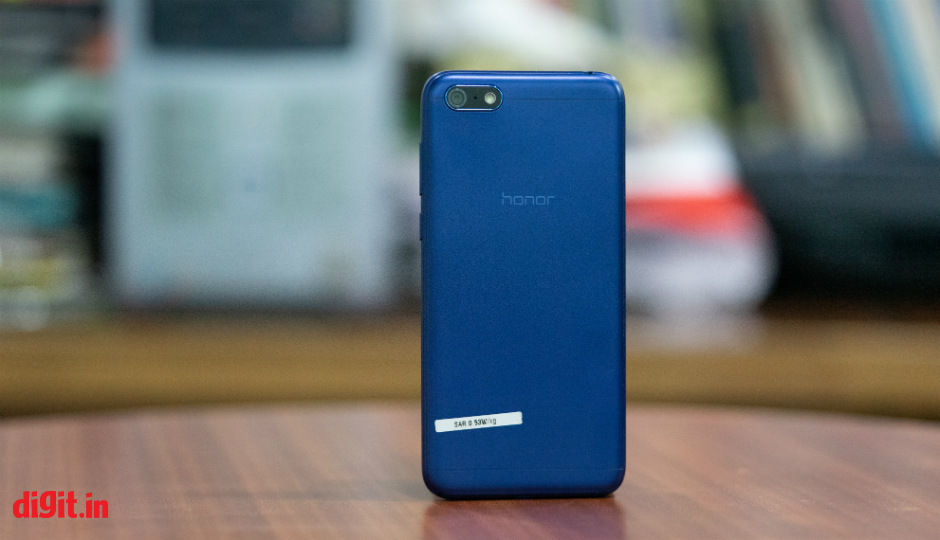 Honor’s tirades in the smartphone market in India is akin to that of Xiaomi’s — Inundate the market with phones at as many price points as possible under the guise of offering more choice to the consumer. With the Honor 7s, the company now has at least one device for almost every price range. The Honor 7s is the most affordable of them all and with a tall 18:9 display, does it have enough to make your money’s worth? Let’s find out. 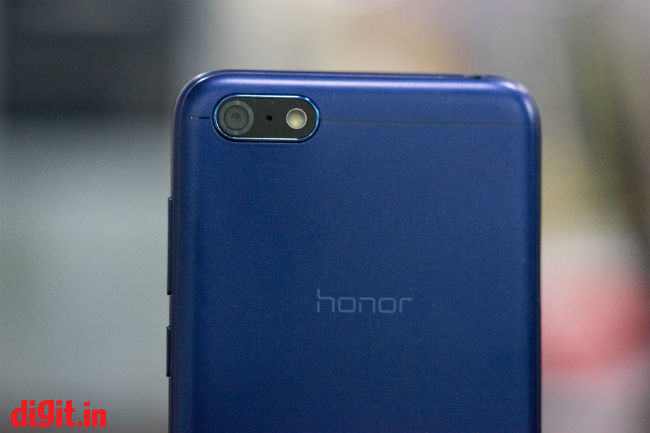 The Honor 7s, like most other entry-level phones has a generic design — An aluminium body with distinct antenna lines, rounded corners and curved edges, and a bezel-heavy display. Expecting anything more than this is unrealistic for the price of Rs 6,999. It doesn’t have a fingerprint sensor and relies on the front camera to authenticate using face unlock. That works pretty fast, but how secure is the implementation can be questioned. It’s also quite compact. The Honor 7s fits a 5.45-inch display in a 5.7-inch body. That’s almost the same dimensions as the newly launched Xiaomi Redmi 6A. The compact nature makes the 18:9 panel easy to use and operate and is quite ergonomic to hold. Down below is the micro-USB port, while on top of the display is the speaker, integrated into the earpiece. I like this implementation more as holding the phone up in landscape mode doesn’t muffle the sound. Overall, there is nothing to write home about the design of the Honor 7s. It’s bland, but perfectly functional. Just what a user needs in a budget smartphone. 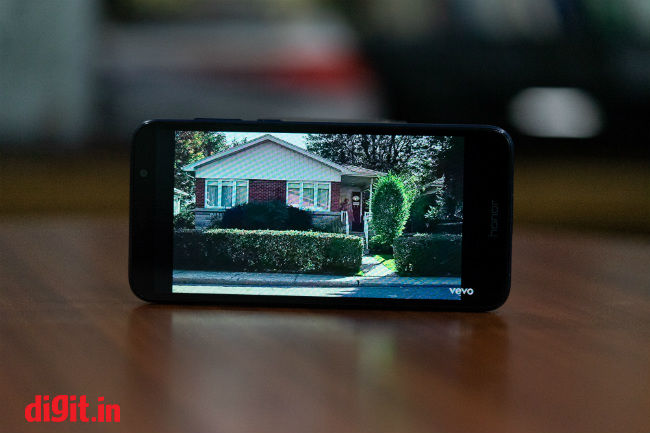 The Honor 7s touts a 5.45-inch IPS LCD display of 720x1440p resolution. Expecting a fullHD+ display in this range isn’t fair and this one does the job quite well. The effective pixel density is around 295 ppi, same as the Redmi 6A. In a lot of ways, the two displays are more or less similar. They are sufficiently bring to view content indoors and while out in the sun, the colours do get washed out and text becomes difficult to read. The touch is a bit sluggish and there’s a definite lag in the phone responding to your finger. There are options to turn on the blue light filter and to adjust the colour temperature as well as to force apps to scale up to the 18:9 aspect ratio. Videos from YouTube and the likes look decent, but playing a high resolution video file will slow the phone down considerably. There is also visible banding in areas like blue skies or a space scene. Once again, the Honor 7s’ display isn’t the best part of the phone, but is perfectly functional. 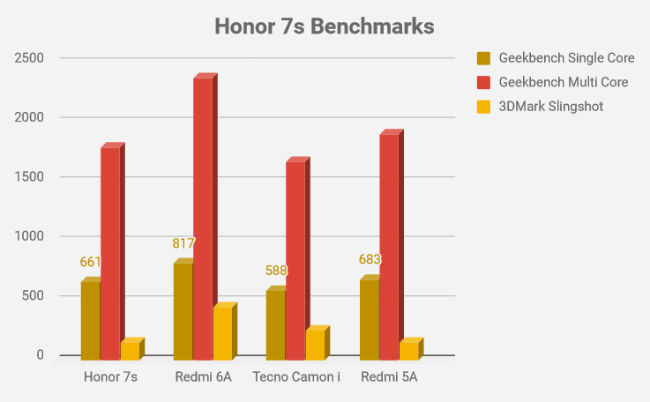 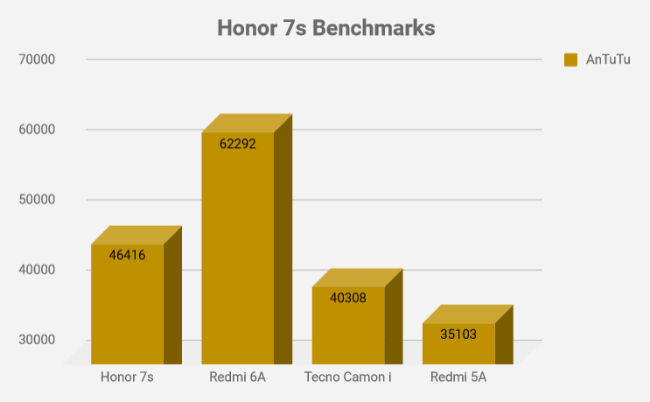 The Honor 7s uses the MediaTek 6739 SoC to power the smartphone. That is paired with a meagre 2GB RAM and 16GB storage and is the primary cause of the performance bottleneck. Because of the low RAM, available memory is usually just around 300-400 MB and stressing the phone even by little is enough to slow it down or simply crash and restart.You won’t be able to install a lot of apps on this one either. You only get around 10GB of space for your apps and I was left with only 5GB of free space after installing just the basic apps like Facebook, Instagram and the likes. I’d recommend using Google’s Go suite of apps for the phone. They are designed to run on Android Oreo (Go Edition) phones, but it’s also helpful in this case. They take up less storage space and use less RAM as well. You do get a dedicated microSD card slot that allows the storage to expand to up to 256GB and it’s a good option to store music and videos and keep the onboard storage free for apps. The phone also offers Dual SIM Dual Standby that allows one to use mobile data from the second  SIM while on a call on the first SIM. It’s quite handy.

Benchmark reports pegs the phone in the same league as the Xiaomi Redmi 6A. On AnTuTu, it got a score of 46416 while on Geekbench Single and Multi Core tests, it scored 661 and 1797 respectively. On 3DMark’s Slingshot test, it scored a meagre 150. Most other benchmarks like the 3DMark Ice Storm Extreme and the PCMark Work 2.0 failed to work. Needless to say, this isn’t the ideal device to play games like PubG Mobile. You can still play lighter games like Subway Surfer but even there, there will be frame drops.

The Honor 7s is powered by EMUI 8.0. While the OS works without a hitch in more expensive phones, the inadequate hardware on this smartphone makes the experience quite sluggish. There are visible lags in operating the phone. The camera takes ages to launch from the lock screen and even the screen unlocks after a good 3-4 seconds. But all that is expected in a budget phone, and it’s the same case across other smartphones in that price range. We reviewed the Xiaomi Redmi 6A recently and there too the experience is quite sluggish. 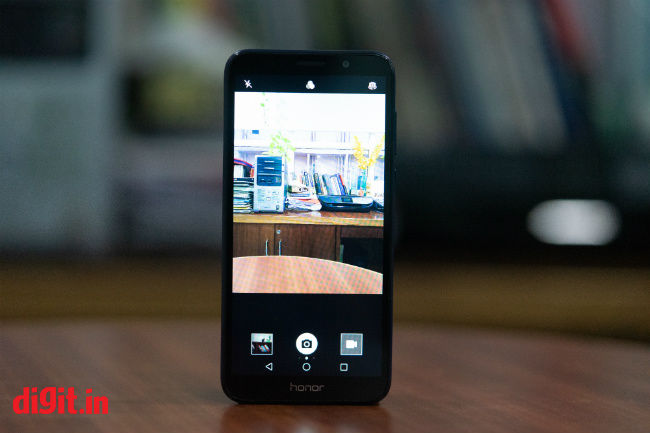 The Honor 7s sports a 13MP camera at the back while on the front there is a 5MP selfie shooter paired with a LED flash. The camera, quite expectedly, isn’t going to impress the photographer in you, but it’s capable enough to take well-exposed shots under optimal lighting. The photos are, however, good enough for social media. 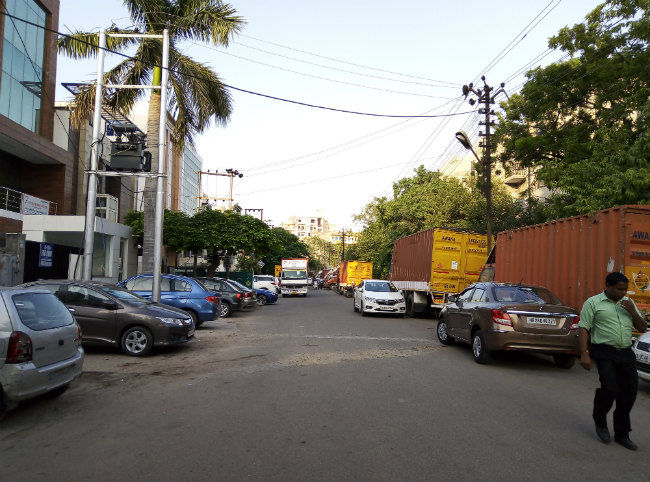 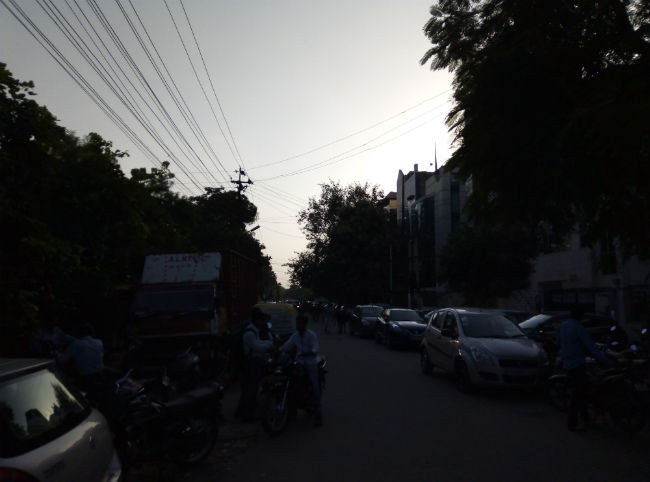 In the day, the photos come out well-exposed, but with overly saturated colours. There’s little dynamic range and most of the details gets lost in the shadows. Having said that, I quite like the resulting shots I managed to shoot from this phone, even more the Xiaomi Redmi 5A. The extra saturation does the trick for me. Saturated photos tend to look more eye-pleasing and for some, that’s better than photos that are more or less neutral in colour. 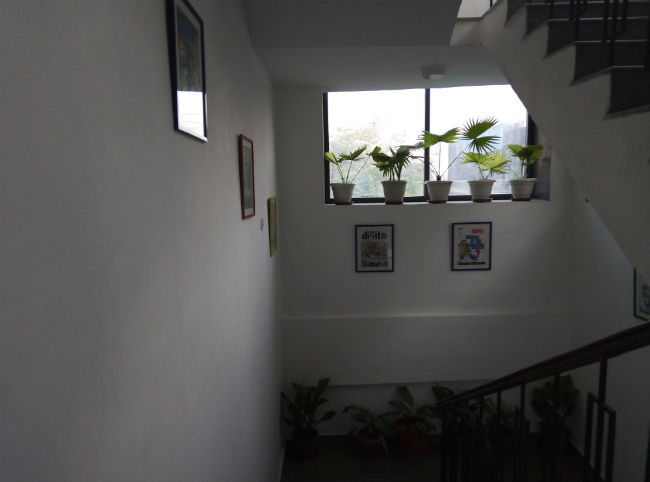 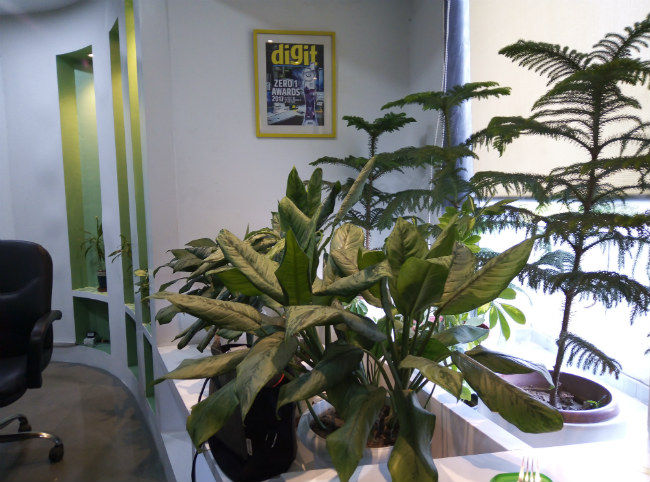 Indoors, though, the camera isn’t much of use. There is a significant shutter lag and the photo takes quite some time to process, and you’ll have to wait a good 2-3 seconds before shooting the next photo. 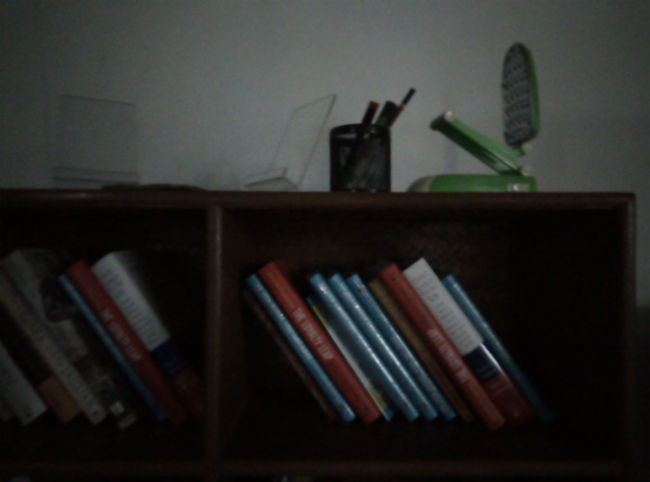 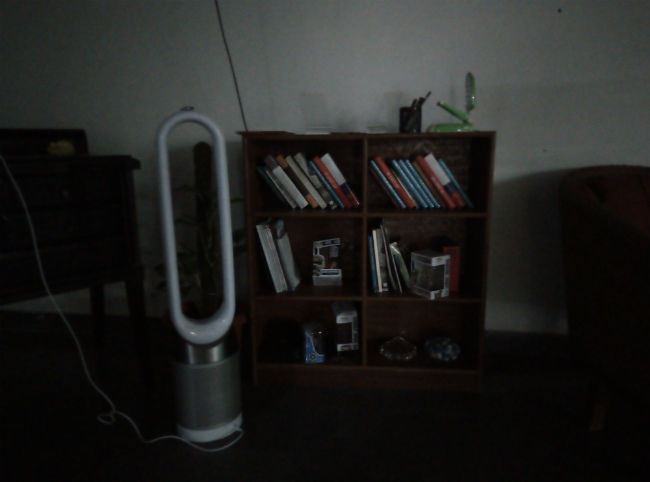 The camera quality deteriorates further when shooting in low-light. It struggles to focus and there is a hazy effect in the overall photo. 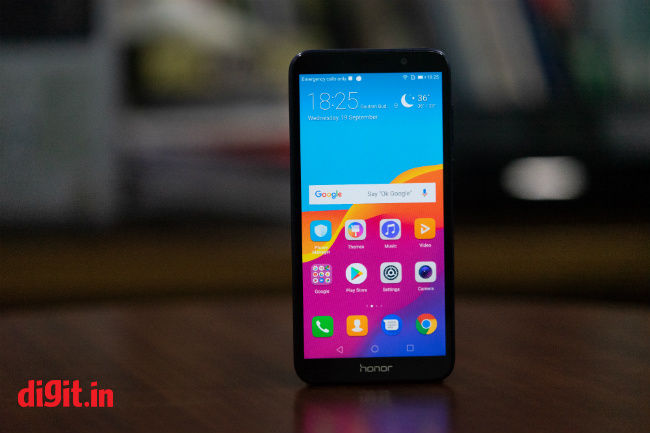 The Honor 7s relies on a 3,020mAh battery for power and it surely lasts long considering the display and the hardware aren’t that power-hungry. While PCMark 3.0 couldn’t run on the  phone, based on my usage, it’s easy to get around 8 hours of screen-on time which easily converts to over a day’s usage. I used the phone to take photos and browse social media and open a few websites. Honor claims the phone uses smart algorithms to optimise power draw. It seems to work and the battery drain is quite slow in this phone. There is no fast charging support though, and you’ll have spend at least two hours to top up the phone.

The Honor 7s comes out as just another budget smartphone with nothing really special about it. The taller display is surely one of those things that are trickling down to the entry-level segment, but the inadequate memory and storage is an instant deal-breaker. OEMs should realise that running a full-fledged version of Android (that too with a customised skin on top) with 2GB RAM and 16GB storage isn’t a pleasurable experience. Perhaps if this was powered by Google’s Android Oreo (Go Edition), the experience wouldn’t have been so sluggish. Either way, it would be difficult to recommend this phone to anyone. Instead, I’d suggest to spend a bit more and get the Honor 7A or the Xiaomi Redmi 6 Pro.