How to earn heartbeat sensor in Call of Duty: Mobile 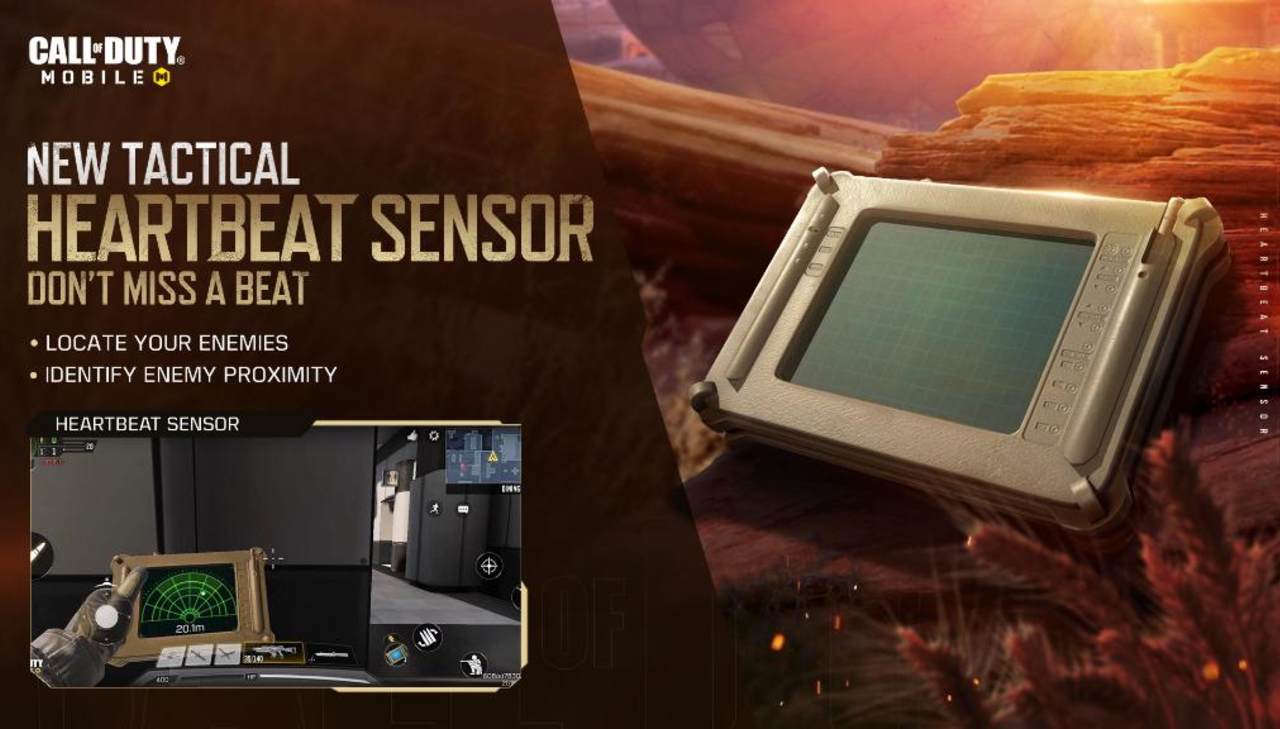 The heartbeat sensor is the newest tactical equipment that was added to Call of Duty: Mobile. Like pretty much all new devices added to the game, the new equipment will have to be earned via a season challenge. The new device takes the place of a tactical grenade. So players will have to consider all the pros and cons of the device.

Obtain through a seasonal challenge when Season 4 launches on 5/26 at 5PM PT! pic.twitter.com/Dy8ZDozqWE

The heartbeat sensor locates any neary players around them. However, when activated, players will be unable to wield their weapons. So players will also have to consider that when using it. The new device can be earned via the Under Pressure season challenge. As with all season challenges, players stand to earn a bunch of other rewards as well.

Here’s how you can earn the device.

Besides the heartbeat sensor, Call of Duty: Mobile’s Season 4 Spurned & Burned update also added a bunch of other new features. This includes a new Dome map as well as two new weapons. Namely the MK2 marksman rifle and the Holger LMG. You can learn more about the update here.