How much will Cristiano Ronaldo earn at Manchester United? – Tamil News 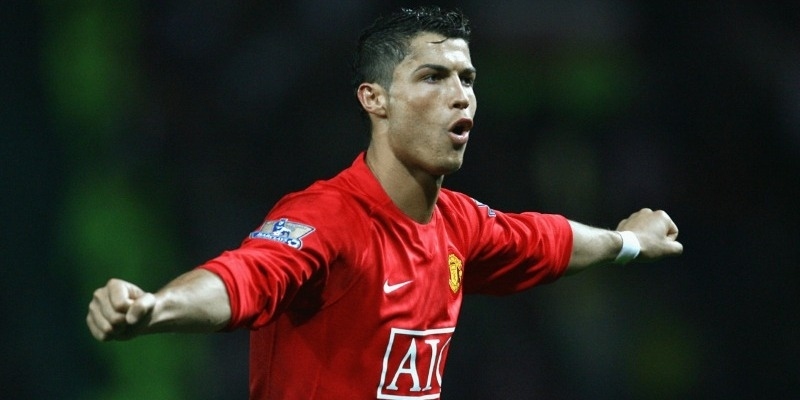 Cristiano Ronaldo’s sensational return to Premier League club Manchester United has been making the headlines over the last couple of days and the Portuguese footballer has apparently agreed to take a pay cut of £6m upon his transfer, despite being the highest paid player of the Premier League.

According to reports, Ronaldo will earn a staggering £480,000 (nearly Rs. 5 crore) per week or around £25million (approximately Rs. 252 crore) a year, compared to £500,000-a-week he received at Juventus. Manchester City’s Kevin De Bruyne earns the second highest salary in the English league with a pay of £385,000 (nearly Rs. 5 crore), which is 20 percent less than what Ronaldo will earn at United. The Portuguese star will earn at least £50m over the course of his two-year deal with the team. The five-time Ballon d’Or winner has secured 30 major trophies during his career, including five UEFA Champions League titles, four FIFA Club World Cups, seven league titles in England, Spain, and Italy, and the European Championship for Portugal.