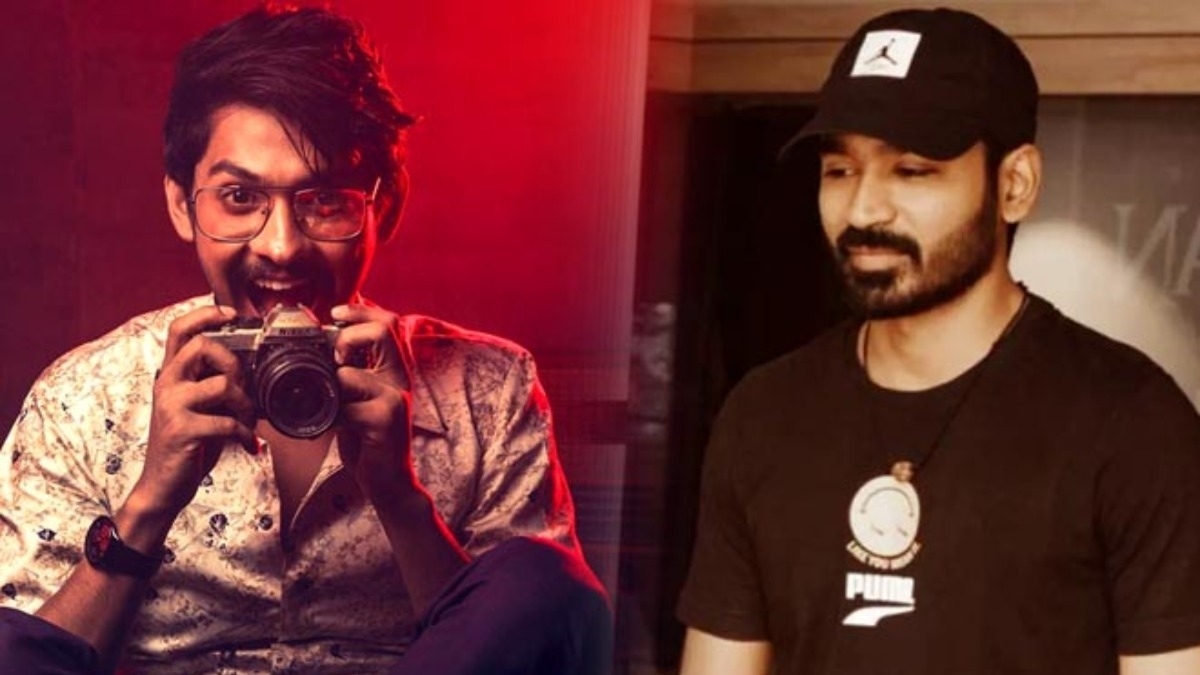 Director Elan is well-known for making the coming of age romantic drama ‘Pyaar Prema Kaadhal’ with actor Harish Kalyan. The film had music scored by Young Maestro Yuvan Shankar Raja and also produced by him. The successful trio reunited for their second project ‘Star’ in December 2020.

While the first look posters of ‘Star’ garnered huge attention, the Kollywood media sources read that the project was dropped as the producer backed out due to the financial crisis. On the other hand, we had already reported to you that director Elan will be teaming up with the pan-Indian star Dhanush in an upcoming project. Read at: https://www.indiaglitz.com/is-dhanush-replacing-this-well-known-hero-in-a-new-film-suspense-update-tamil-news-292745

There were several speculations that ‘Star’ is being rebooted with the multi-faceted actor. But now, the latest buzz is that this untitled flick of Dhanush and Elan is a Madurai-based script. Yuvan Shankar Raja will remain as the music director of this film too. The project is said to be bankrolled by Sathya Jyothi Films and the shooting will begin by next year.

On the other hand, Dhanush is already shooting for ‘Thiruchitrambalam’ in Sathya Jyothi Films production. The star had completed shooting for Russo Brothers’ “The Gray Man” & Karthik Naren’s “Maaran”. He will begin shooting for the bilingual film with Sekhar Kammula next.