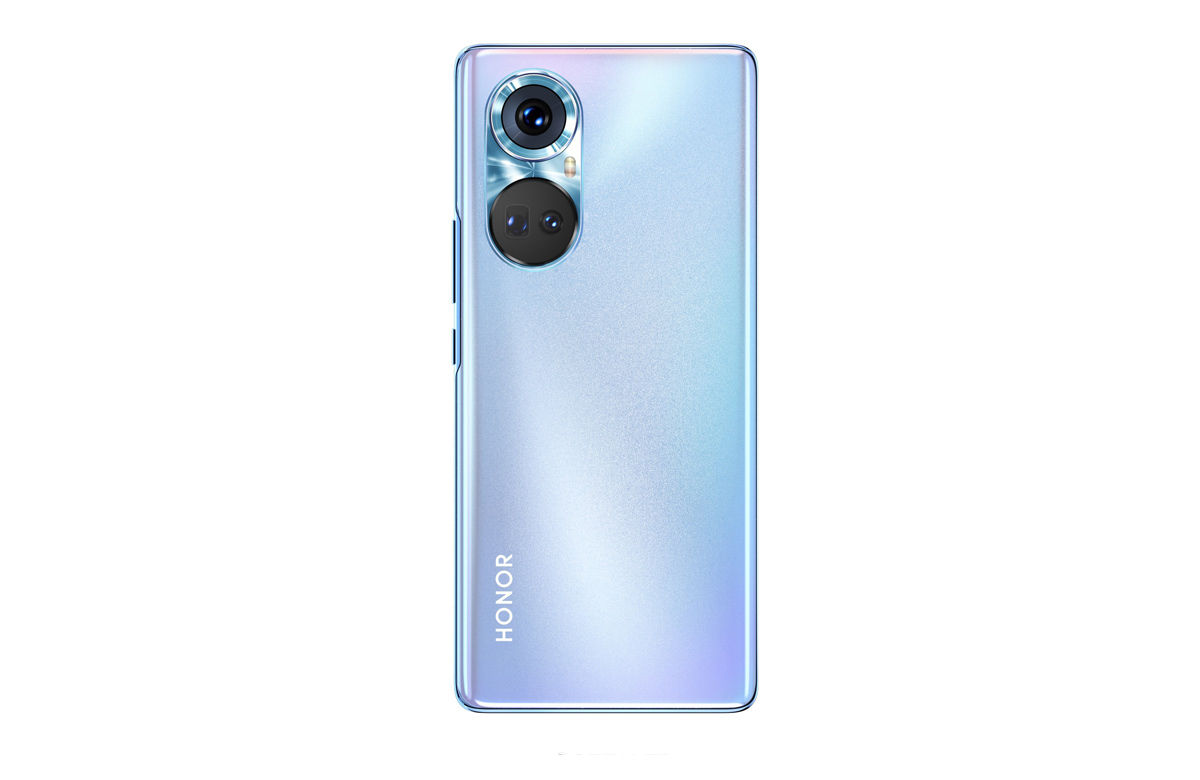 Honor looks set to mark its grand comeback in the global market. The phone that will mark the company’s return is the Honor 50. The company has confirmed that the device will pack pre-installed Google apps and services. The information was revealed by Honor’s German Twitter handle in response to a user inquiry.

Losing access to Google Apps and Services put a major dent in Huawei’s global market share. The company was subject to a lot of pressure from US Sanctions and, to cut losses, it ended up selling its sub-brand Honor to a consortium of over 30 agents and dealers for an undisclosed sum.

Now free of its ties with Huawei, Honor has since been reportedly working hard to re-instate its ties with key US companies and has now managed to regain access to Google Mobile Services. Earlier, Honor had also confirmed its renewed alliances with AMD, Microsoft, Qualcomm, and Intel.

For the upcoming Honor 50, the company will stick to its Magic UI as the software overlay, but with several exclusive features on top. According to rumours that have surfaced so far, the Honor 50 series will include three phones. Reports suggest that at least one of these will include a 6.79-inch 120Hz AMOLED display, triple-rear cameras with a 50MP primary sensor, an 8MP telephoto camera, and dual-selfie cameras.

The Honor 50 Pro is rumoured to be powered by Qualcomm’s flagship Snapdragon 888 octa-core chipset, while the Honor 50 is confirmed to employ Qualcomm’s Snapdragon 778G chip. These are both powerful 5G capable SoCs that’ll help the company garner attention. The Honor 50 series is expected to launch globally in June 2021.

There is still a long road ahead before Honor regains lost ground and returns to where it was. The brand regaining access to Google Play Services is still great news for its fans and for the Android ecosystem in general.