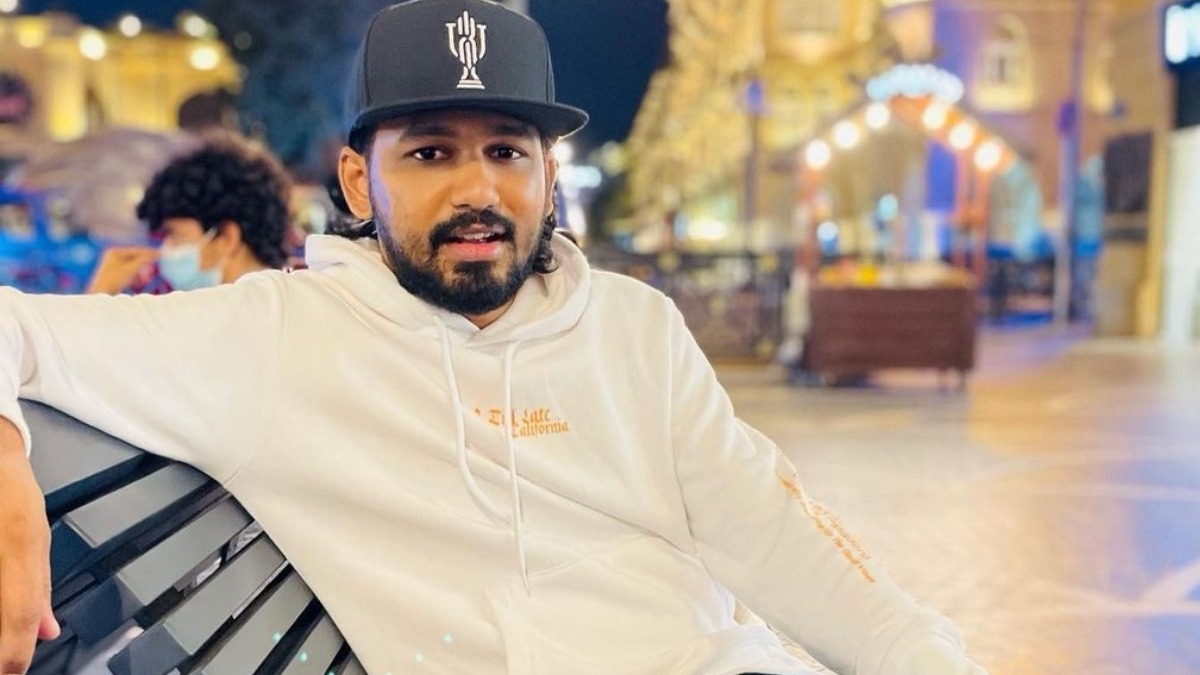 Musician turned actor Hiphop Thamizha Adhi is currently busy juggling between the shoot of his upcoming films. He is also composing music for a couple of projects. Now, the latest news is that Adhi has completed shooting for his upcoming movie ‘Anbarivu’ recently.

The team of ‘Anbarivu’ went to Russia for the last leg of filming to shoot some important sequences. Adhi has finished the crucial scenes involving him and it’s a wrap for the movie. Hiphop Tamizha Adhi has teamed up with director Aswin Raam for this fun-filled entertainer.

The musical star is said to be playing a dual role in ‘Anbarivu’ with Kashmira of Sivappu Manjal Pachai playing his romantic interest. Napoleon, Vidharth, Asha Sharath, Saikumar, Urvashi, Sangeeta Krish, Deena, and many others will be seen along with him in pivotal roles. Hiphop Thamizha duo will take care of the music in this flick.

The first look poster was released earlier that featured Adhi in festive mode with a vibrant red shirt and a white Dhoti. The poster was set in the car festival scenario and the film is also expected to be based on a rural ‘thiruvizha’ backdrop. ‘Anbarivu’ is produced by Sathya Jyothi Films, and it is said to be HHT’s high-budget drama so far.

Meanwhile, Adhi’s second directorial ‘Sivakumarin Sabadham’ featuring himself in the lead role is getting ready for release. The musical star has co-produced, scored music and crafted lyrics in this venture. The fifth single ‘Middle Class Da’ from the film has been released today.