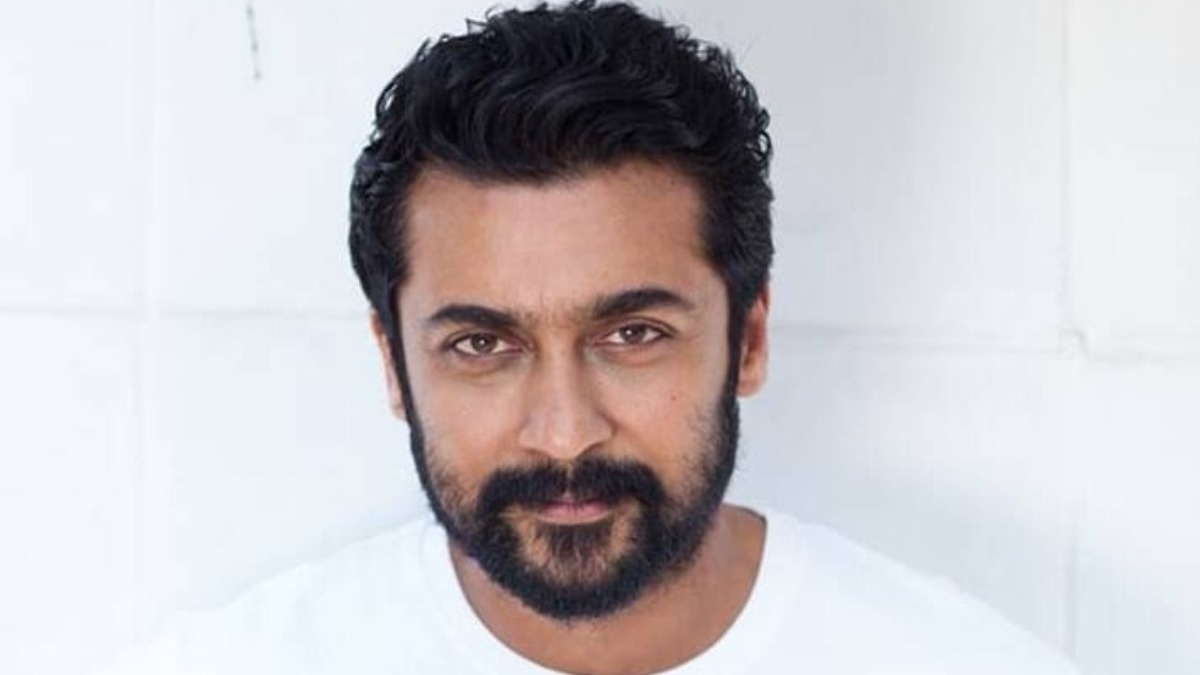 Suriya through his sheer hard work and dedication has risen to the top level of actors in South Indian cinema. He has a huge following of anbana fans and apart from entertaining audiences with the different roles he plays he also is producing a number of films with offbeat storylines.

Suriya’s most recent release ‘Soorarai Pottru’ directed by Sudha Kongara has been declared a gigantic hit on Amazon Prime Video and is continuing to win critics all over the world. The charismatic star had planned to remake the film in Hindi with the same crew and started initiating in Bollywood.

Guneet Monga the co-producer of ‘Soorarai Pottru’ filed for a stay in the Madras High Court claiming that the agreement between her Shikya Entertainment and 2D Entertainment has been breached. The judge advised the two parties to arrive at an amicable solution which did not happen.

The case came up for hearing today and the High Court has quashed the case seeking the ban and has ordered in favor of 2D Entertainment. The Hindi remake of ‘Soorarai Pottru’ will now go on as planned and preproduction is expected to begin soon.