He brought calmness to the team: PSG coach on Lionel Messi – Tamil News 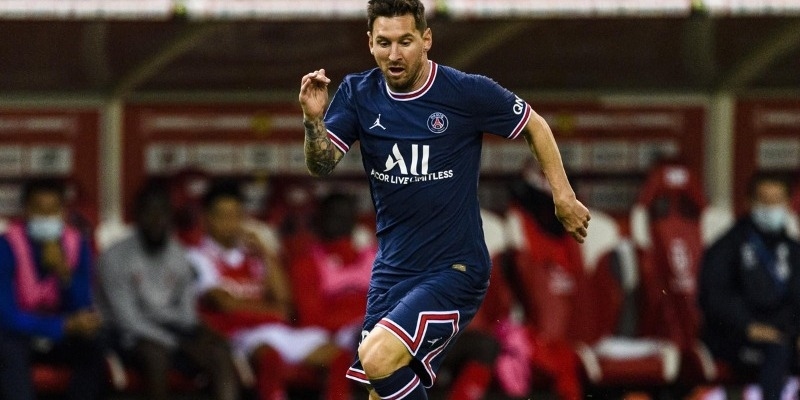 Lionel Messi recently made his much-awaited Paris Saint-Germain debut after coming on as a substitute for his former Barcelona teammate Neymar at the 66th minute of the game. Although French forward Kylian Mbappe had already scored two goals and PSG subsequently won 2 – 0 against Reims in Ligue 1.

Messi’s first goal for PSG is still awaited and it is hoped to happen on the team’s upcoming match against Clermont on September 11. PSG’s coach Mauricio Pochettino spoke about Messi’s addition to the Ligue 1 club and claimed that he brought calmness to the team. Pochettino also said that he was incredibly happy when Messi stepped onto the pitch. “Our challenge now is to ensure all of these top players form a team capable of meeting all the challenges ahead of it. We want to make sure that this team becomes a strong unit. As for when we might see Leo Messi in action, it is his second day of training after a month since he played the last game at the Copa America,” the coach reportedly said.