Have you seen Namitha when she was a 17 year old girl ? – Check here for a pleasant shock – Tamil News 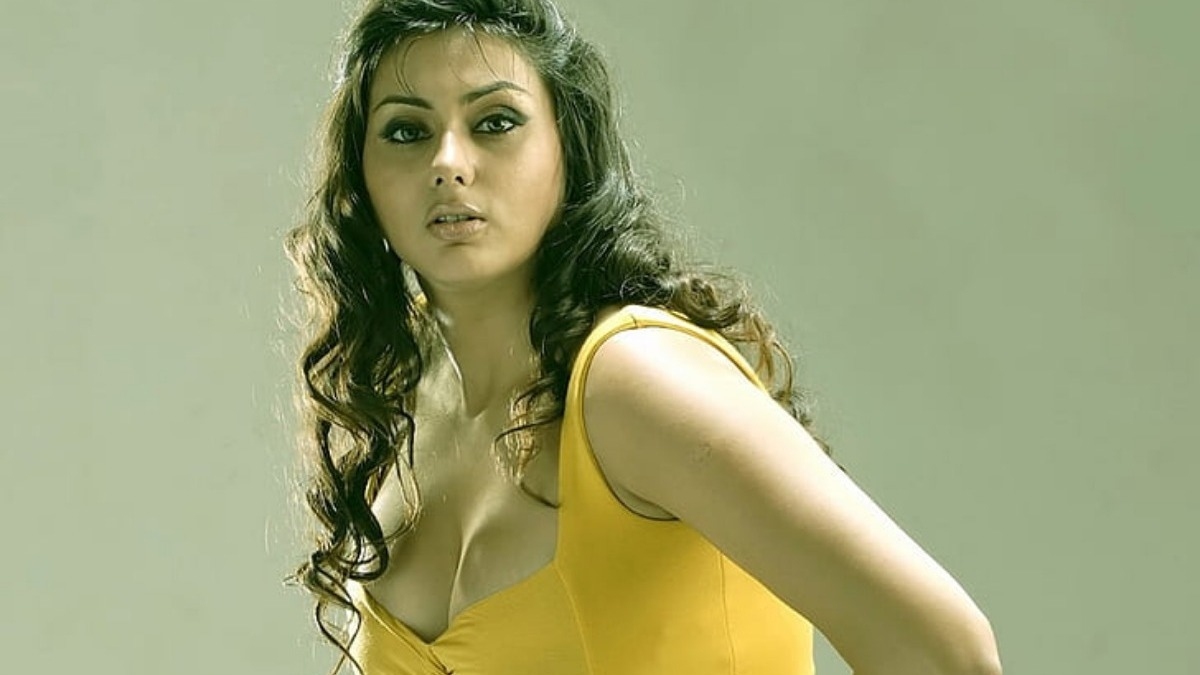 Actress Namitha who debuted in the year 2002 in Tollywood first acted as heroine in Tamil opposite Puratchi Kalaigniar Vijayakanth in ‘Engal Anna’ that was released in 2004. Post that she acted in several films with top stars such as Prabhu, Sathyaraj, Ajith, Vijay, Arjun, Sarathkumar and Srikanth.

After a long hiatus, Namitha returned to the limelight by participating in ‘Bigg Boss Tamil’ season one hosted by Kamal Haasan. She also got married in 2017 to her lover Veerendra Chowdary.

Namitha who put on weight over the years recently slimmed down and shared the pics. She has now gone one step further and has for the first time posted a photo of her as 17 year old in which she looks so slim that its a pleasant shock to her fans.

Namitha has written “Throwback to this time, when I was All of 17 here, with Big Big dreams in a Big City called Mumbai! My 1st ever Professional photo shoot was done by Our legendary Actor – Photographer @boman_irani ji in the year 2000. I was there with my parents in Mumbai and we had done this shoot in 1 day. By the end of the day, he had generously ordered a Large pizza for us all. These are the pix that got me selected in Femina Miss India 2001! Cheers to the Old-time”.