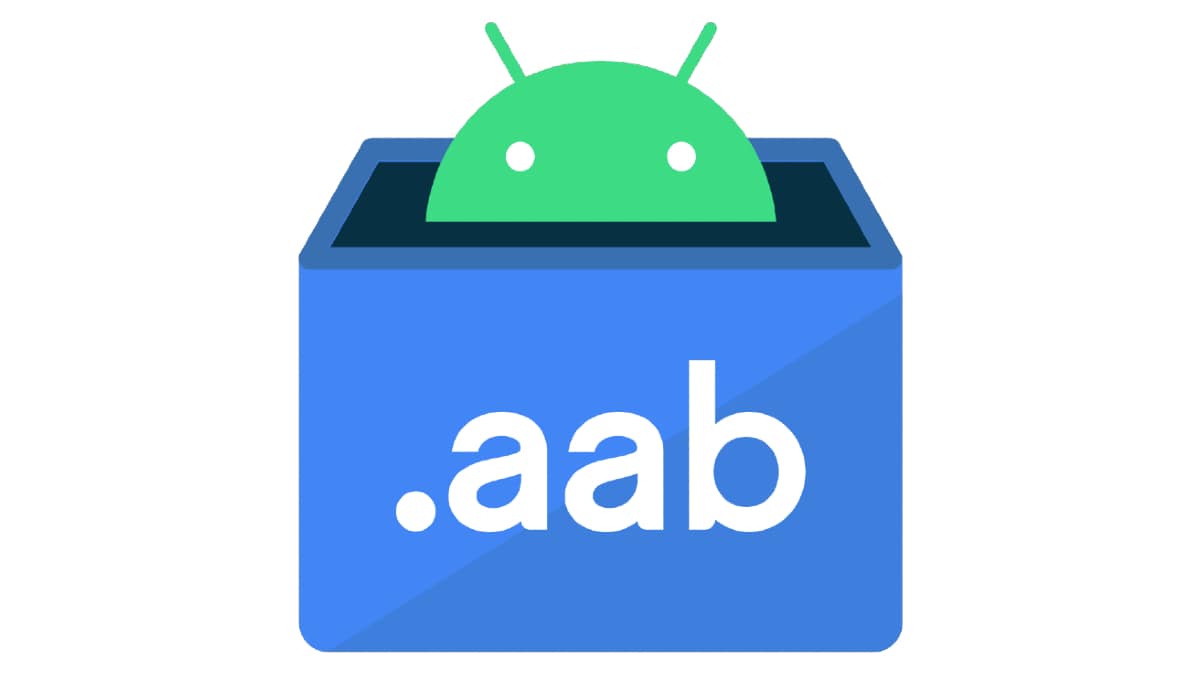 Google Play has announced that new apps will require to be published with Android App Bundle (AAB) starting August 2021. Moving forward, this will replace the APK as the standard publishing format. Google says the app bundle requirement applies to new apps only. Existing apps are currently exempt, as are private apps being published to manage Google Play users. The new Android App Bundle format was introduced in May 2018 and is being used by over 1 million apps including big names like Adobe, Duolingo, Gameloft, Netflix, and Twitter. Majority of the top 1,000 apps and games use AAB.

The new Android App Bundle format optimises APKs for distribution across different device configurations and languages. It makes the app approximately 15 percent smaller than a universal APK format. App Bundles require that apps should be no bigger than 150MB, making them faster to download, that indirectly may lead to faster installs and fewer uninstalls. Other features that get enabled by App Bundles include Play Asset Delivery. This reduces user waiting time by dynamically delivering large assets while cutting delivery costs. Games using Play Asset Delivery can use texture compression format targeting, so users only get the assets suitable for their device, with no wasted space or bandwidth.

There’s also Play App Signing, that is required for app bundles, and it protects your app signing key from loss by using Google’s secure infrastructure and offers the option of upgrading to a new, cryptographically stronger app signing key. Google says that Play App Signing will start rolling out APK Signature Scheme v4 to select apps making it possible for them to optionally access upcoming performance features available on newer devices.

App Bundles also enables Play Feature Delivery that gives you the ability to customise what feature modules are delivered to which device and when, with install time, conditional, and on-demand delivery modes.

As mentioned, new apps submitted to Google Play after August 2021 need to be submitted in Android App Bundle format. It is also required to enable Play Asser Delivery or Play Feature Delivery, instead of expansion files (OBBs). Existing apps can continue to send updates on APK format.