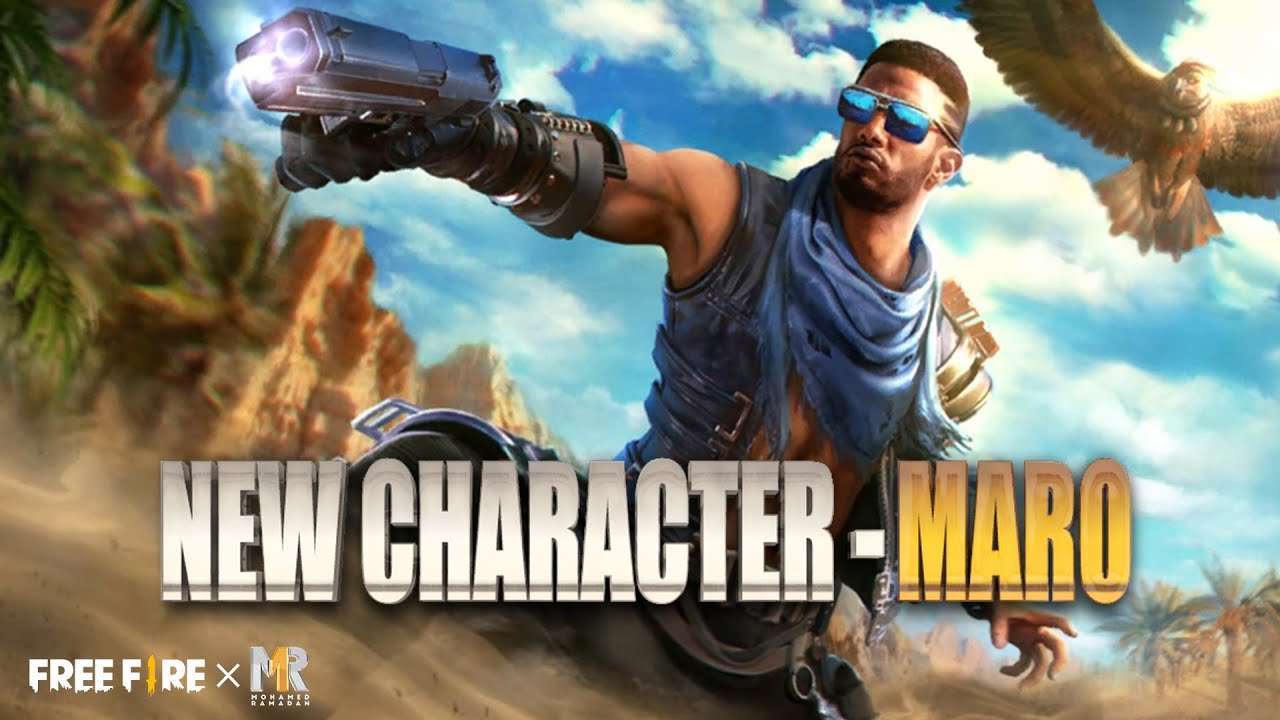 Garena has added a new character in Free Fire. Called Maro, the new character comes with abilities that aid those who like to deal damage at a distance. Maro’s likeness is based on Mohamed Ramadan, an Egyptian actor and singer. He was added to the game as part of the OB27 update alongside Xyane.

According to the in-game files, Maro is 32 years old and is a Falconer by profession. He also partakes in bow hunting as a hobby. His birthdate is May 23, which is the same as Mohamed Ramadan.

Maro comes with an ability called Falcon Fervor. It is a passive ability, which means that players won’t have to turn it on in order to use it. This ability grants Maro increased damage at range and increased damage to marked enemies.

Maro’s Falcon Fervor ability makes him a great asset to snipers or players who prefer to deal damage at range. Of course, distance is key to effectively using the characters, as such, scopes or sniper rifles are vital to make the best use of the character. During close-quarters engagements, Maro will not be able to make the best use of his abilities. However, the extra damage to marked enemies can help swing things around. Regardless, those planning to use Maro as their main character will be better off at range, and leave room clearing to their team.