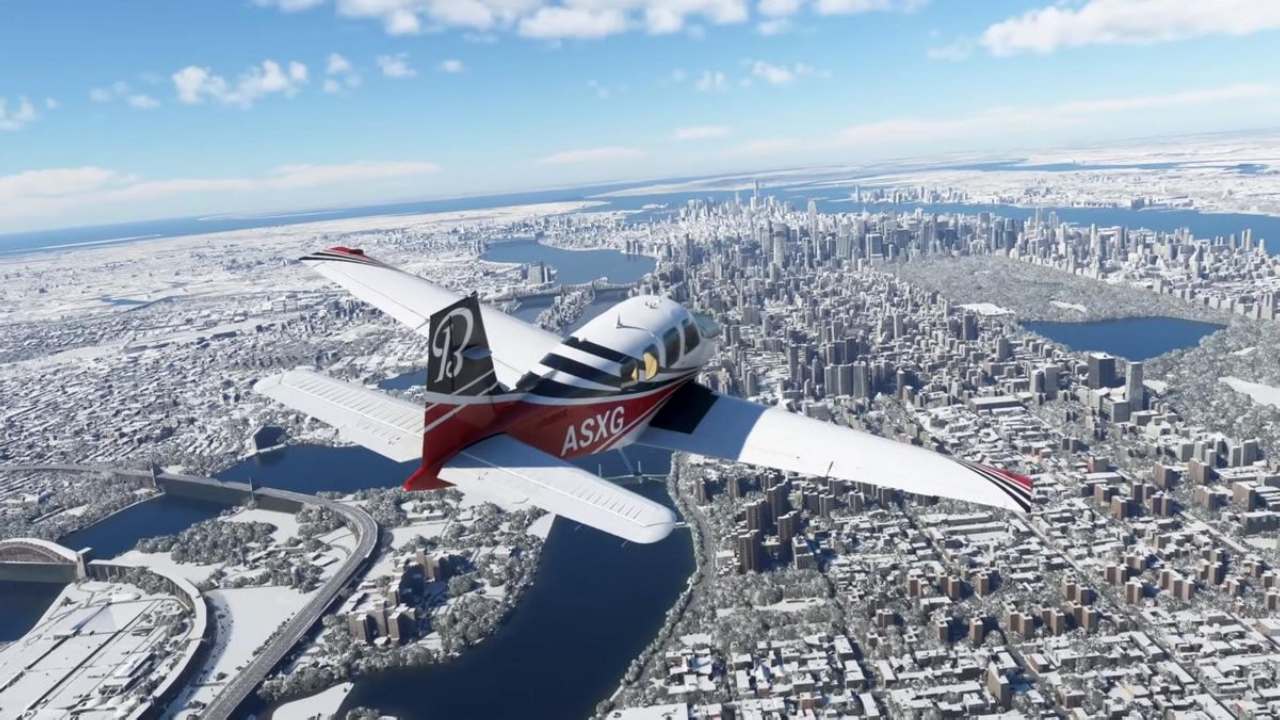 A new update to the game boosts the FPS by a substantial amount. It practically doubles the FPS in some cases!

Microsoft Flight Simulator – About the Update

If you have been following Microsoft Flight Simulator’s development since its release, you know that the game is notorious for eating through the system resources. No matter which graphic card you throw at it – the game always ended up performing sub par to everyone’s expectations. Sometimes, even the RTX 3080 struggled to hit 60FPS. 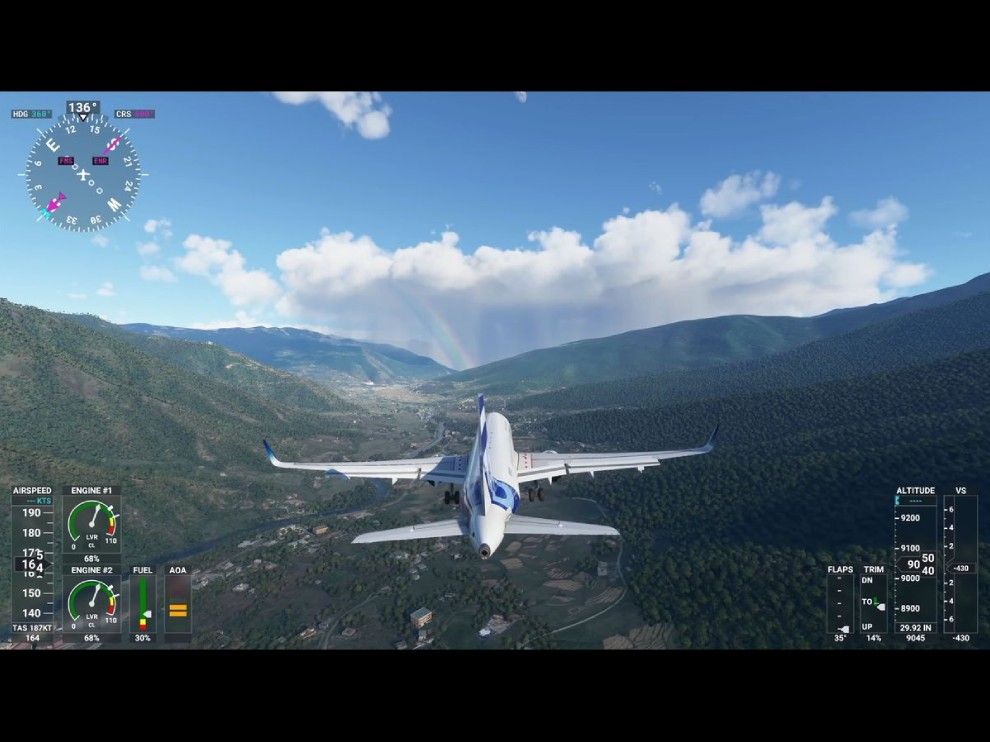 But everything is changing now. After almost an year, the developer of the game – Asobo has introduced some substantial updates to the game. In a recent livestream, Asobo compared the new Sim Update 5 with the previous Update 4.

On an i7 – 9700k with an RTX 2060 Super, while the Update 4 barely managed to hit 30FPS under 100% CPU load, the Update 5 pulled off an easy 60FPS on Ultra Settings with real flying conditions! Progress is being made here people!

The devs had this to say about the update : “We have re-written a lot of the parts of the engine […] in order to get the maximum performance from the Sim and the minimum resources from memory”

All in all, the new update is looking real good and if the promised performance is delivered, then the game will be even more reachable and playable for people who have mid-range rigs at their disposal.