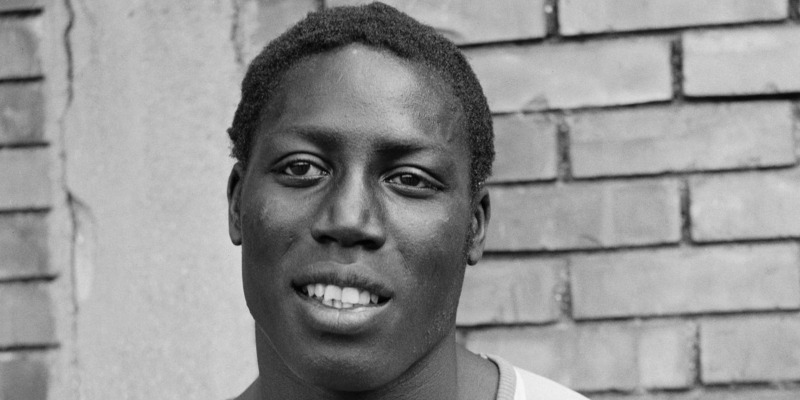 Former France and Paris Saint-Germain (PSG) defender Jean-Pierre Adams has died at the age of 73, 39 years after falling into a coma due to an anesthesia error during his routine knee surgery at Lyon Hospital.

Adams’ former clubs Nimes ans PSG announced the news on Monday. After a scan in 1982 revealed that the footballer had suffered tendon damage at the back of his knee, a physician had advised him to get a surgery. During the procedure, however, Adams was administered near-fatal dose of anesthetic, which apparently caused brain damage. He then went into a coma and was subsequently released from the hospital in 15 months after which his wife Bernadette took care of him. Adams was pronounced dead at the age of 73 at the Nimes University Hospital on Monday.

Ligue 1 club PSG mentioned in its statement, “PSG has lost one of its glorious former players. PSG offers its condolences to his family and loved ones.” Meanwhile, Nimes, the club Adams played for from 1970 – 73, wrote, “This morning, we learned about the death of Jean-Pierre Adams. He played for Nimes on 84 occasions and alongside Marius Tresor, he formed the “Black guard” in the French national team. The club offers its most sincere condolences to his loved ones and family.”