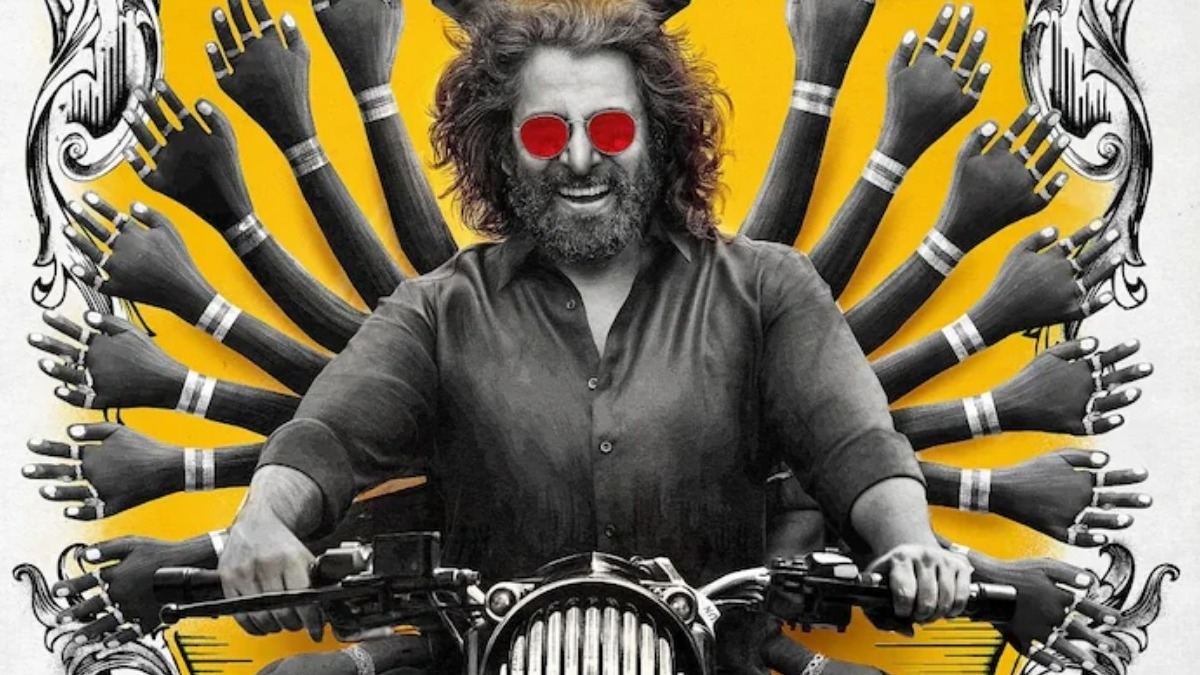 ‘Mahaan’ is one of the most awaited upcoming Tamil films directed by Karthik Subbaraj and starring Chiyaan Vikram and Dhruv Vikram sharing screen space for the first time. The project is now in postproduction and producer Lalit Kumar of Seven Screen Studios is eyeing a festive release date later this year.

A sort of a first authentic review of ‘Mahaan’ is now out and is shared by none other than the veteran dubbing artiste Savitha Radhakrishnan. She has been dubbing for Simran for close to two decades and was obviously floored by her performance.

Savitha posted a photo with Simran on her Insta and wrote ‘Dubbing for Simran watta rocking performance in #Mahaan #chiyaan60 #simranrishibagga . One actress who renders the language with Appropriate pause and stress. Brilliant and extraordinary hard worker..”.

‘Mahaan’ has music by Santhosh Narayanan while Shreyas Krishna has served as the cinematographer and Vivek Harshan is handling the cuts. The principal cast comprises of Vikram, Dhruv Vikram, Simran, Vani Bhojan, Sananth and Bobby Simha.