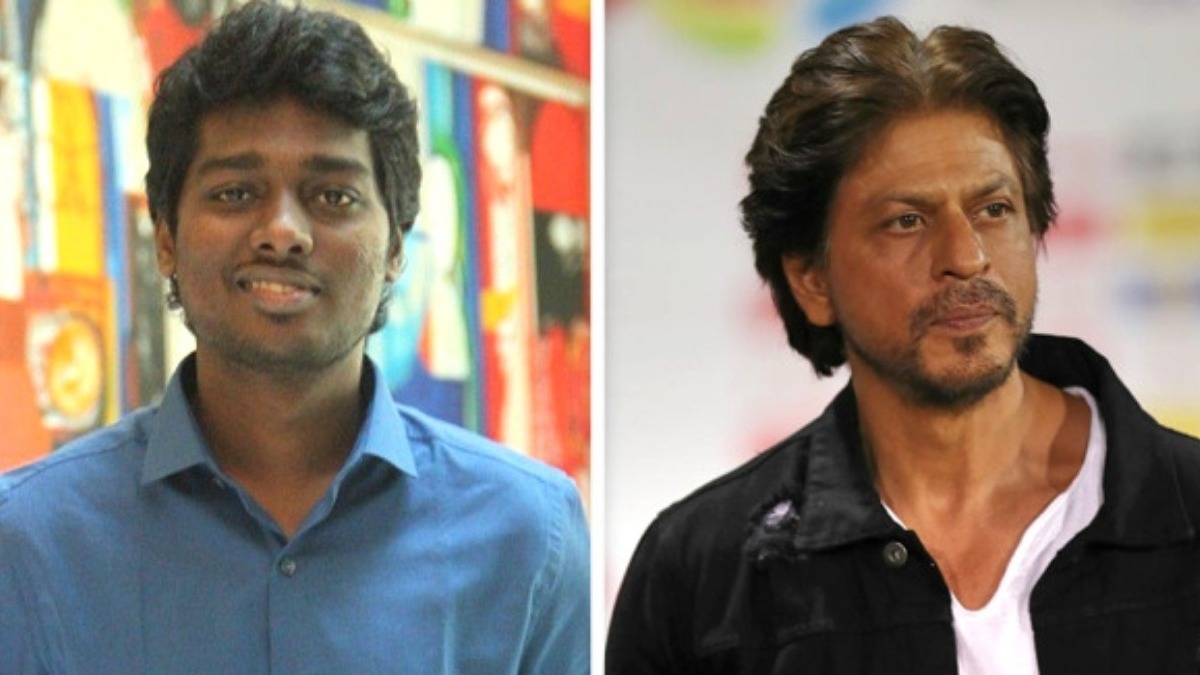 Atlee who gave continuous blockbuster films in Tamil ‘Raja Rani’, ‘Theri’, ‘Mersal’ and ‘Bigil’ has started his new Hindi movie in Pune where the shooting is underway in full swing. The film has music by A.R. Rahman and stars Shah Rukh Khan, Nayanthara, Priyamani, Yogi Babu and Sanya Malhotra.

The latest addition to the cast of the big budget film reportedly titled ‘Jawaan’ is Telugu hero Rana Dagguabatti. Sources say that in the film Shah Rukh is playing dual roles as the protagonist and the antagonist. Rana is said to be featuring alongside the villain in the film.

The official announcements and updates on ‘Jawaan’ will soon be made with a launch teaser which has music by Anirudh Ravichander. Stay tuned.