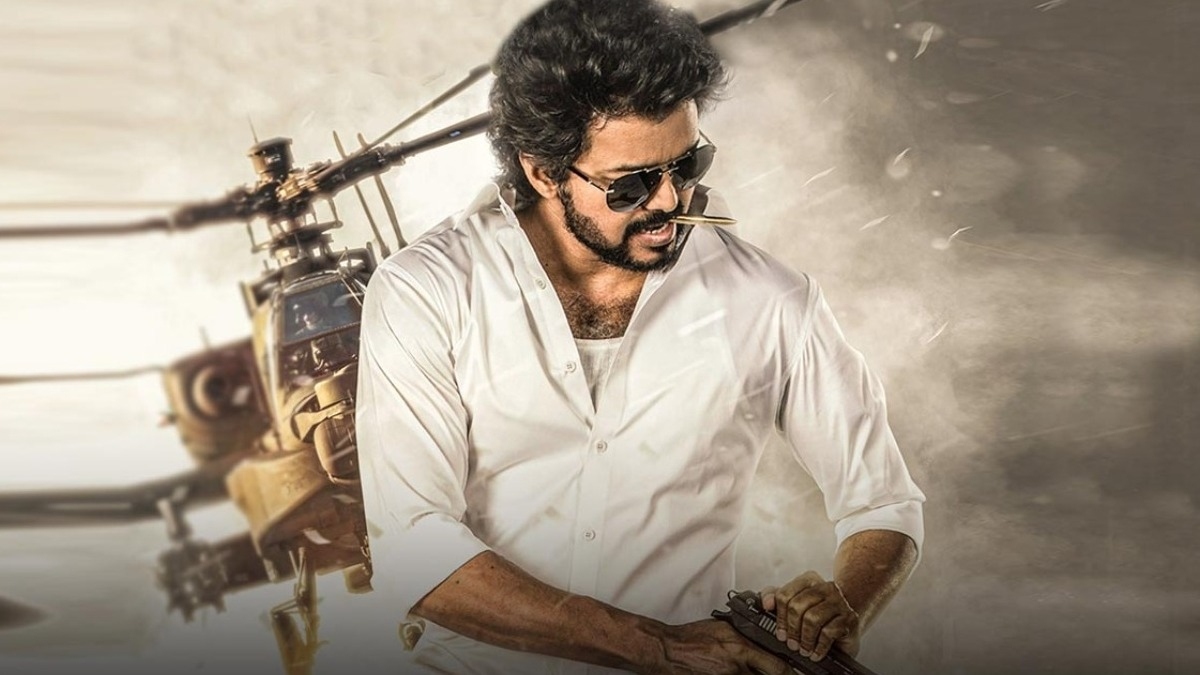 Thalapathy Vijay is currently working on the biggie ‘Beast’ under Nelson Dilipkumar’s direction. Bankrolled by Kalanithi Maran of Sun Pictures, Pooja Hegde is romancing the superstar in this film. Ace director Selvaraghavan and Malayalam actor Shine Tom Chacko are playing the baddies opposite Thalapathy.

Beast has already completed three schedules of shooting. The team has built a fresh set in Chennai for the shoot, further the movie is said to be shot in Chennai, Delhi and Russia in the upcoming schedules. Now, the latest report is that Choreographer Sathish will share screen space with Vijay in the invasion thriller ‘Beast’.

Earlier, Sathish sported the role of Thalapathy’s friend in the action thriller ‘Thalaivaa’. Now, the choreographer turned actor will be sharing the screen space with Vijay for the second time. He has been roped in to play an important role in ‘Beast’. According to sources, Sathish will join Thalapathy Vijay in the next schedule planned to start from this weekend reportedly.

Touted to be an engaging action thriller, Beast will have music scored by the young rockstar Anirudh Ravichander. The composer had recorded an Arabic Habibi kinda song in his voice mixed with Tamil & Arabi lyrics which is choreographed by Jani reportedly. The first single will be dropped soon. Beast is slated to hit the theaters on Pongal 2022.