Famous actor meets with an accident: Admitted to the hospital! – Tamil News 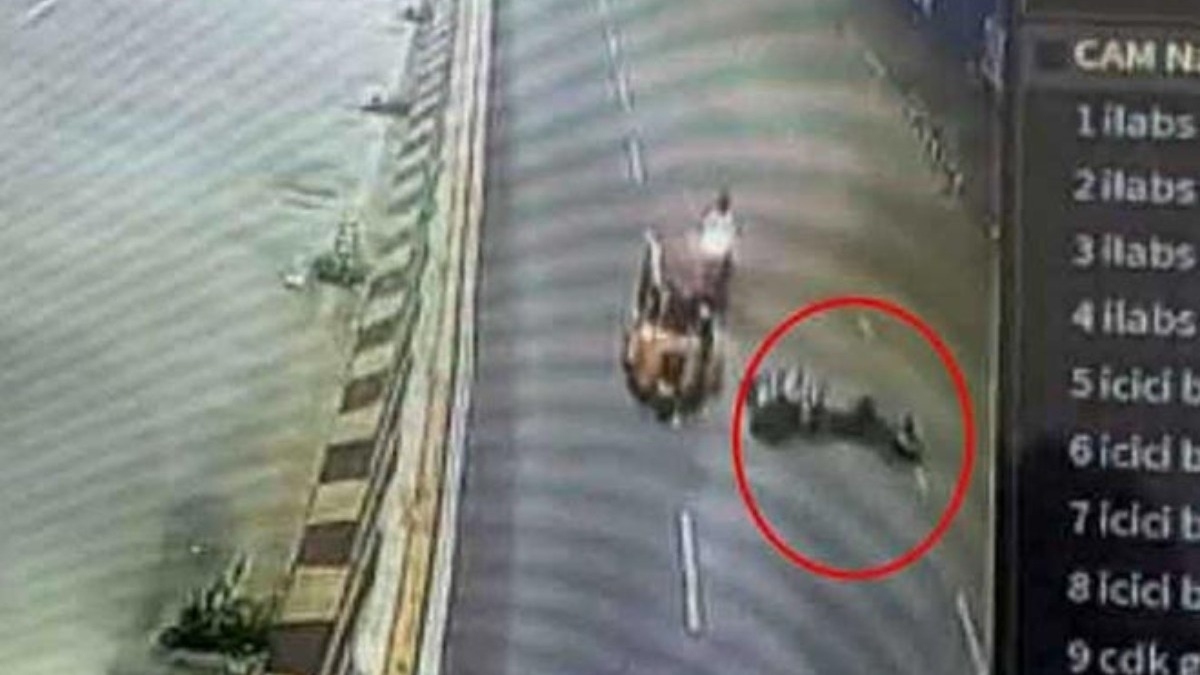 A popular Telugu actor who has acted in many blockbuster films was admitted to a hospital following a grave mishap. He was immediately taken to the intensive care unit and is undergoing treatment.

Famous Telugu actor Sai Dharam Tej is a close relative of Telugu megastar Chiranjeevi and Pawan Kalyani. It is reported that he stumbled and fell, injuring his hands, hip and face following a sudden hit by a luxury car. However, it is learned that the actor was wearing a helmet which sustained head injurie.

“Sai Dharam Tej was intubated and was put on assisted respiration in the nearest hospital and later shifted here. As of now, he is medically stable. There are no major injuries in the Brain, Spine and major organs based on the preliminary investigations. He sustained soft tissue injuries and a collar bone fracture. There is no need for immediate surgical intervention,” read the hospital’s health bulletin.

Chiranjeevi revealed that fans need not worry as Sai Tej suffered only minor injuries in the accident and he is gradually recovering. According to police, the sports bike he was riding skid and fell near Cable Bridge in Madhapur area.