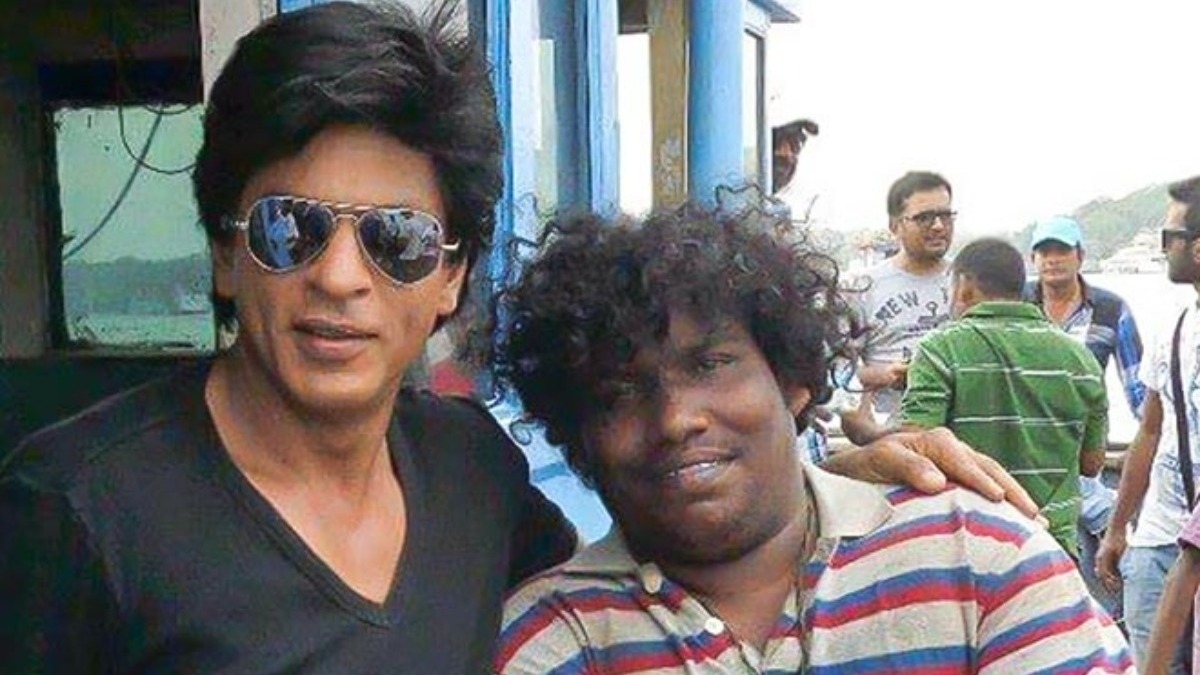 South India’s blockbuster director Atlee flew to Bollywood and landed as the writer-director of Baadshah Shah Rukh Khan’s upcoming film. We had already reported to you that the filming began in Pune with Nayanthara and Priyamani as the female leads, yesterday. Also, we informed you that Anirudh is scoring background music while AR Rahman takes care of the songs.

The title of the project is tentatively said to be ‘Jawaan’. Actress Priyamani will be playing a major role, as the film is likely to feature SRK in dual roles. The speculation is that the Family Man actress is paired opposite one of the two characters that SRK is playing. She is reuniting with SRK after 8 years of the song ‘Get On The Dance Floor’ in his 2013 film Chennai Express.

The latest update is that the trending Kollywood comedian Yogi Babu will also be seen in ‘Jawaan’. Incidentally, Yogi Babu had also appeared alongside Shah Rukh in Chennai Express in a minor role. However, this time, his role is likely to be a significant one. He also starred in Atlee’s last blockbuster ‘Bigil’ alongside Thalapathy Vijay.

Also, some inside sources read that the Bollywood stars Sanya Malhotra and Suni Groover will also be seen playing a key role in Jawaan. Even the film’s crew will have technicians from the south as part of it. Atlee has taken along GK Vishnu and Muthuraj, the cinematographer and the production designer of his Mersal and Bigil, to shoot the SRK film.

Both Nayanthara and Priya Mani landed today in Pune yesterday, where the Jawaan team is currently shooting a crucial action sequence at one of the Metro stations in the city. The shoot will later shift to Mumbai Film City. The best of talent from the South & Bollywood to collaborate for this biggie.