E3 2021: Schedule of all Events, Conferences and Expected games 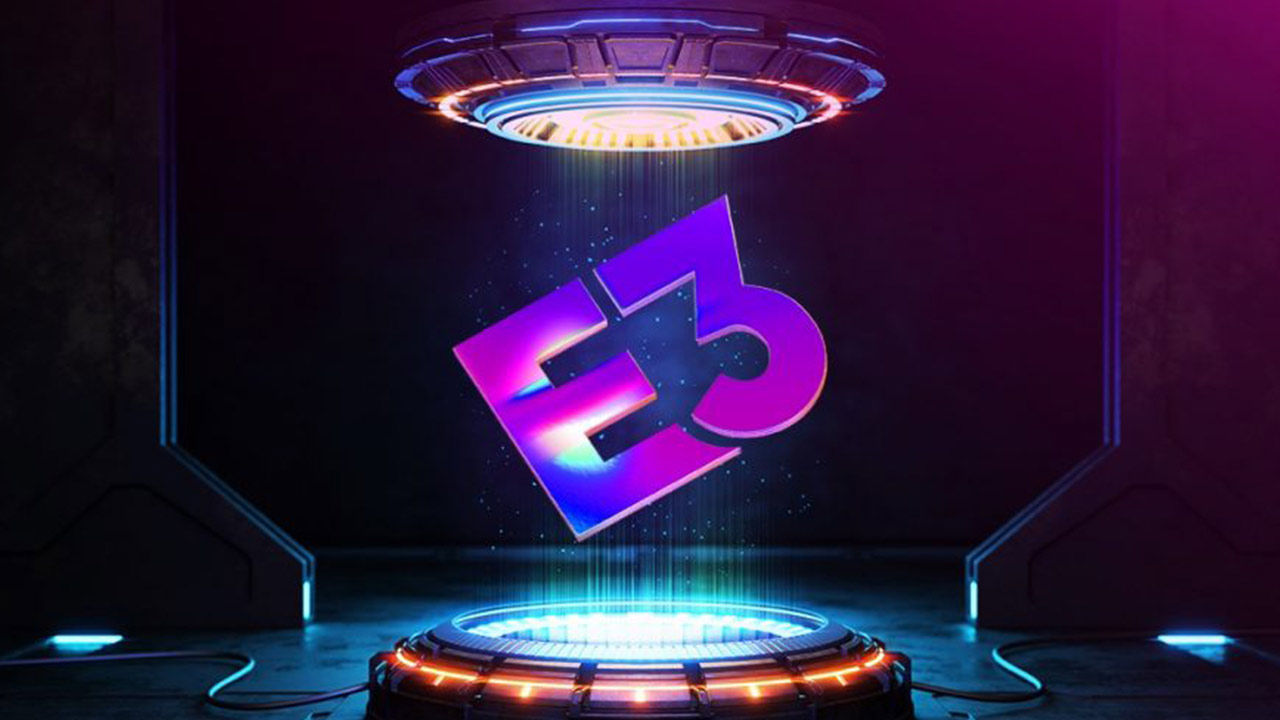 E3 2021 is in an all-digital format after being cancelled last year amid pandemic concerns between 12th and 15th June. You can now sign up on E3’s website to gain access to the E3 2021 portal and app to attend E3’s 2021 virtual event as a fan. E3 2021 will be streaming on Twitch, YouTube, Twitter, and Facebook. We can expect big announcements from Microsoft-Bethesda, Nintendo, Square Enix, Ubisoft and other publishers.

E3 2021 will see most major game studios and publishers bring out the best that they’re working on. Here are some of the conferences that you should be looking forward to. The timings have been adjusted to reflect Indian Standard Time (IST).

GameSpot Play for All Showcase – 4:05 AM IST

2K is supposedly working on an XCOM Avengers game with Firaxis and a Borderlands spin-off by Gearbox. The game is reportedly dubbed “Tiny Tina’s Wonderlands,” which is intended to follow the main series’ class-based shooting gameplay.

The last game in the leak, known as Codename Volt, is a supernatural sci-fi game with a toss-up between Saints Row and Cthulhu, developed by Hangar13. 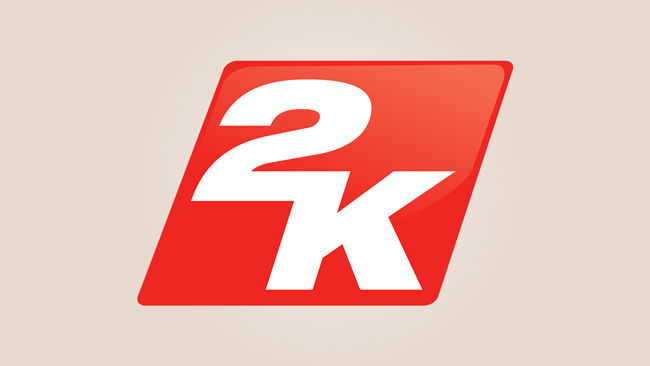 Ubisoft has set an E3 presentation on June 12th, and the publisher has disclosed some of the items it plans to show off. Among the titles on display will be the upcoming Rainbow Six release, known as Rainbow Six Extraction. Ubisoft revealed it at E3 2019 as a co-op shooter that puts you up against diseased people, expanding on Rainbow Six Siege’s Outbreak mode. It was expected to come in early 2020, but that, of course, did not happen.

Another peek at Far Cry 6 and updates on Assassin’s Creed Valhalla and Rainbow Six Siege are also on the agenda for next week’s Ubisoft Forward. But, unfortunately, there will be no news about Division and Prince of Persia: Sands of Time remake. 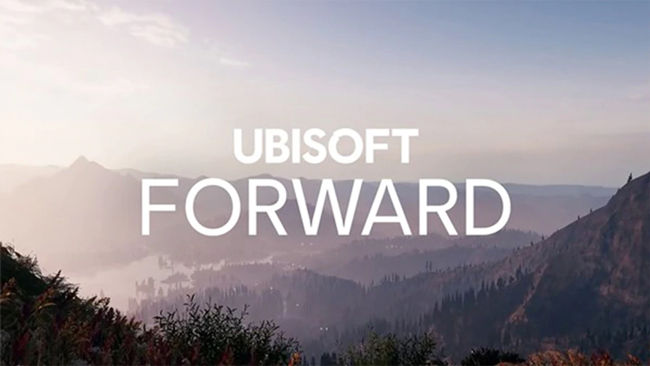 The Xbox & Bethesda Game Showcase will last 90 minutes and feature software from Xbox Game Studios and Bethesda. A highly anticipated title that could appear at the event is Starfield, which was announced back at E3, 2018.

Aside from Bethesda’s games presently under development, Microsoft may unveil additional information on Halo Infinite, one of the most anticipated Xbox Series X titles. In addition, we may also learn more about the new and upcoming Fable and Forza Motorsport titles. 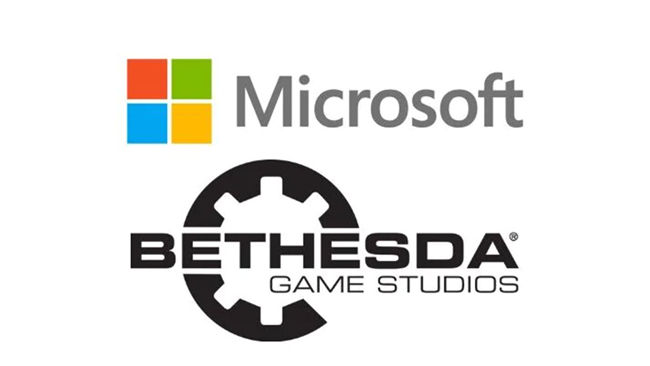 Square Enix has promised a deeper look at Life is Strange: True Colors, releasing on September 10th and an update on Marvel’s Avengers. The E3 presentation will also include a new look at Babylon’s Fall, first announced at E3 2018. It’s one of the original IPs PlatinumGames have been working on, apart from NieR. From first impressions, it immediately felt like a souls-like game. It’ll be interesting to see how things have changed since then. 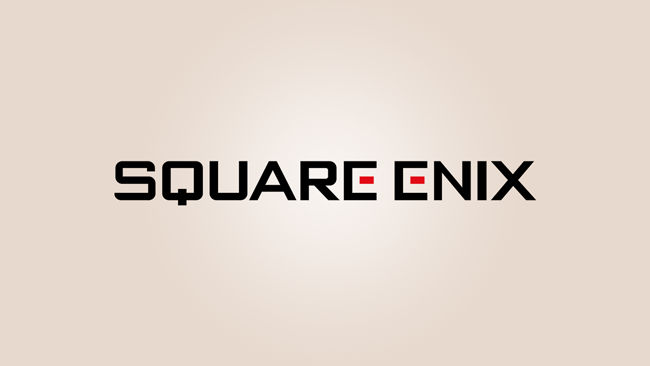 Nintendo is preparing to flesh up its game lineup for the remainder of the year. The Direct will last around 40 minutes and focus solely on software, most of which will be released in 2021. After the Direct, you’ll be able to watch Nintendo Treehouse Live, featuring about three hours of deep dives into various titles. Aside from the fact that it will primarily focus on the Switch game selection for 2021, we have no idea what will be featured. We hope it’ll be about The Legend of Zelda: Breath of the Wild 2 or Metroid Prime 4, or even Splatoon 3. But we can’t say anything for sure due to Nintendo’s secretive nature.

However, due to the short 40 minute run of the Nintendo Direct, the rumoured Switch Pro’s announcement is highly unlikely. 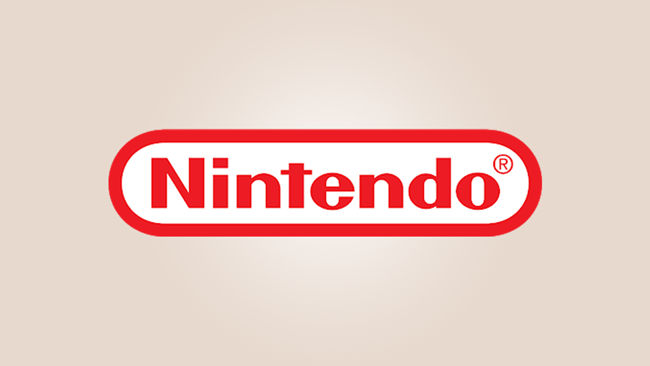 Bloodstained: Ritual of the Night

Grow: Song of the Evertree

Legend of Keepers: Return of the Goddess

The Light of Darkness