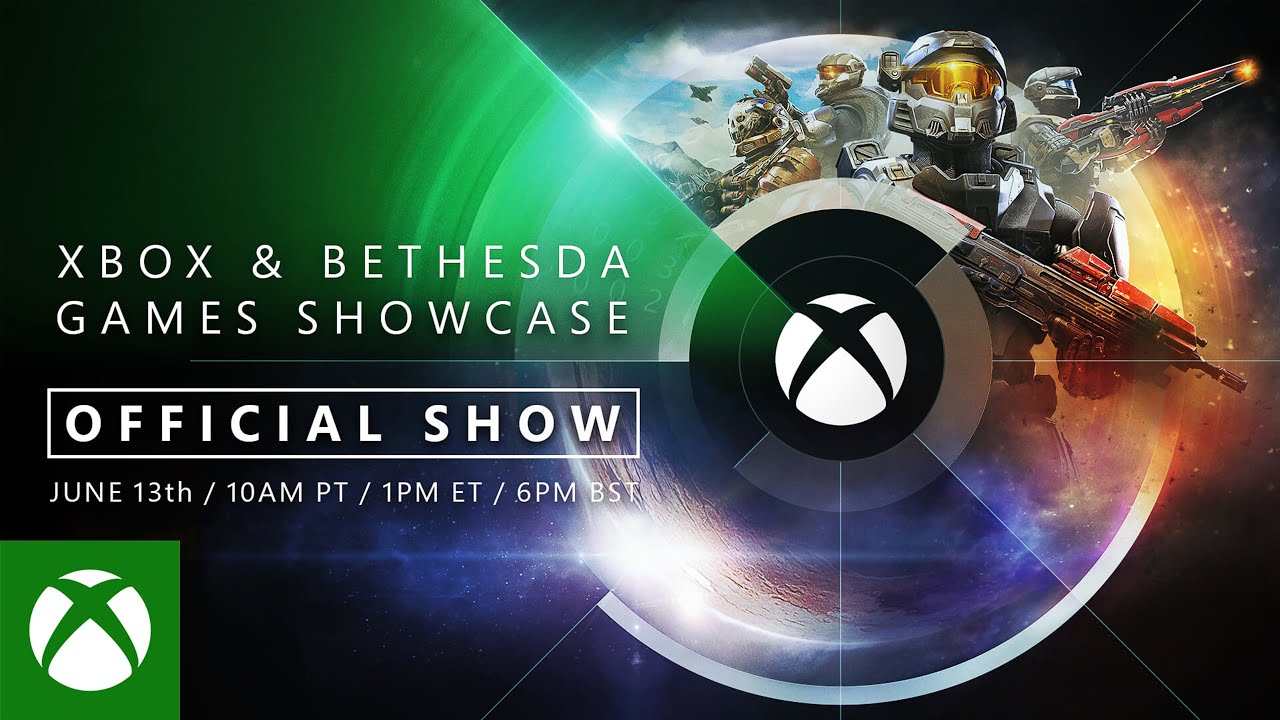 E3 2021 is well underway and Microsoft kicked things off with its Xbox & Bethesda Games Showcase. The company showed off a total of 30 titles, 27 of which will be available on Xbox Game Pass. The company also notes that all of the console tiles would be optimised for Xbox Series X and Series S. Here’s a look at some of the coolest revealed during the showcase.

Halo was supposed to be a launch title for the Xbox Series X/S. But that obviously didn’t happen. But at least we will get to enjoy the multiplayer aspect of the game for free.

The Forza Horizon is probably one of, if not the biggest arcade racing game right now. With Forza Horizon 5, the action moves to Mexico!

The first Psychonauts is revered as one of the greatest games ever made. Psychonauts 2 is obviously a sequel and brings back Tim Schafer as the game’s director.

Redfall is a new co-op shooter from Arkane Studios, which is probably best known for its Dishonored line of games. The new title will be exclusive to Xbox Series X/S and the PC.

The trailer for Outer Worlds 2 is just as tongue-in-cheek as one would expect.  The trailer revealed very little but was probably one of the most entertaining of E2 2021.

Starfield is probably the most exciting new IP Bethesda plans to release. During E3 2021, it was finally confirmed that the game would be exclusive to the Xbox and PC.

The first S.T.A.L.K.E.R game was very well received for its atmospheric setting and attention to detail. If the trailer for its first proper sequel is to be considered, it looks like we’re in for more of the same.

Back 4 blood is a 4 player co-op shooter set in a zombie apocalypse. If that sounds a lot like Left 4 Dead, that’s because it is from the same creators.