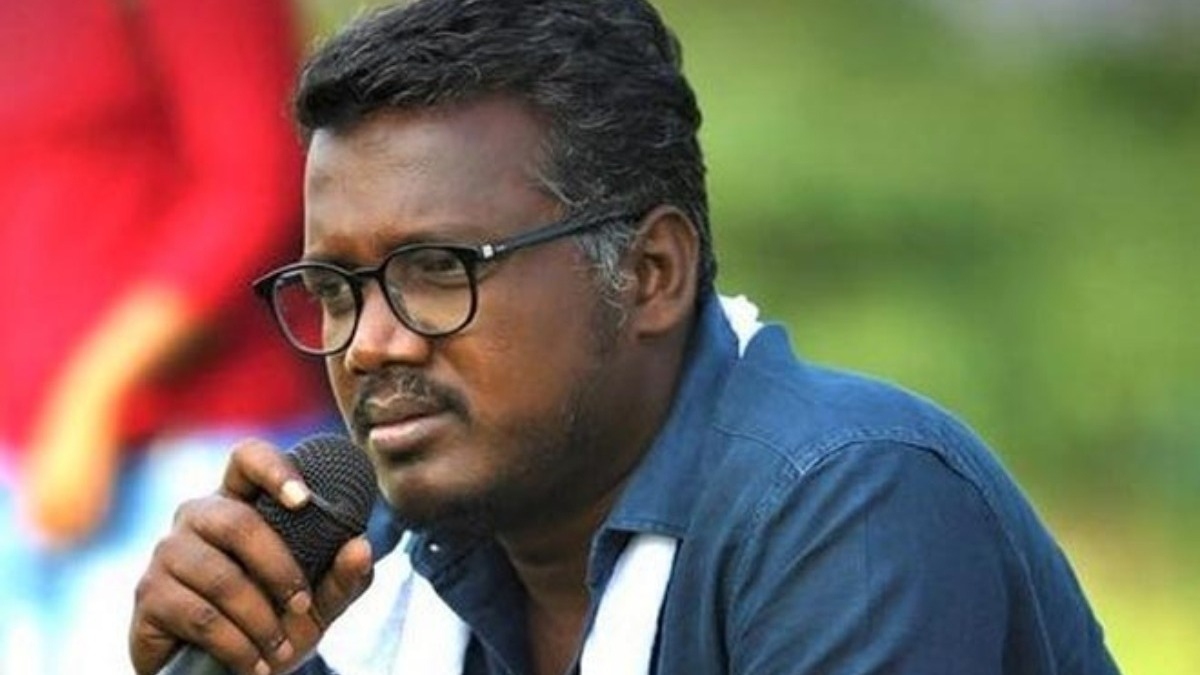 ‘Karnan’ is one of the biggest blockbusters of the year that received both critical acclaim and commercial success. Directed by Mari Selvaraj, the socio-political action drama featured Dhanush in the titular role. V Creations bankrolled the film with Rajisha Vijayan playing the female lead.

There will be a horse with Karnan (Dhanush) in the movie. The scenes where Dhanush comes with the horse had a huge mass factor and was loved by the fans. The film collected a total sum of 63 crores amid the pandemic situation reportedly.

Now, according to the sources, the horse Alex that acted with Dhanush in Karnan has passed away. Meanwhile, Director Mari Selvaraj has shared his condolences on the Twitter page for the horse Alex. Mari has posted a picture of him with Alex. He mentioned that the news is heartbreaking with emojis.

The demise of Alex will be a huge loss to Mari Selvaraj because the whole team of Karnan was so friendly with the horse. On the other hand, the director is currently in the pre-production works of his upcoming untitled film with Dhruv Vikram.