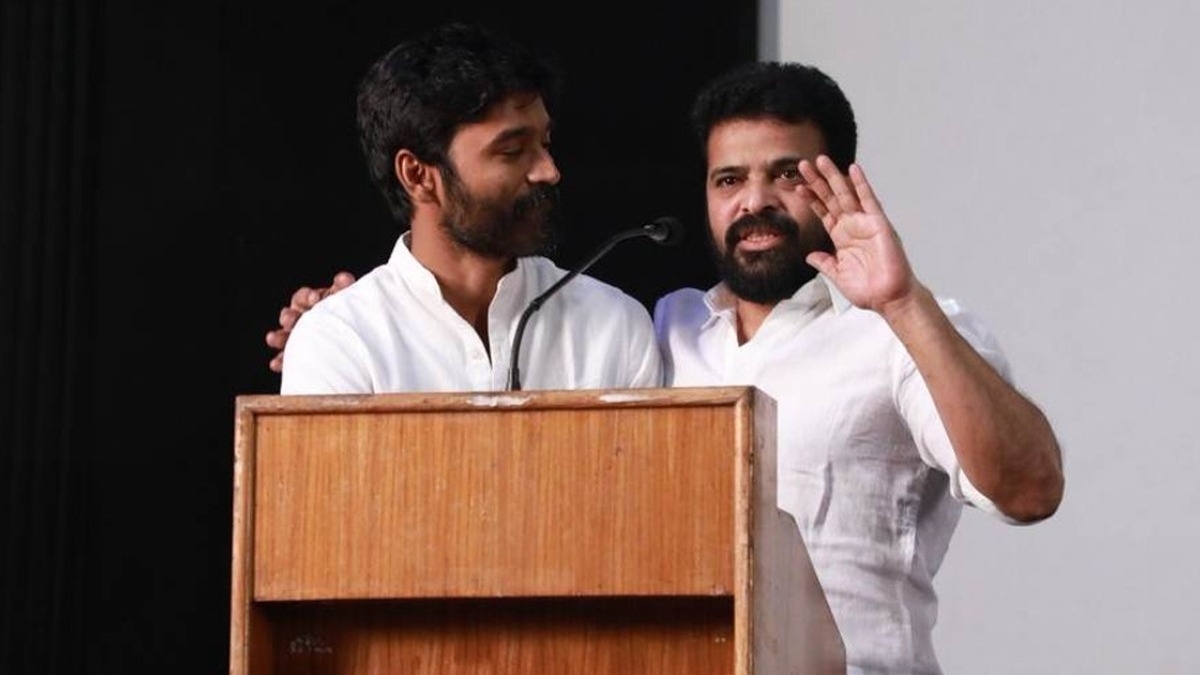 Dhanush is currently juggling between the shoots of ‘Maaran’ helmed by Karthick Naren and ‘Thiruchitrambalam’ directed by Mithran Jawahar. The shooting of action-thriller ‘Maaran’ is progressing at a brisk pace. Also, we had already updated you that Malavika Mohanan is shooting for the film in Chennai in the past weeks. Read at: Malavika Mohanan resumes shooting for Dhanush’s ‘Maaran’ in Chennai! – Exclusive Update

Produced by Sathya Jyothi Films, Dhanush and Malavika are said to be playing journalists in Maaran. The film’s cast also includes Samuthirakani, Smruthi Venkat, and Krishnakumar. GV Prakash Kumar is scoring the music, Lyricist Vivek and Karthik Naren are penning the lyrics.

Touted to be an investigative thriller, Mahendran might be featuring in a negative role in Maaran. He got limelight for his performance in Thalapathy Vijay’s ‘Master’. On the work front, Dhanush has completed shooting for ‘The Gray Man’ with Russo Brothers and is all set to star in the bilingual project directed by Sekhar Kammula.