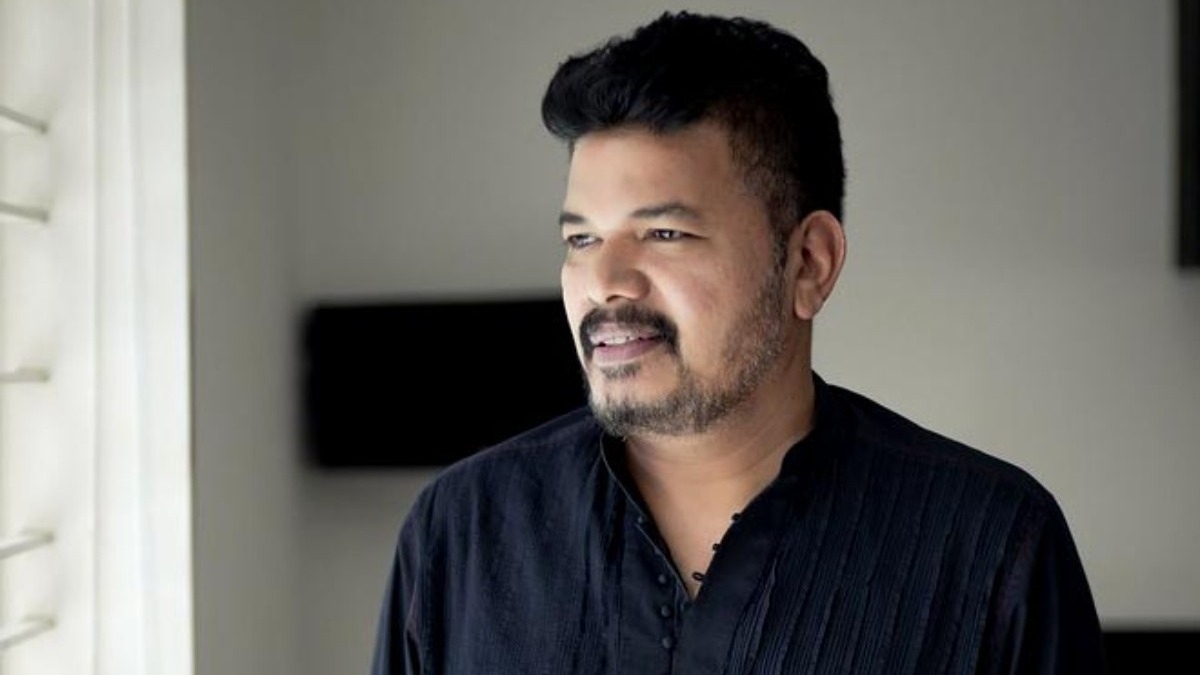 Director Shankar is remarkably one of the happiest men in town, Yes! he is getting ready for a massive project with Ram Charan and on the other hand, his daughter Aditi is making her debut through Karthi’s film ‘Viruman’.

After attending the pooja of his daughter’s debut film Viruman he has finally landed himself in the pre-production works of of RC15. Yes! the photoshoot of Rc15 happened today in the BTS pictures Ram Charan was seen having a conversation with director Shankar.

The film is expected to be a high budget Pan India film and has Ram Charan in the lead role while Kiara Advani plays his love interest. Rumours also stated that people’s favourite Fahad Faasil who is at the top of his league is roped in to play the baddie in this film. But the official announcement is yet to arrive.

The film will be produced by Dil Raju and also makes the 50th film of his production house. The film is eyeing for release in 2022. As Ram Charan has wrapped up shooting for his two films, SS Rajamouli’s directorial RRR and his father Chiranjeevi’s film Acharya, he will put all his focus on RC15 from now.