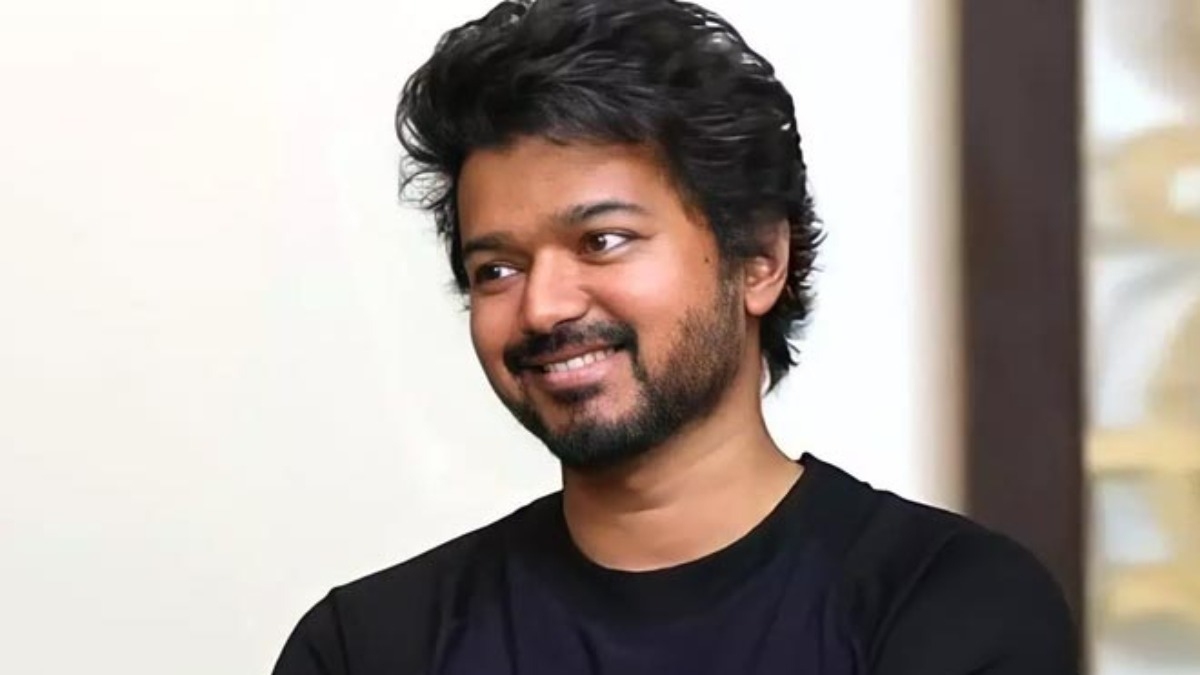 Thalapathy Vijay has grown to become a brand himself and enjoys a huge fan base throughout the world. Vijay’s last film ‘Mater’ was a blockbuster and now he is busy shooting for his upcoming film ‘Beast’ directed by Nelson Dilipkumar.

It is reported that Vijay is planning to work with Lokesh Kanagaraj and later to join hands with Atlee once again for his next. The ‘Bigil’ actor recently adopted a trend of working with young talents and fresh scripts.

It is also rumoured that Vijay will act in famous Telugu Director Vamsi’s film. The latest buzz about Thalapathy states that he was approached by Veteran Director P Vasu with a fresh script suitable for this mass hero, but Vijay is yet to give the green signal.