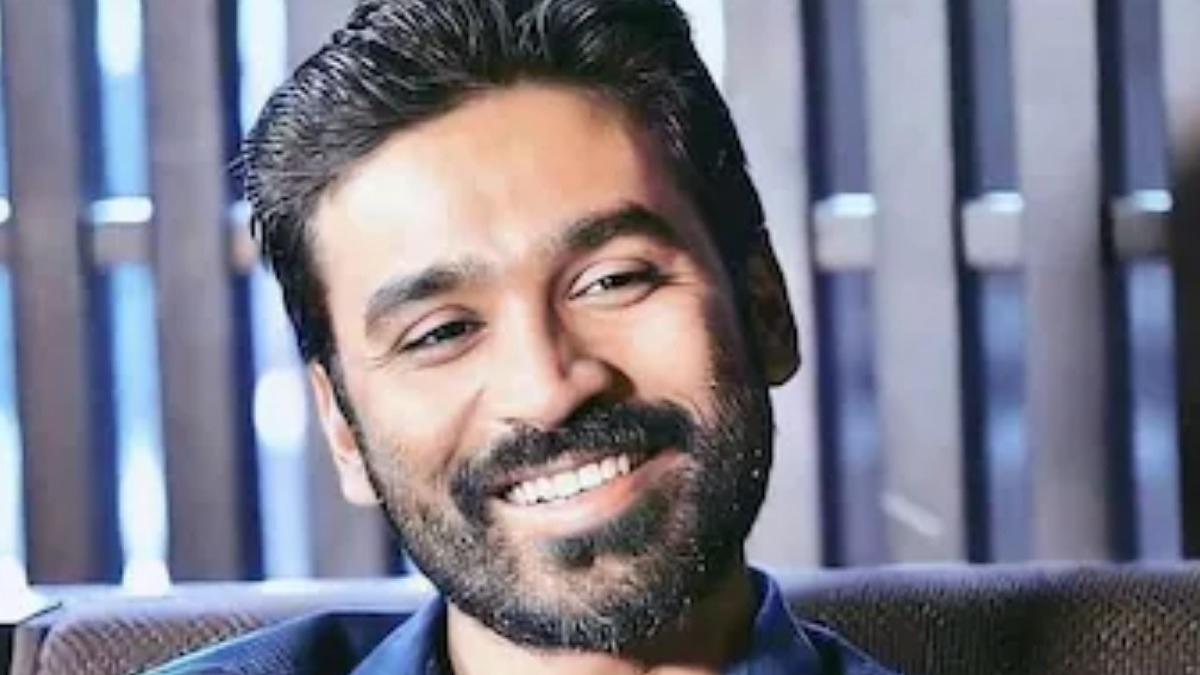 Dhanush, the multitalented complete showman of Tamil cinema has had a whirlwind past year so far. Firstly he was stationed in the US for close to four months shooting for his Hollywood debut ‘The Gray Man’ directed by The Russo Brothers and starring Ryan Gosling and Chris Evans. The biggest budgeted Netflix film is expected to stream early 2022.

On Tuesday, the D as his friends and fans call him posted an pic carrying two adorable husky puppies and wrote “Welcome to the family #King and #Kong looking forward to all the new adventures together .. #unconditionallove”. Dhanush’s wife Aishwarya R Dhanush and sons Lingaa and Yatra are said to be super happy and are doting on the new bundles of joy.

Dhanush is currently juggling two projects ‘Maaran’ directed by Karthik Naren and costarring Malavika Mohanan and ‘Thiruchitrambalam’ produced by Sun Pictures in which he is pairing up with Nithya Menen, Priya Bhavani Shankar and Raashi Khanna.