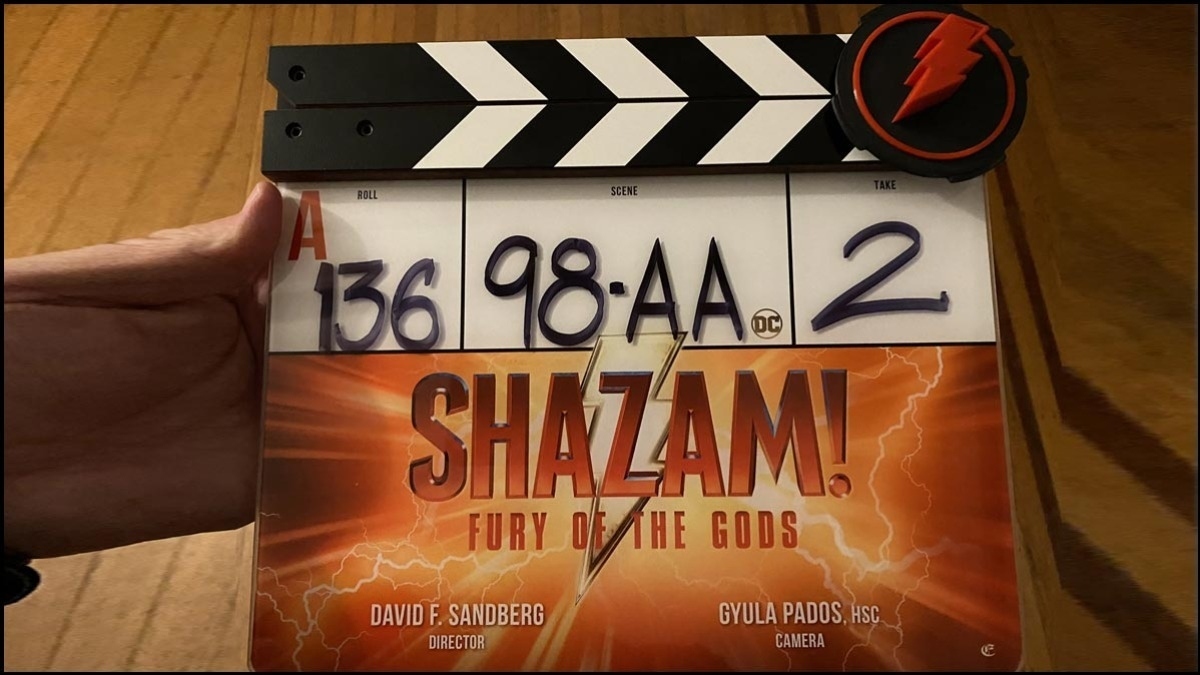 While Marvel Studios unleashed phase 4 of their cinematic universe with a bunch of dashing movies and series, the rival franchise DC is working on a set of interesting titles they announced at DC Fandome last year. With the success of “Zack Snyder’s Justice League” and “The Suicide Squad”, the anticipation for DC’s upcoming flicks is sky-high now.

Shazam! is a DC superhero film based on the DC Comic character of the same name. American actor Zachary Levi reprised the titular role in the 2019 movie. Shazam! was released in April 2019 and it opened to a positive response from the critics and grossed huge at the box office.

In December 2019, New Line Cinema announced the sequel is in development. At DC FanDome in August 2020, it was revealed the Shazam 2 is titled Shazam! Fury of the Gods. David F. Sandberg, who directed the first installment, is also directing the second part with screenplay by Henry Gayden.

In 2021, actress and YouTuber Rachel Zegler joined the cast of the sequel to play a mysterious key role, Helen Mirren roped in the star cast to play the villain ‘Hespera’ and Lucy Liu was cast as the villainess ‘Kalypso’. Shazam! Fury of the Gods is scheduled to be released on June 2, 2023.

Shazam! Fury of the Gods is the fourteenth film in the DC Extended Universe (DCEU). The principal photography of the film began in May in Atlanta, Georgia. Today, the director announced on his Twitter page that the entire filming has been completed. Posting a picture of the movie’s clapboard, David F. Sandberg wrote, “And that’s a wrap!”

And that’s a wrap! pic.twitter.com/7Zum78l8YL