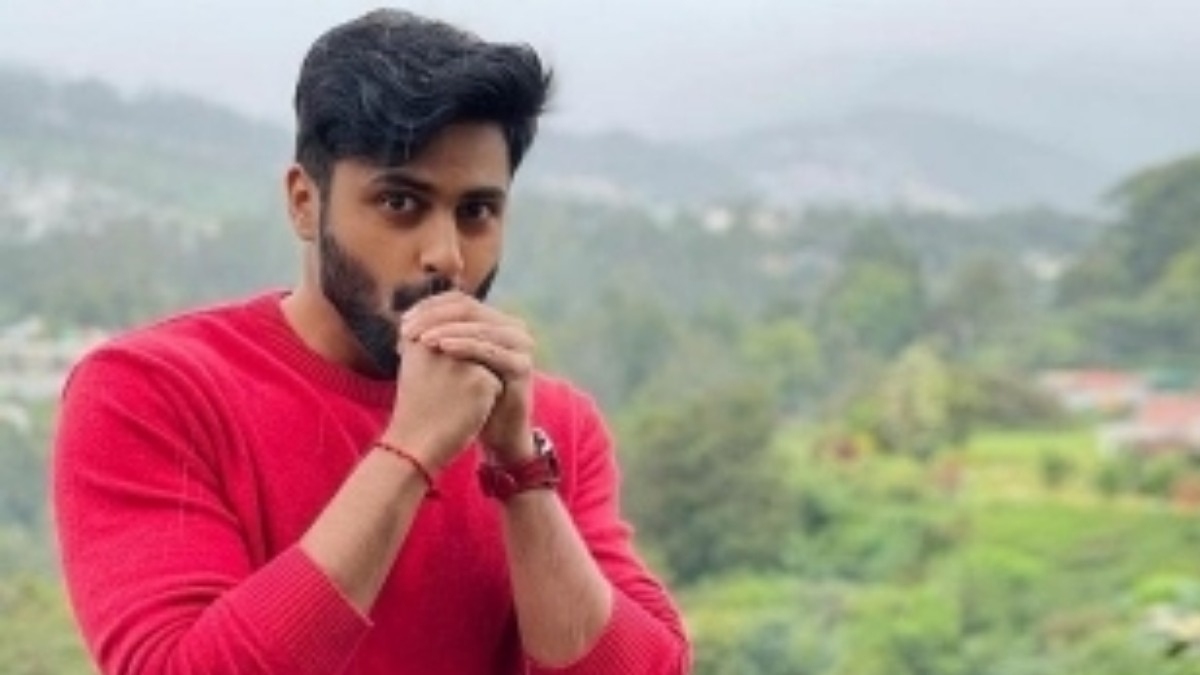 Young actor Ashwin Kumar gained prominence after participating in the ‘Cooku With Comali 2’ reality show. He then hit it big featuring in the independent “Kutty Pattas” song video costarring Reba Monica John. The video has over 10 Crore views on YouTube and counting. His other song “Adi Poli” with Kushee and Sivaangi has also crossed the 11 million mark.

Ashwin Kumar is also making waves on the big screen having signed a three film deal with Trident Arts and has begun filming his first film ‘Enna Solla Pogirai’ costarring Pugazh. Meanwhile, a social media user has posted a meme that reads “Actor Ashwin Kumar has been arrested by the Police for stealing many girls heart”.

Ashwin has reacted in a sporting manner by sharing the meme and writing “Heart beat skipped for a second”. The handsome star will soon be seen in ‘Meet Cute’ an anthology film in Telugu produced by actor Nani.