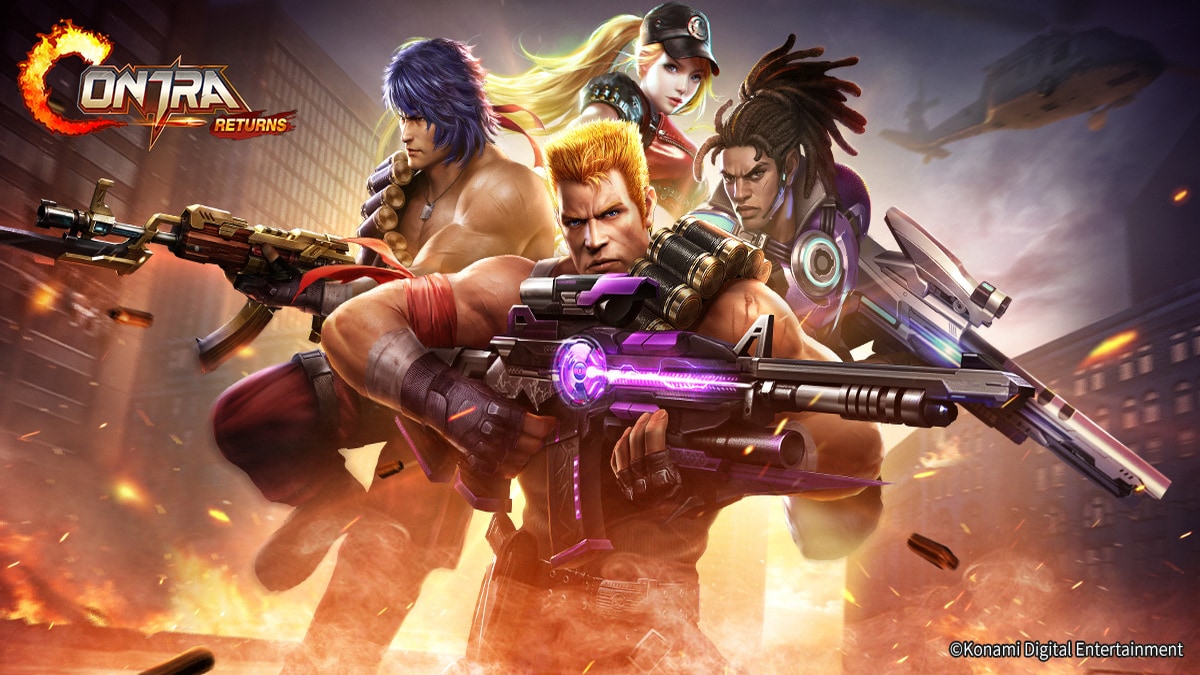 Contra Returns has finally got a release date — July 26. The mobile game will be released in North America, Latin America, and Europe with pre-registrations already open for both iOS and Android users. This is a wider release for Contra Returns as it was originally released in China in 2017 and then in Taiwan in 2018. In the same year, the English version of the game was released in some Southeast Asian countries. The game, developed by TiMi Studio Group and Konami, has also got a new trailer marking the pre-registrations going live.

Contra Returns is based on the original run-and-gun title from the ‘90s but comes with quite a few improvements. The developers call it a new take on the franchise with new graphics, gameplay upgrades, new characters, storylines, and customisable weapons. Players can unlock skills that they can use in over 200 levels. There are new modes as well including One Live Mode, 1v1, and 3v3. It has been adapted for mobile and appears to play like any regular side-scroller.

The trailer for Contra Returns shows off the gameplay with enhanced graphics and six characters. It has the same Contra feel in terms of the level design, shooting mechanics, and traversal.

The game will be released in North America, Latin America, and Europe on July 26 and players in these regions can pre-register right now on iOS and Android to get exclusive rewards. Contra Returns is not available in India and it is unclear if it will make its way to the country later in the year.

Back in July 2020, TiMi Studios had announced that it plans on having a wider release for Contra Returns and was looking for feedback from fans to help improve the game. At the time, there was no release date for the game. It was believed to launch in the same year, but that did not happen. Developer TiMi Studios has previously developed games like the highly popular Call of Duty: Mobile, Arena of Valor, and Honor of Kings.

Huawei Nova 8i Full Specifications, Design Revealed via Company Site Ahead of Launch