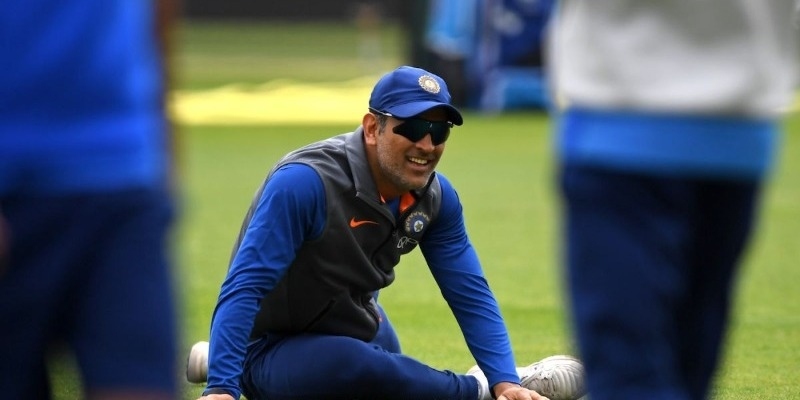 The Board of Control for Cricket in India (BCCI) has received a complaint against former Indian captain Mahendra Singh Dhoni’s appointment as the Indian team’s mentor for the upcoming T20 World Cup scheduled to happen in the UAE and Oman.

Former Madhya Pradesh Cricket Association life member Sanjeev Gupta has sent a letter to the apex council members of BCCI citing Dhoni’s appointment as a violation of the Conflict of Interest clause, under which one person cannot hold two posts. The complainant has mentioned that Dhoni is already the captain of Chennai Super Kings (CSK) in the Indian Premier League.

A BCCI source was quoted as saying by a news agency, “Yes, Gupta has sent a letter to apex council members including Sourav (Ganguly) and Jay (Shah). He has cited clause 38 (4) of the BCCI constitution which loosely states that one person cannot be holding two separate posts. The Apex Council will need to consult its legal team to check the ramifications.”

The decision to appoint Dhoni as the team’s mentor came after discussions regarding the matter between BCCI secretary Jay Shah, India captain Virat Kohli, head coach Ravi Shastri and Rohit Sharma. “I am glad that MS has accepted this offer and he is keen to contribute to our national team once again,” Jay Shah had said earlier.