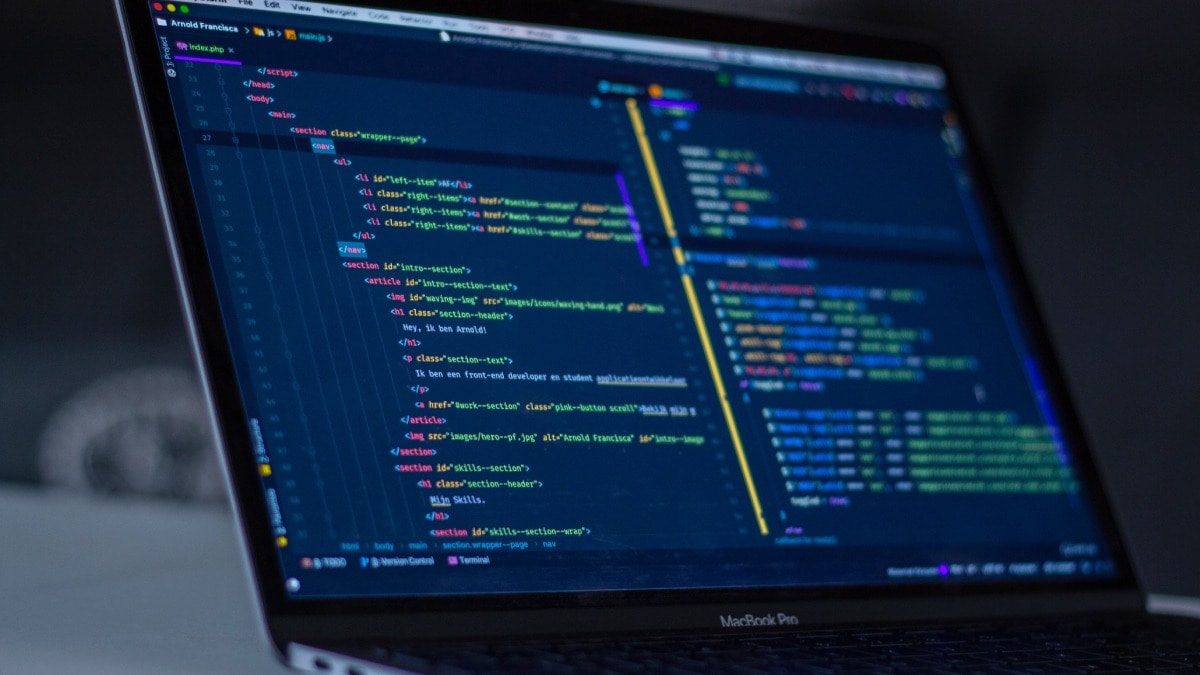 As we move towards a fully digital era, the importance of coding will surely increase. Basic knowledge of coding is a key way to follow the evolving technology. Most people, however, try to avoid learning it, primarily because they mistakenly feel they don’t need to as long as they can enjoy the end product. Also, the coding language could be a little complex to many. To make this easier for the general public, artificial intelligence (AI) research company OpenAI is launching a new tool called OpenAI Codex that will translate natural English language into code.

While this machine learning (ML) tool will help programmers accelerate their work, it will also help amateurs learn how to code. All the user has to do is give instructions in English language and OpenAI Codex will itself translate it into code to throw up the desired result on the screen.

A demo video by OpneAI shows how the tool works by creating a video game. The user first copied an image of a spaceship from the Internet. Then, the user asked the tool to “add this image of a rocketship” and pasted the link of the image next to the command. The software wrote the code for it itself and added the image to the workspace. Similarly, the user gave it commands in ordinary, everyday language to animate the rocketship and bounce it off horizontally across the screen wall. All these commands were interpreted and executed by OpenAI Codex flawlessly.

The software can be of great help to new programmers or those who want to get an idea of how their video games work or mobile phones operate, in natural language. It helps computers in better understanding people’s intent.

The company says it is making the software available in private beta via their API, a software intermediary that allows two applications to talk to each other. It said the tool is more proficient in Python but also works fine with JavaScript, Go, Perl, PHP, Ruby, Swift, and Typescript. OpenAI Codex will be free initially to allow programmers and amateurs to try it.