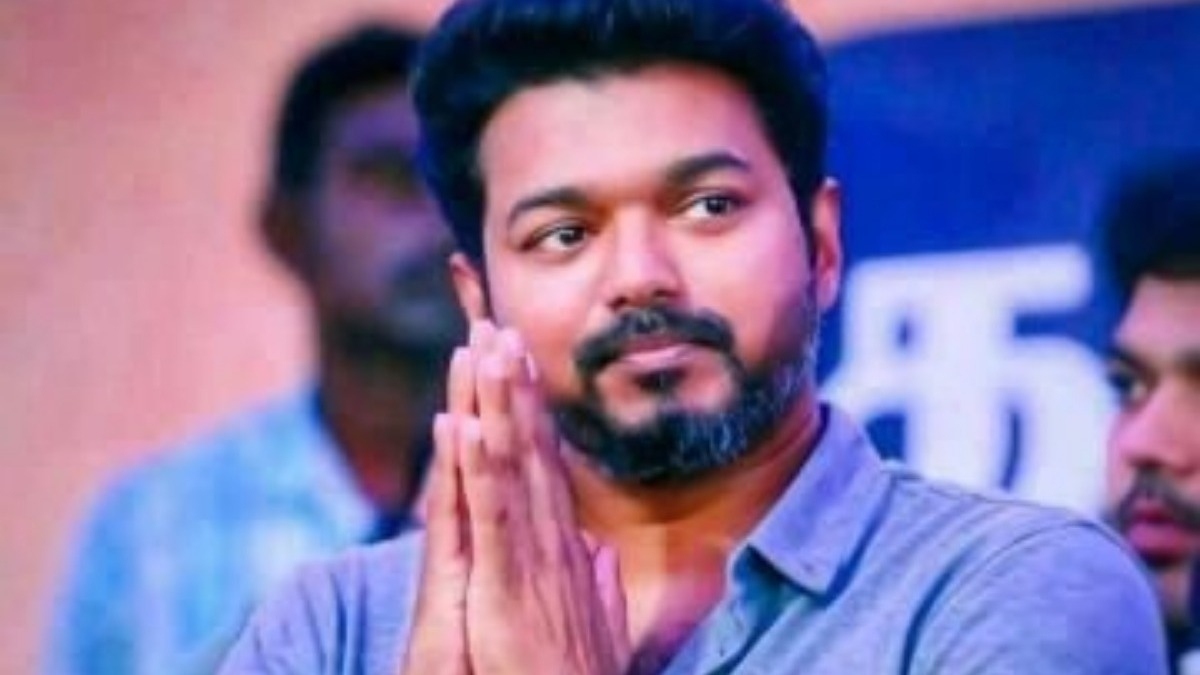 Thalapathy Vijay after a steady growth for the past twenty-five years has ascended to the topmost position in Tamil cinema and one of the biggest draws in South India as well. He has fans from little children to senior citizens across barriers of caste and creed. He is also known to never discriminate between his fans and promotes unity.

Vijay’s father S.A. Chandrasekhar on Saturday was invited as chief guest for the audio launch of a new movie ‘Saayam’. The film deals with the difficulties students face when they are discriminated by caste that affects their entire life.

SAC during his speech revealed that he is a strong advocate against caste and when he admitted his son Vijay in school he wrote in “Tamilian” in both the columns for Caste as well as Religion. He also added that when the school refused to accept it he threatened a state-wide agitation and they finally gave in. The veteran filmmaker is of the opinion that if schools stop asking for caste details in twenty years the entire caste system will be abolished.

Meanwhile Vijay’s new movie ‘Beast’ is progressing at a brisk pace and is expected to release on Pongal 2022. The film produced by Sun Pictures is directed by Nelson Dilipkumar with Anirudh scoring the music. Pooja Hegde, Yogi Babu, Selvaraghavan and VTV Ganesh costar.