Can you recognise this hot Vijay-Simbu heroine? Check what she is doing now – Tamil News 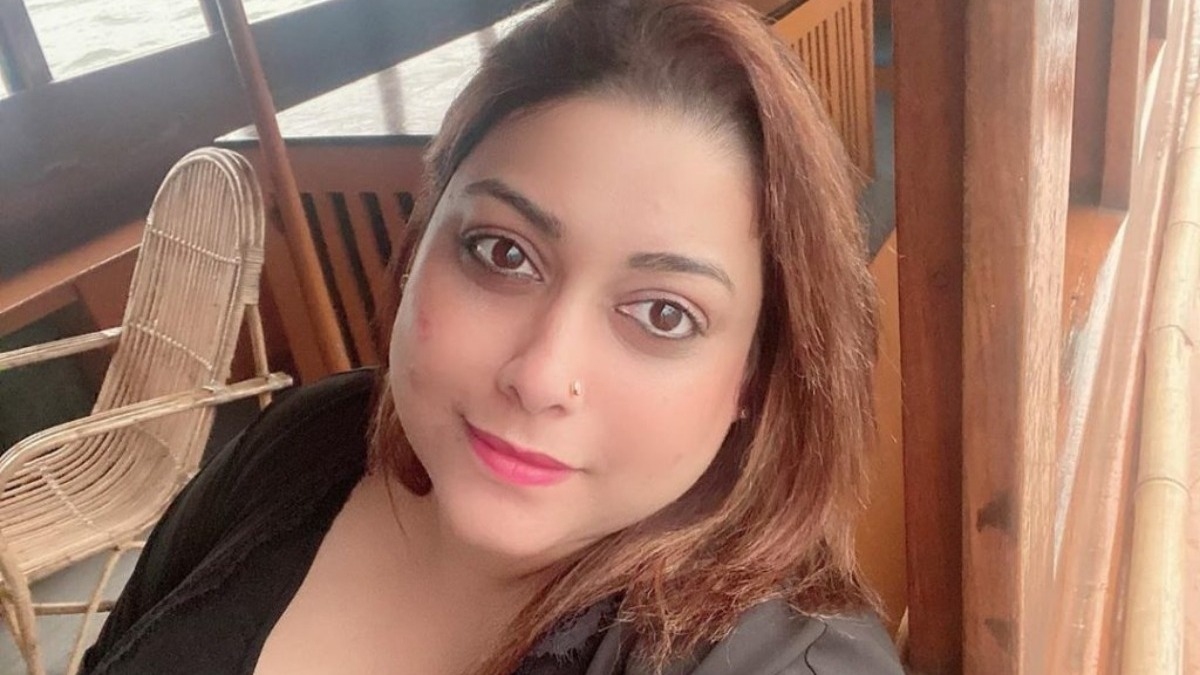 There is always curiosity among fans as to what their favorite actors and actresses are doing currently especially if they have stopped acting or moved to another field.  Actress Rakshitha who made a solid debut in the Kannada movie ‘Appu’ in 2002 also had the distinction of her Telugu debut ‘Idiot’ and Tamil debut ‘Dum’ in which she starred with Simbu also became super hits.

Rakshitha then got the big break in Tamil starring as Thalapathy Vijay’s pair in ‘Madurey’ released in the year 2004.  She then fell in love with ace Kannada director Prem and the couple got married in 2007 and have a son.

Rakshitha is now busy as a producer and has delivered blockbuster hits ‘Jogaiya’ with Shivrajkumar, ‘DK’ that starred her husband Prem and is currently bankrolling ‘Ek Love Ya’ directed by Prem and starring her brother Raanna.