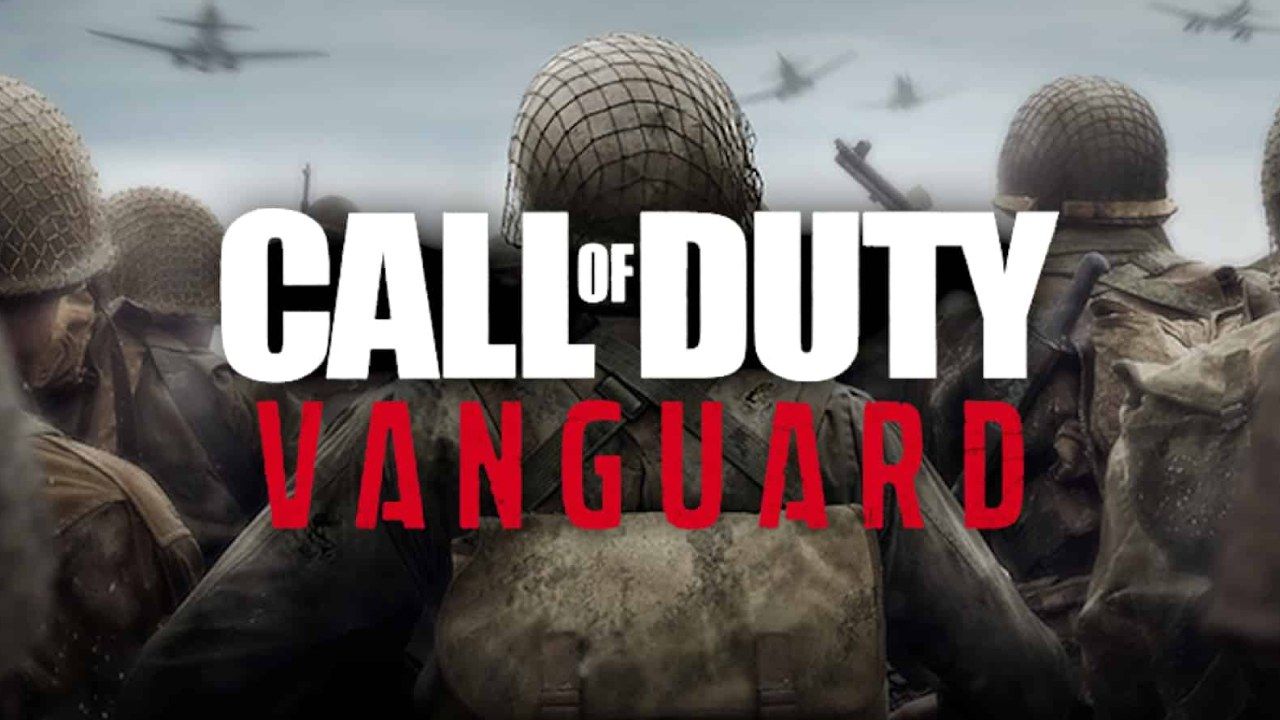 Good news for all the COD fans out there, Activision may release a new game of the franchise sooner than anyone could expect. A video sent to YouTuber MrDalekJD contains some clues that people believe point to the June 1944 Battle of Merville Gun Battery specifically.

The story takes place in the European and Pacific theaters of World War II, according to a report, which went on to say its narrative will dive into the origin of the allied special forces.

Check out the video which MrDalekJD posted on Twitter claiming that it was sent to him by Call of Duty.

Ummm… I just got sent this from @CallofDuty…