Call of Duty: Mobile Season 7 Elite of the Elite update: Everything you need to know

Call of Duty: Mobile will roll out Season 7 today. Called Elite of the Elite, the new update will offer new weapons, maps, game modes and more. It will also bring a new season of Battle Pass, along with Seasonal and Featured Challenges, giving players the chance to earn more free rewards.

Here’s everything players can expect in the new season of Call of Duty: Mobile. 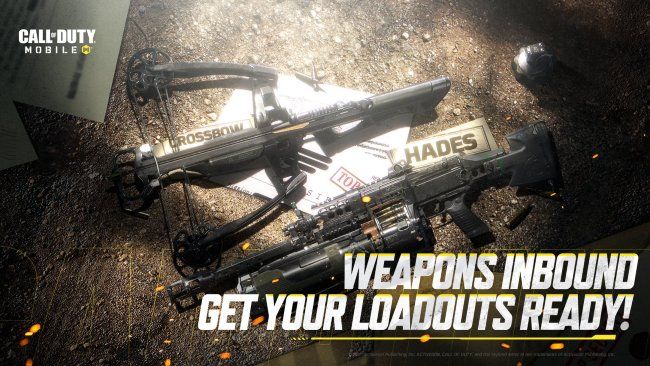 The Season 7 Elite of the Elite update for Call of Duty: Mobile brings with it a few new weapons. The first is the Hades LMG. This weapon offers the highest rates of fire in its class, but this comes at the cost of mobility. Of course, players can add new attachments to the weapon to tweak some of its characteristics. The weapon will unlock for all players once they cross Tier 21 in the free Battle Pass.

The second weapon is the Crossbow. This silent weapon offers a very high damage output at the cost of an extremely slow rate of fire. However, players can equip the weapon with explosive or gas grenades, making it quite versatile. This weapon will be available in early September via a Seasonal Challenge. 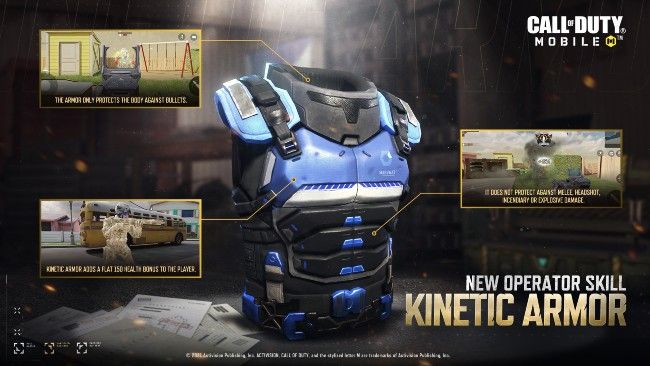 The new update also adds a new Operator Skill, called Kinetic Armor, it gives players a flat 150 health bonus. This gives players an edge against other players. However, it does have its limits. For starters, the bonus is only against ullters, so players can still be damaged by explosives, incendiary and melee weapons. Further, the Operator Skill does not protect against headshots. Kinetic Armor will be available to all players upon reaching Tier 14 in the free Battle Pass.

The Season 7 Elite of the Elite update for Call of Duty: Mobile also sees two new maps added to Multiplayer. The first is a newer version of the Scrapyard map. Called Scrapyard 2019, the map modernises the classic Scrapyard map and replaces it. The overall layout of the map remains the same.

Monastery is the newest map added to the game. The new map is larger than Scrapyard and offers indoor and outdoor sections. The layout of the map favours mid range combat, but players of all weapon types should find areas best suited for their weapon for choice. This map will be made available later in the season.

You can learn more about the Season 7 Elite of the Elites update for Call of Duty: Mobile here.