Call of Duty: Mobile adds Spotter class to Battle Royale mode – Here’s how to unlock it 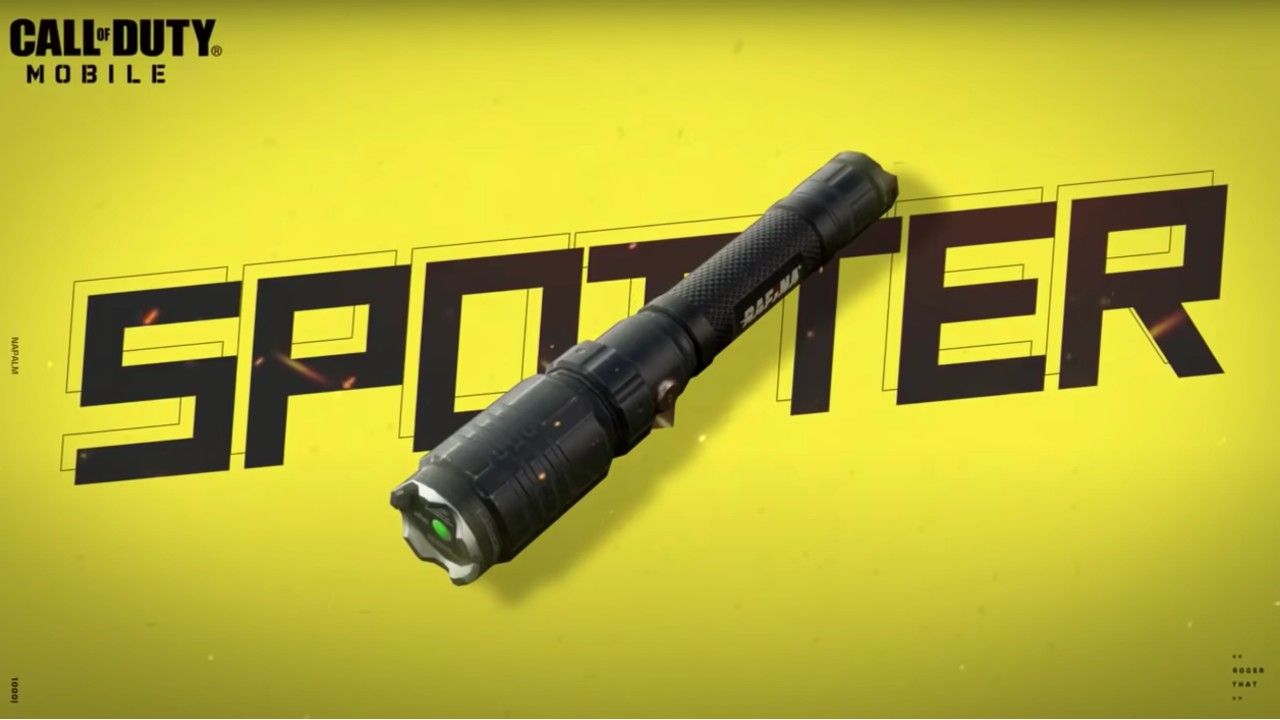 Call of Duty: Mobile has added a new Class to the game’s Battle Royale mode. The new BR Class is called Spotter and is available to all players. However, it will have to be earned by completing the Target Locked Featured Challenge. As with all other classes, the Spotter class offers an active and a passive ability.

The class’ passive ability is called Fly Swatter and it shows the player any nearby enemies using the wingsuit. This means that the Spotter will be warned of any enemies trying to drop in on them from above. It will also mark any revived players dropping in near them, giving them a chance to take those players out before they can regroup. Another benefit of the ability is that it increases the reload speed of rocket launchers.

While the abilities of the Spotter may not benefit attacking players, like the Clown or Smoke Bomber class, it makes for an excellent option for a support player in a team. Especially against teams that make liberal use of the Airborne class.

Call of Duty: Mobile – How to earn the Spotter class