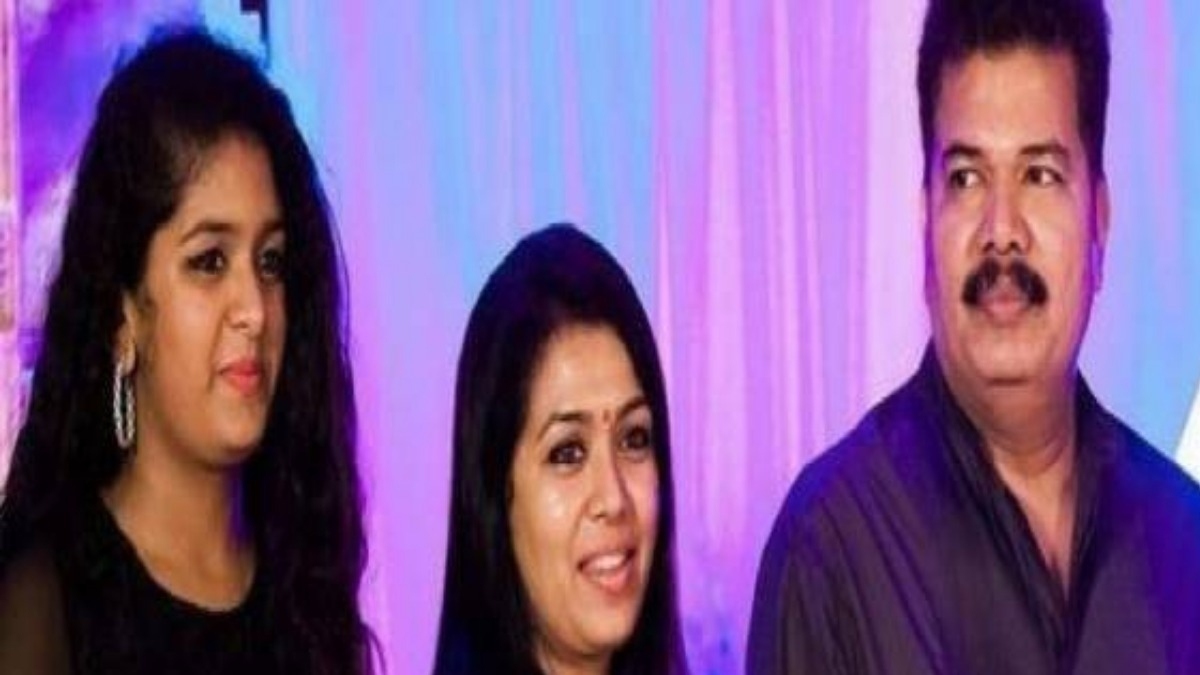 Director Shankar whose name is synonymous to grandeur entered the film industry with hopes of becoming an actor but switched ambitions. However his younger daughter Aditi Shankar is now making her debut as an actress mentored by none other than Suriya.

Aditi Shankar is playing the lead heroine opposite Karthi in the new movie ‘Viruman’ produced by Suriya and directed by Muthaiya. Earlier today the title was announced and later Suriya made the surprise reveal writing “A very warm welcome to Aditi Shankar! You are going to win everyone’s heart! God bless!! “.

An elated Shankar wrote “Thanks dear Suriya & Jyothika for launching Aditi through 2D Entertainment which always delivers quality movies! Thanks to Karthi, Muthaiya, Yuvan Shankar Raja and Rajasekhar Pandian.I believe cinema lovers will shower her with love as she comes fully prepped to make her debut.