‘Breaking Bad’ actor Bob Odenkirk is back to work after weeks of break! – Tamil News 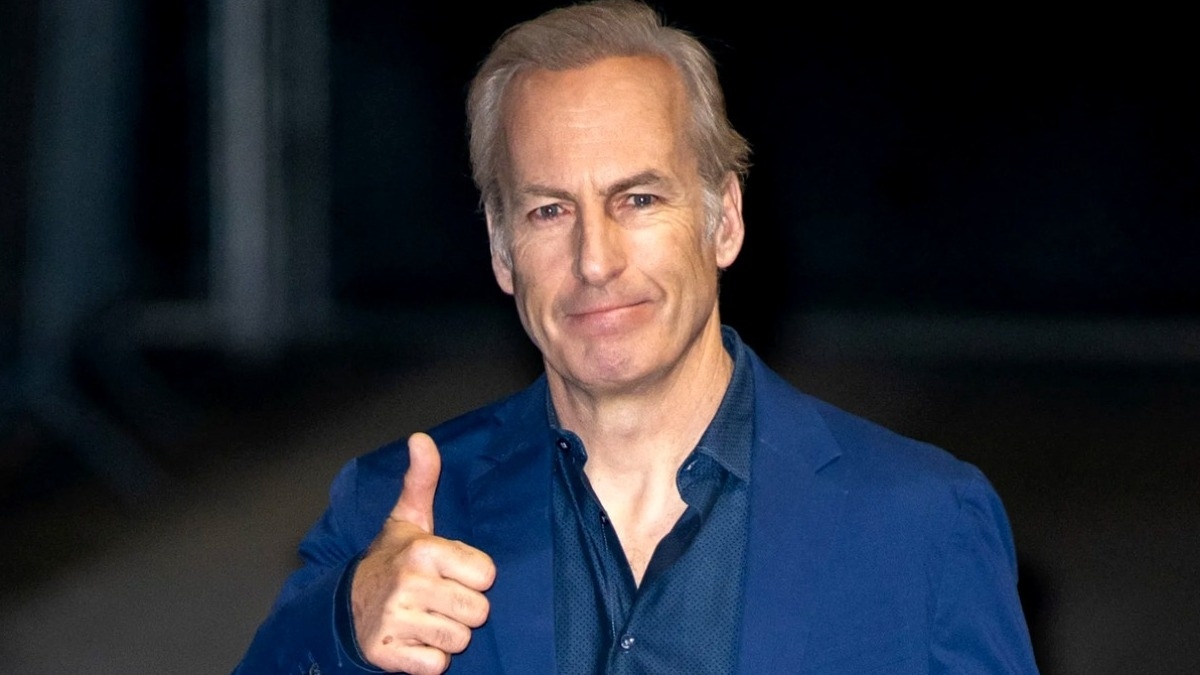 Better Call Saul is an English crime drama TV series that is a prequel/spin-off to Vince Gilligan’s renowned show ‘Breaking Bad’. Bob was shooting for the final season of BCS before he suffered from a heart attack. The latest is that the Breaking Bad actor is finally back on the set of the acclaimed hit show ‘Better Call Saul’ for the final season.

Odenkirk took to the Twitter page to share this latest update, writing, “Back to work on Better Call Saul! So happy to be here and living this specific life surrounded by such good people.” He also posted a picture in which Bob can be seen getting his make-up done by the artist Cheri Montesanto. The tweet also read that she is making him “not ugly for shooting!”

Showrunner Peter Gould also expressed his joy over the news on Twitter, saying, “Bob is back! A great day for us.” The actor is best known for his role as criminal defense attorney Saul Goodman in the critically acclaimed TV series Breaking Bad and Better Call Saul. Bob’s action thriller ‘Nobody’ released earlier this year and acquired a great response.

Back to work on Better Call Saul! So happy to be here and living this specific life surrounded by such good people. BTW this is makeup pro Cheri Montesanto making me not ugly for shooting! pic.twitter.com/lTAfPg7dDp

Bob is back! A great day for us! https://t.co/k0jvlOzdSO