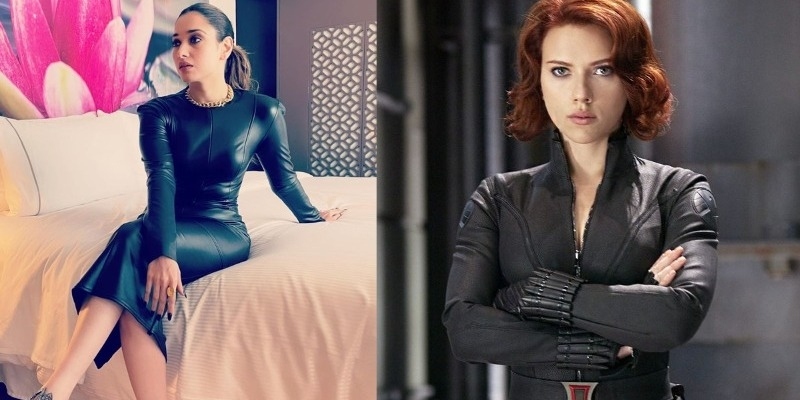 This news has certainly excited the Indian fans since they have been waiting forever for the movie to release. Pan-India star Tammana Bhatia urges the fans to stream the film in her multilingual style which in itself is amazing! “She’s a natural superstar, a strong female lead, and a total rockstar,” says the 31-year-old actress.

She also adds that it’s the one action film that she’d love to star in! So, what are you waiting for? The wait is over! Black Widow has been released in India. We can’t keep calm and this action-packed film will win your hearts! What say Marvel fans?