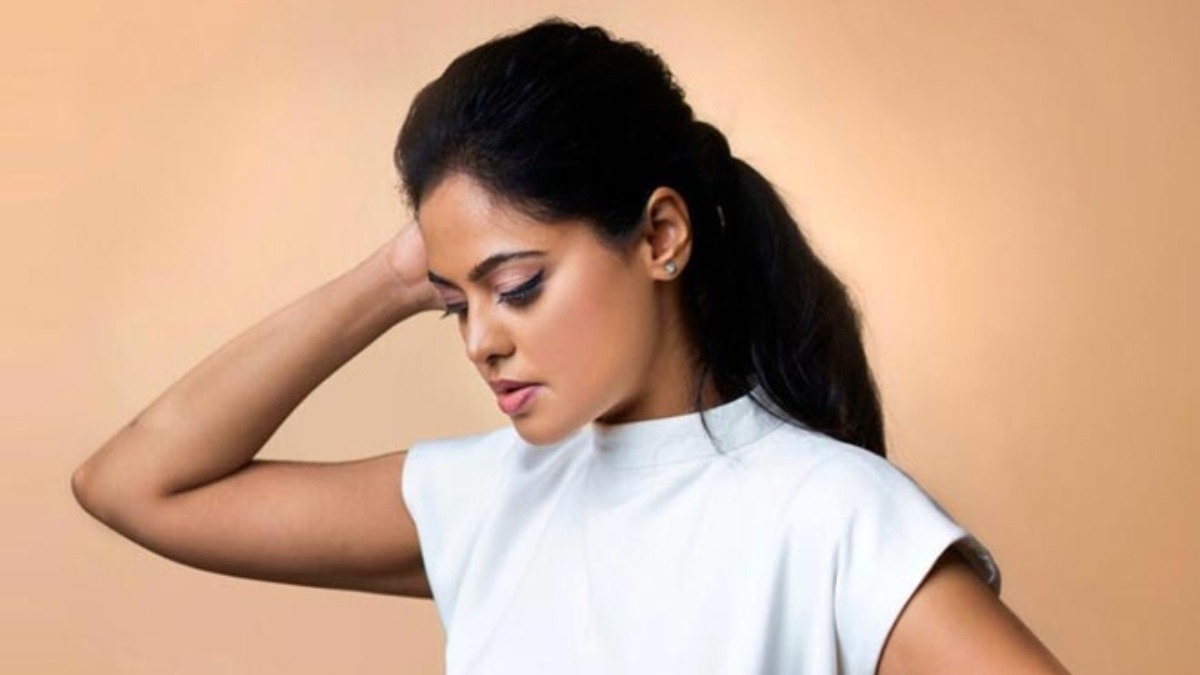 Cine celebrities are known for their fit and healthy lifestyle and are often seen sweating out in the gym or at home. Some even try adventure sport and ace the skill. Now it looks like the Big Boss star Bindhu Madhavi is new in town to fall in love with water sport.

Yes! Bindhu has started taking up Surfing lessons and the actress shared her excitement with her fans on social media. She also shared a pic of herself on the beach with a surfboard and wrote, “Sunday Funday #firstclass.” 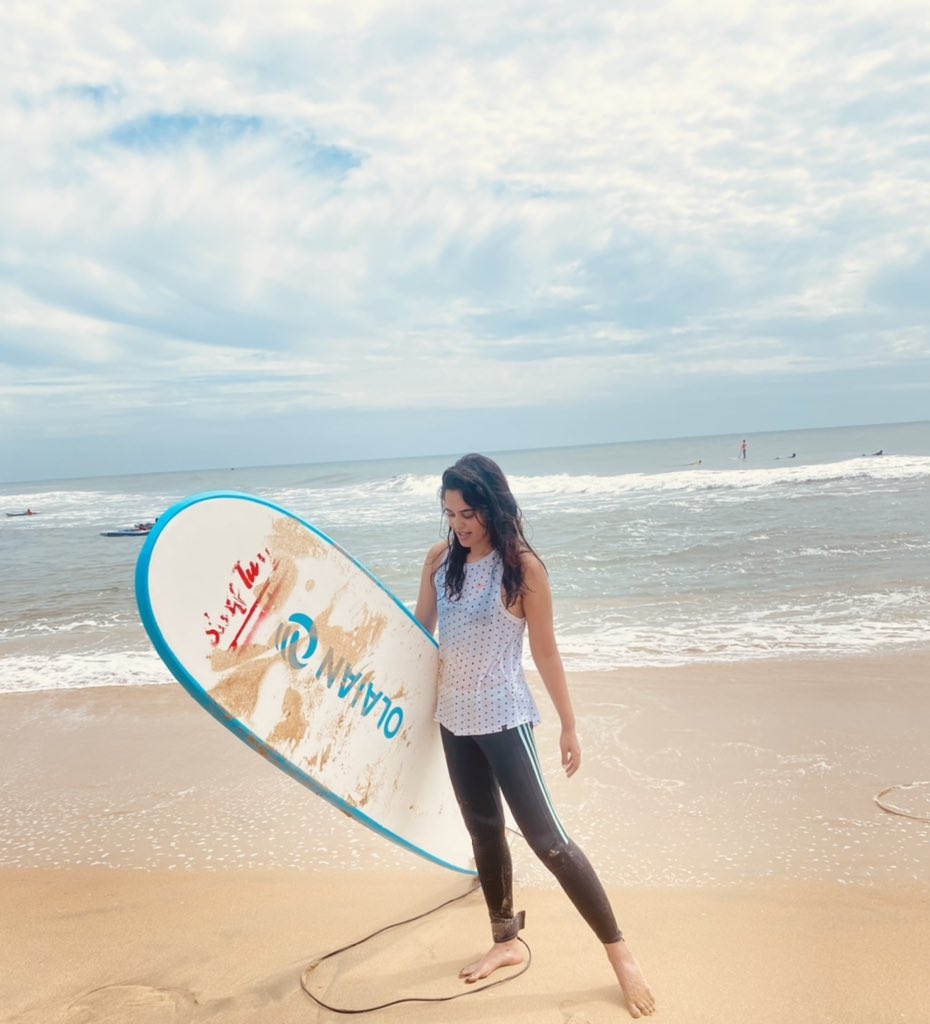 Bindhu made her Kollywood debut in 2009 through the film ‘Pokkisham’ alongside Cheran. She then went on to act in many Tamil and Telugu. She also participated in the reality show Big Boss as a wildcard contestant and finished it as the fourth runner up. 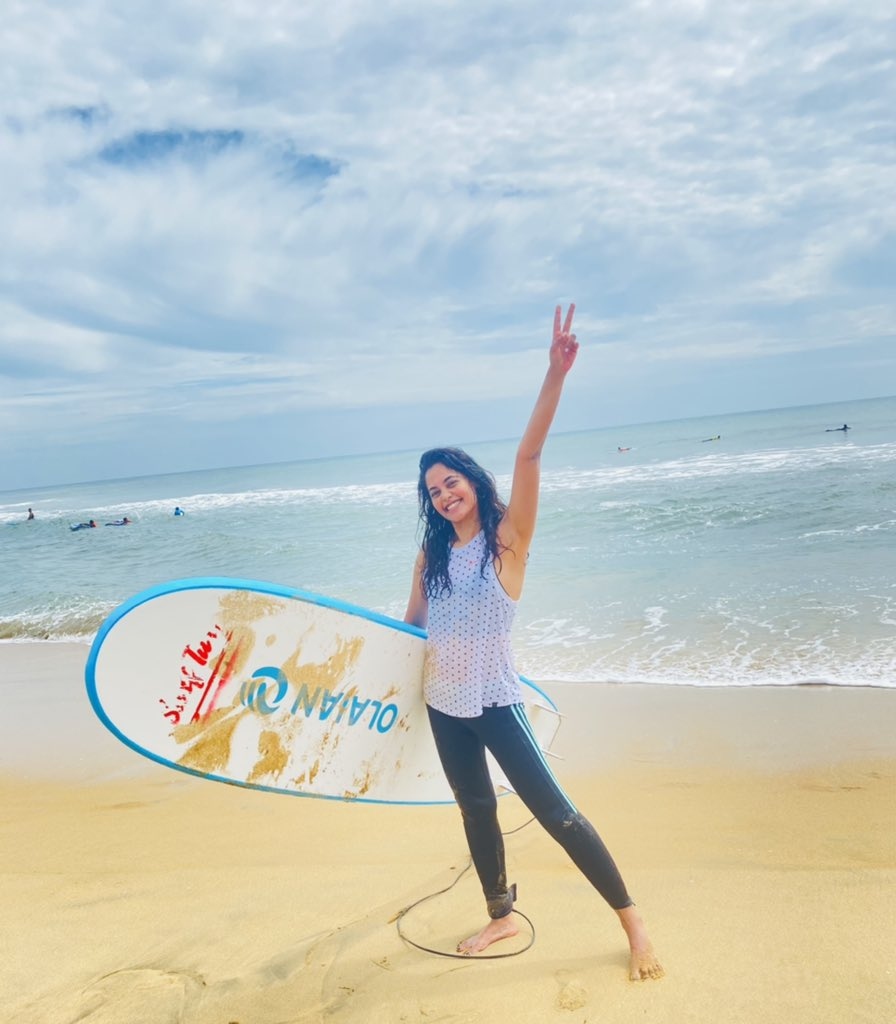 She was last seen in the 2019 film Kazhugu 2. Now, Bindu is starring in the movie ‘Yaarukkum Anjael’, directed by Ranjit Jeyako. Apart from this, she has two other upcoming projects – ‘Mayan’, and ‘Pagaivanuku Arulvai’ with Sasikumar.