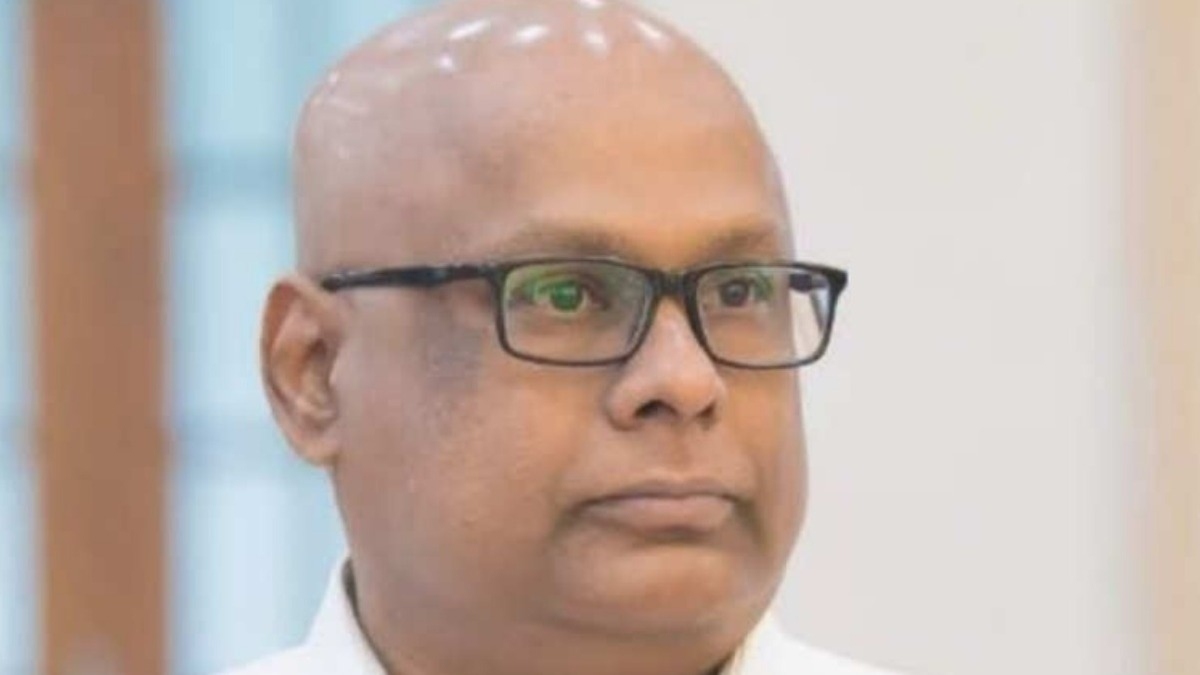 The multifaceted personality Suresh Chakravarthy has donned many a hat in the Tamil entertainment space. He has shined as an artist manager, television actor, writer, producer, line producer, and director. In the television serial, ‘Enakkul Oruthi’ Suresh played six characters of both male and female characters and made them interact with each other at a time when modern technology was not available.

To the younger generation, Suresh Chakravarthy became a household name after his participation in ‘Bigg Boss 4’ hosted by Kamal Haasan. He is now addressed as Thaatha by fans and he is acting in many films including one directed by Vasanthabalan.

The hot news is that Suresh Chakravarthy is making his debut as film director soon and he has chosen to film the biopic of legendary Carnatic singer and actress M.S. Subbulakshmi. JSK Sathish is the producer for the project and the official announcement is expected pretty soon.