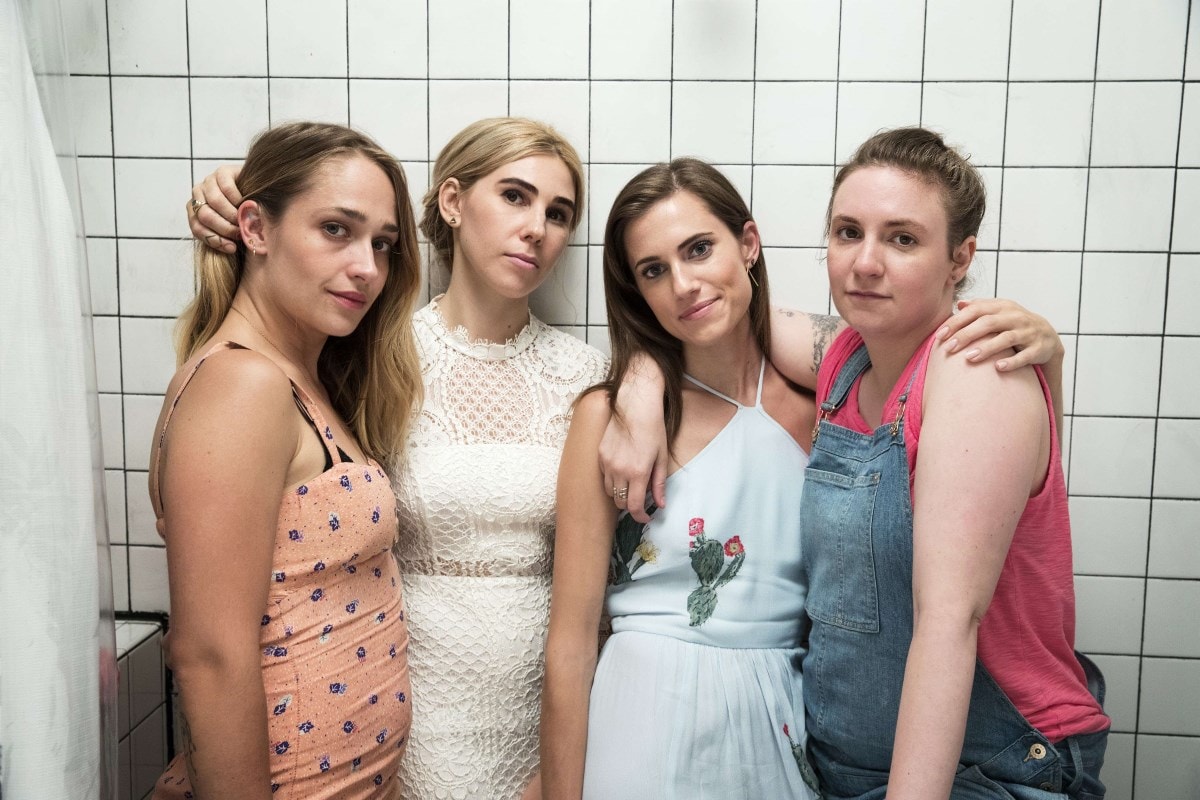 You might find more comedy TV shows in our list of best TV series. If you’re looking for more TV series on Disney+ Hotstar, we’ve recommendations for some select other genres as well that you should check out. We also have similar articles for best comedy series on Netflix and best comedy-drama series on Netflix.

The Best Mystery and Thriller Series on Disney+ Hotstar