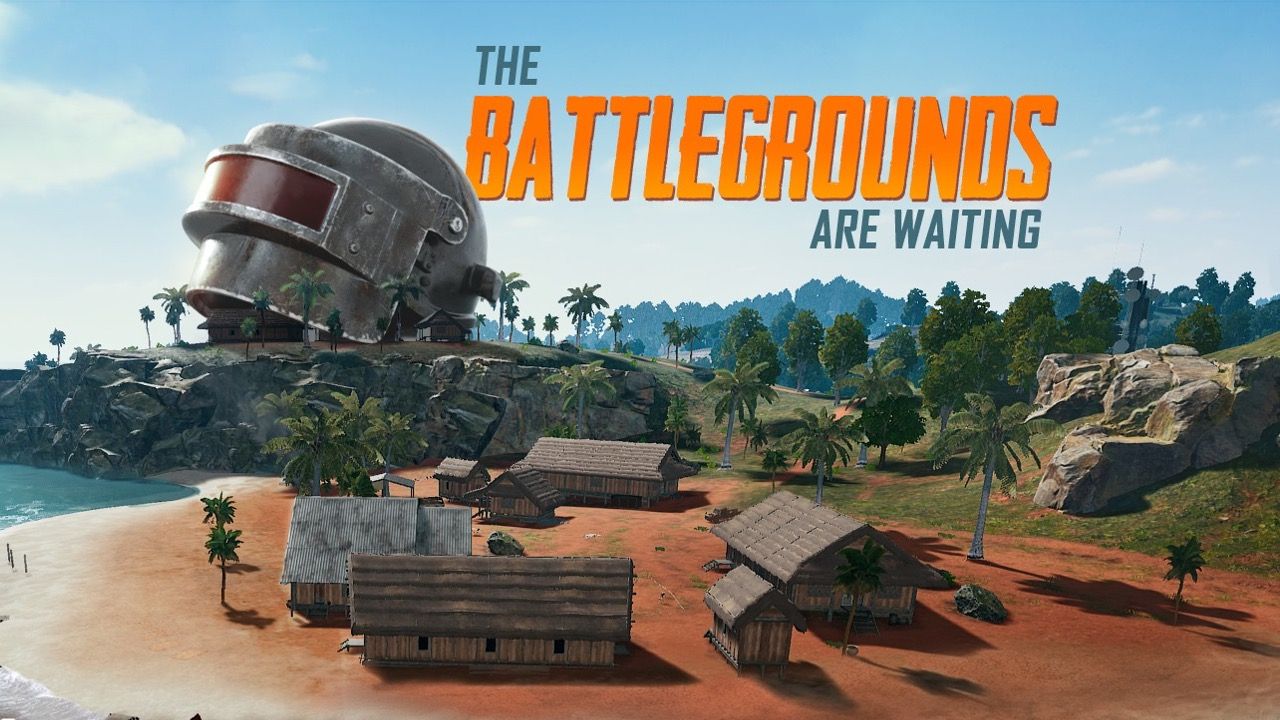 Sagar ‘Maxtern’ Thakur posted a cryptic tweet in binary. When converted to decimal it gives ‘18062021’, suggesting the date to be June 18. This is in line with previous rumours as well but we ask our readers to take it with a pinch of salt. There is no official word on the launch of Battlegrounds Mobile India just yet.

Battlegrounds Mobile India is being teased heavily in the heads up to its official launch and the pre-registrations are live on the Play Store. The game is offering four rewards for those who pre-register for the game. The rewards can be claimed once the game goes live in India. These rewards include the Recon Mask, Recon outfit, Celebration Expert Title, and 300 AG.

Recently, Former Union Minister and current Arunachal Pradesh MLA, Ninong Ering, wrote to Prime Minister Modi asking for a ban on the upcoming mobile game in India. The minister’s letter states that it is “the relaunch of PUBG Mobile” and cites several reasons to call for a ban on Battlegrounds Mobile India.