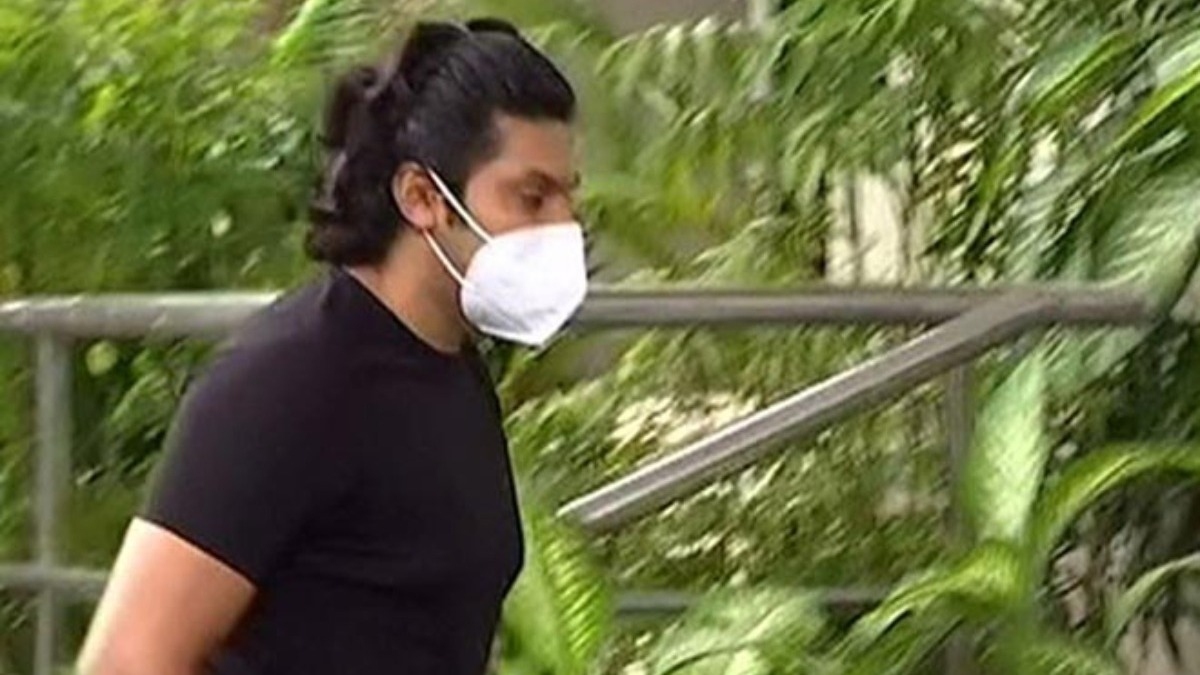 Actor Arya’s sudden meeting with the Chennai Police Commissioner yesterday afternoon amid allegations of the arrest has caused a stir in the film industry as a cheating case was registered against Arya based on a complaint lodged by a German woman from Sri Lanka.

Vidja, a German girl of Sri Lankan origin lodged a complaint with the Chennai Metropolitan Police alleging that popular Tamil film actor Arya cheated her Rs 70 lakh by promising to marry her.

Arya was recently prosecuted and investigated on the basis of this complaint. In a sudden turn of events, Mohammed Armaan and Mohammed Hussein were arrested in connection with the case and was confirmed that the two had talked to Vidja like Arya and committed money laundering.

The RIF was recently filed in the court but the German woman Vidja has once again complained that Arya should be arrested as he is the first accused. It is reported that the actor met the Commissioner of Police in Chennai yesterday and explained his situation.