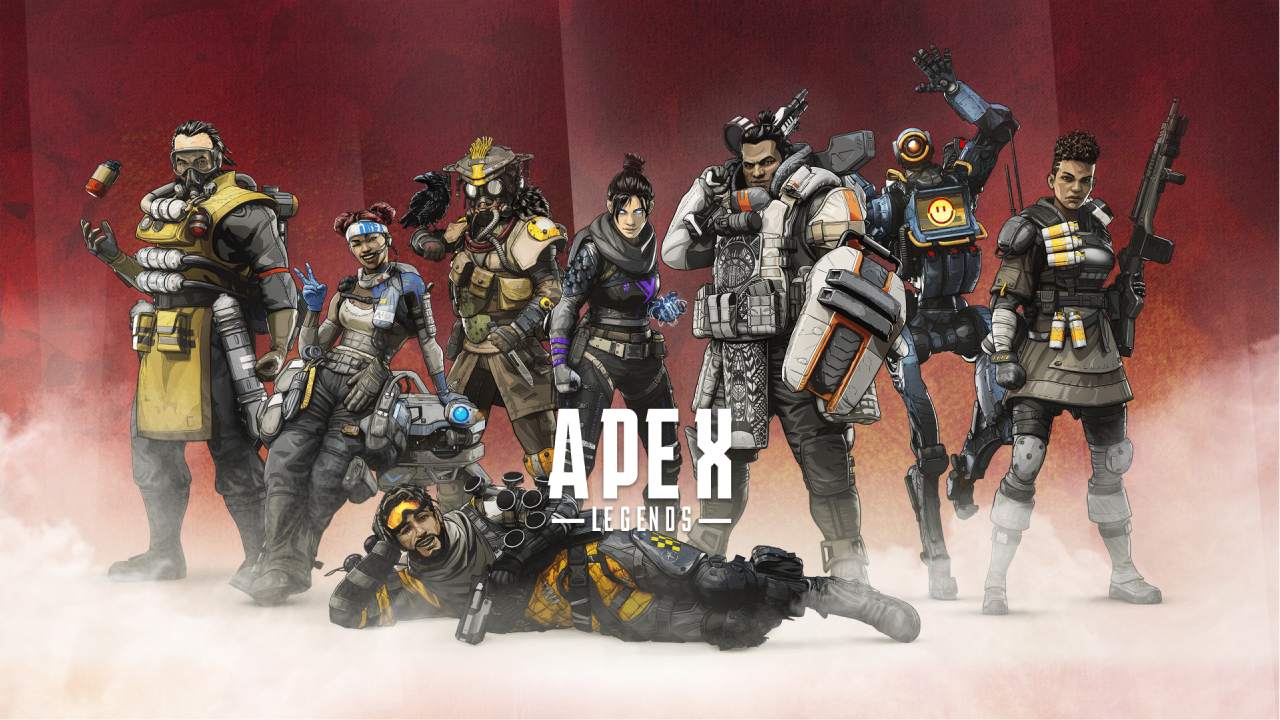 Respawn has stated that it’s taking extensive measures towards a solution for the constant DDoS issues that have been plaguing  Apex Legends for the last few months, adding that they are just as frustrated as the players.

A DDoS attack overloads a server with requests, resulting in all players in that lobby getting disconnected and as a result frozen in game. The hackers carrying out the attack will then rejoin the same server after a few minutes, and eliminate all the frozen players to boost themselves up the leaderboards. 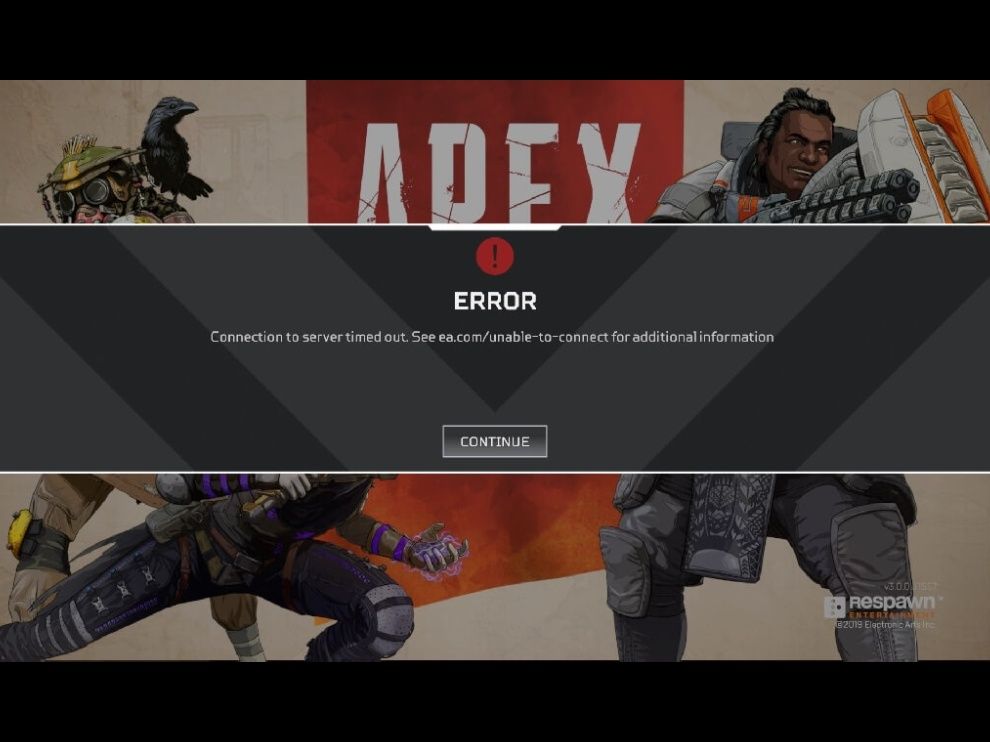 Several reports across Twitter and Reddit have been made by players who claim that these malicious hackers are making use of these DDoS attacks, especially in ranked lobbies, to give themselves an unjust advantage, to gain rank in the game while the victims of the attacks are being knocked out from the games and losing RP as a result.

Communications director Ryan Rigney made a statement in a Reddit AMA last month that they were exploring several methods for addressing the concerns. Rigney also said Respawn is considering more serious consequences like legal action in certain cases.

Respawn security analyst Conor Ford tweeted that the DDoS situation is being addressed by lead software engineer Samy Duc. He also said that It wasn’t the easiest fix but steps are being made to take care of the problem. He added that 31 abusers were shadow banned in the meantime.

Apex Legends has been handling its share of disorderly players as the end of 2020 saw about 419 top-ranked players get the ban for exploiting a glitch that allowed them to beat up Bronze players for gaining easy RP. To add more disgrace to injury, Respawn’s other games have also been suffering from DDoS attacks. Both Titanfall games have been dealing with the same attacks for several past weeks.