Anushka Sharma, who is currently holidaying in Paris with her husband Virat Kohli and daughter Vamika, has shared new pictures on her Instagram handle, enjoying croissants. In the images, Anushka looks pretty in a white bathrobe, relishing croissants sitting by the window with a cup of coffee. Sharing the pictures, the actress captioned it as “When is Paris .. eat many croissants”. Soon after she shared the post, Parineeti Chopra commented, “Send me some to London. Thanks and regards”. The actress has shared a similar photo on her Instagram stories with a different caption that read, “Being very Parisian here…breakfast of coffee and croissant was devoured”.

Earlier today, Anushka Sharma offered a sneak peek into her room while getting her hair and makeup done. Also, she shared a picture of the view of the city from the balcony of her hotel in Paris. 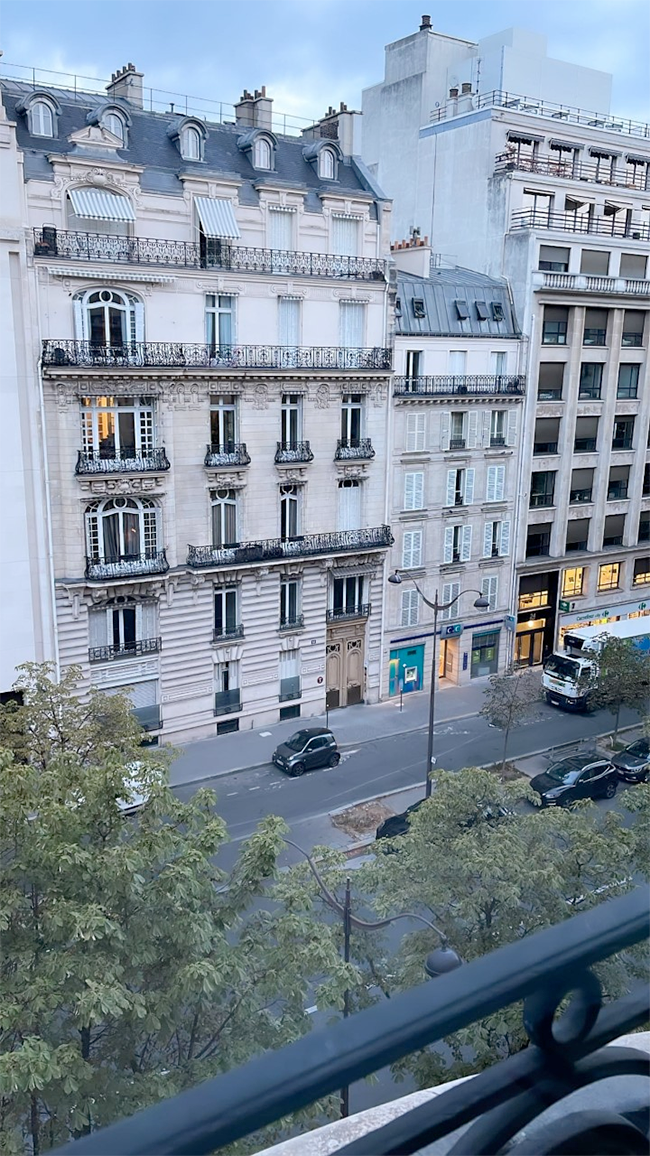 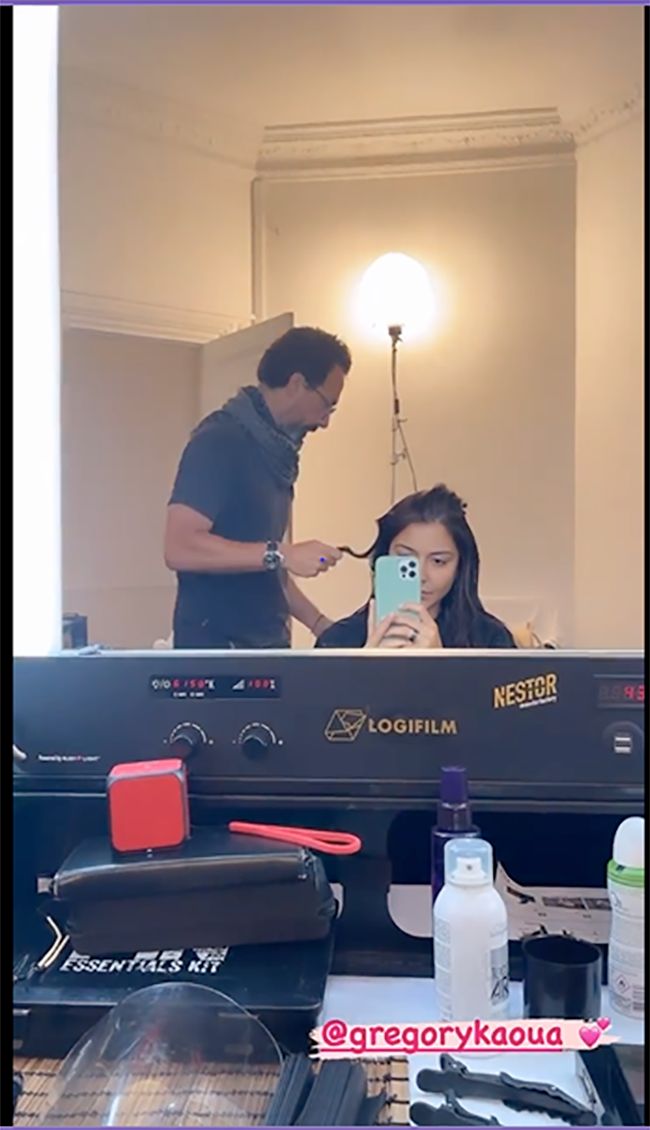 Before jetting off to Paris, Anushka Sharma and Virat Kohli were in London. The couple attended a music performance by singer Krishna Das. Several pictures from the concert went viral in which the couple is posing with a fan. Check out the viral images below:

In terms of work, Anushka Sharma will be next seen in Prosit Roy’s Chakda Xpress, and for the role, she underwent intensive training. The movie is a sports biopic, based on the life of former Indian cricketer Jhulan Goswami. Announcing the schedule wrap, Anushka dropped a post and captioned it as “SCHEDULE ONE DONE More to follow.. #ChakdaXpress“. Check out the post below:

Chakda Xpress will release on Netflix on February 2, 2023.