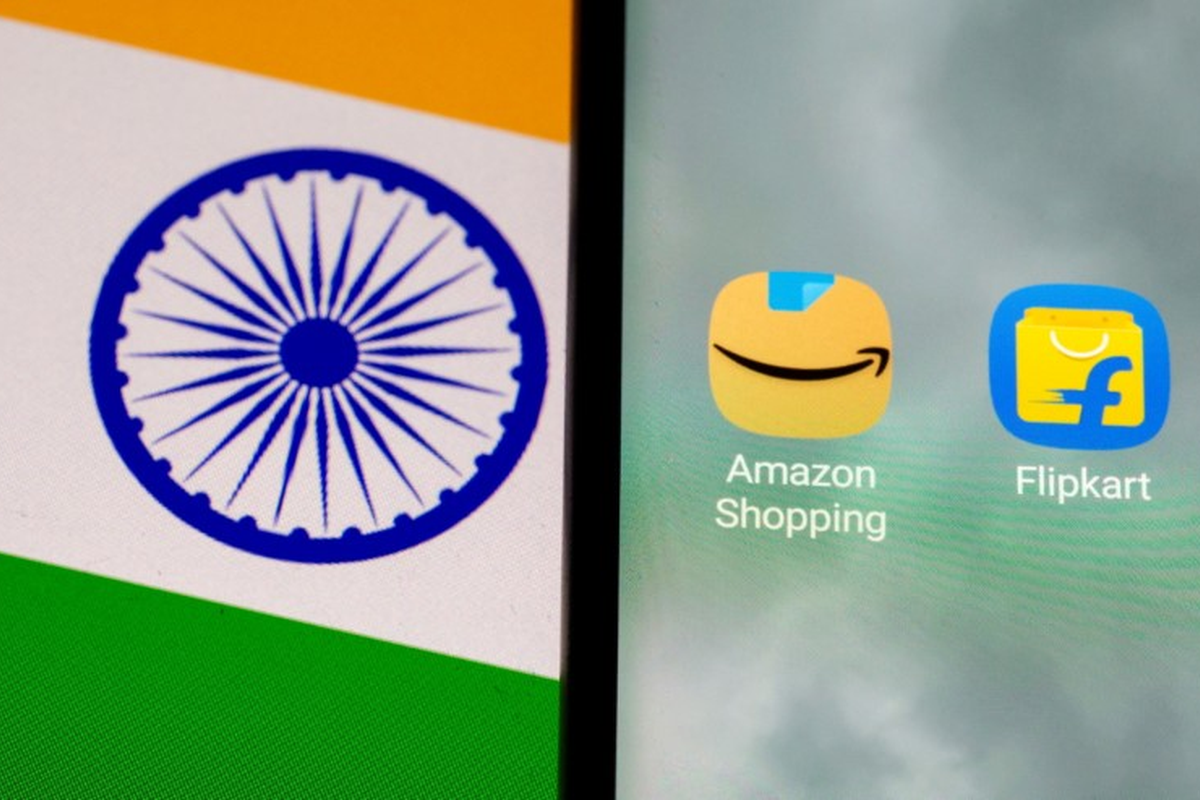 India’s commerce minister welcomed on Tuesday a Supreme Court decision that Amazon and Walmart’s Flipkart should face investigations into alleged anti-competitive behaviour, saying their trading practices would be looked into.

Piyush Goyal’s comments are the latest sign of New Delhi’s discontent with the two US e-commerce giants, which have for years faced allegations of bypassing Indian laws to run their businesses and hurting smaller retailers.

On Monday, the Supreme Court pulled up Amazon and Flipkart for trying to stall investigations ordered in 2020 by the Competition Commission of India (CCI), saying big organisations like theirs should volunteer to assist in any inquiry.

Goyal welcomed the court’s decision while speaking in the Indian parliament, where he invoked the “Quit India” campaign – a movement launched in 1942 by India’s iconic freedom fighter Mahatma Gandhi demanding an end to British rule.

“These companies used legal tactics to stall the investigation … I am happy to tell you that yesterday, on the day of the Quit India Movement, all the efforts of these companies failed,” Goyal told Indian lawmakers.

“The top court decided that CCI should probe the allegations of fraudulent, unfair trade practices that they engage in,” Goyal added.

Amazon and Flipkart did not respond to a request for comment.

The two companies face an increasingly tough regulatory environment in India, where they are also grappling with the prospect of tougher e-commerce rules and investigations by the country’s financial crime agency for alleged violation of foreign investment laws.

In February, a Reuters investigation based on Amazon documents showed it had given preferential treatment for years to a small group of sellers. Amazon denied any wrongdoing.

Goyal told lawmakers the big e-commerce firms were supposed to operate a marketplace website that connects buyers and sellers, but it was found they “continuously used various legal tactics” that hurt small businesses.

“The government has taken stern steps,” he said.