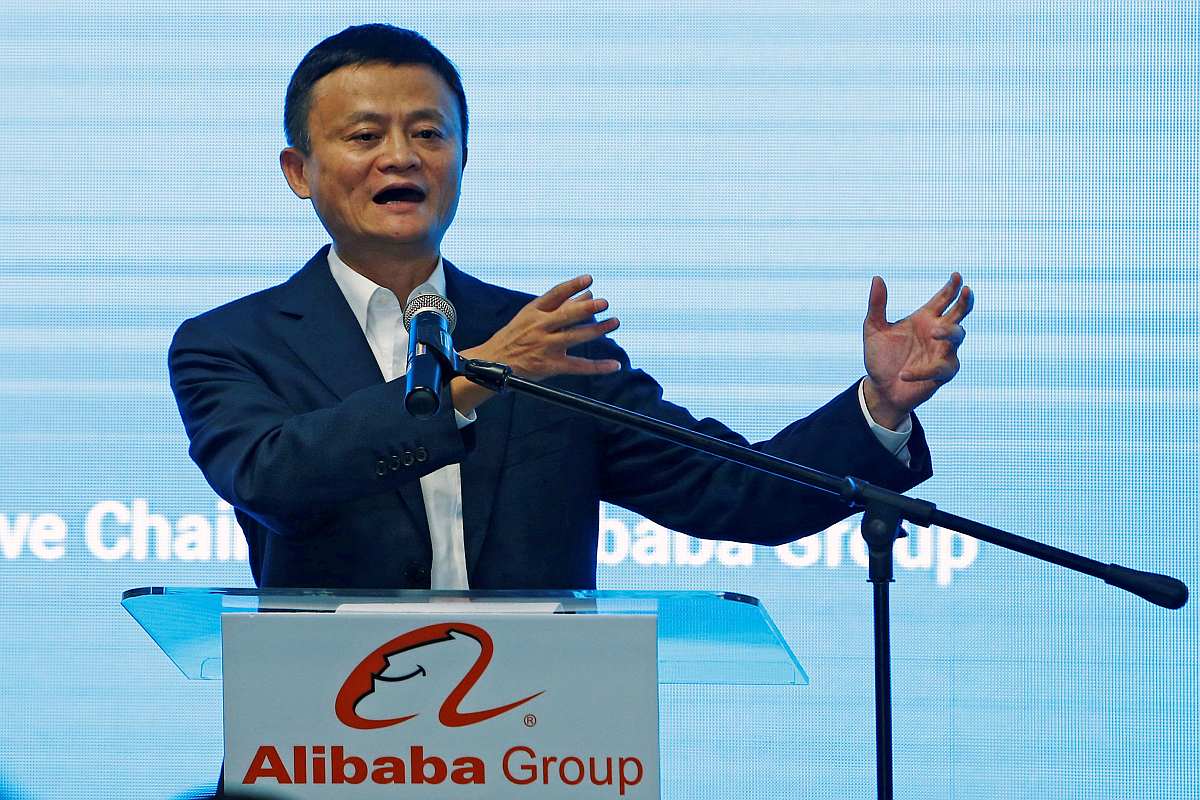 Ma, China’s best-known entrepreneur, has been largely out of public view since.

Ma, who was known for his outspokenness and for pushing boundaries with audacious statements, stepped down from Alibaba in 2019 but continued to loom large in the eyes of investors.

“The idea that Jack has this enormous amount of power, I think that’s not quite right,” Tsai said. “He is just like you and me, he’s a normal individual.”

Alibaba was also fined a record $2.8 billion (roughly Rs. 20,520 crores) in April for anti-competitive business practices, amid a wider regulatory crackdown on China’s booming “platform economy” based around technology frameworks.

“Our business is under some kind of restructuring on the financial side of things, and also in antitrust regulation. We had to pay a big fine. But we’ve gotten that behind us, so we’re looking forward,” Tsai told CNBC.

Asked about human rights issues in China, Tsai said a large number of people in the country were happy that their lives are improving.